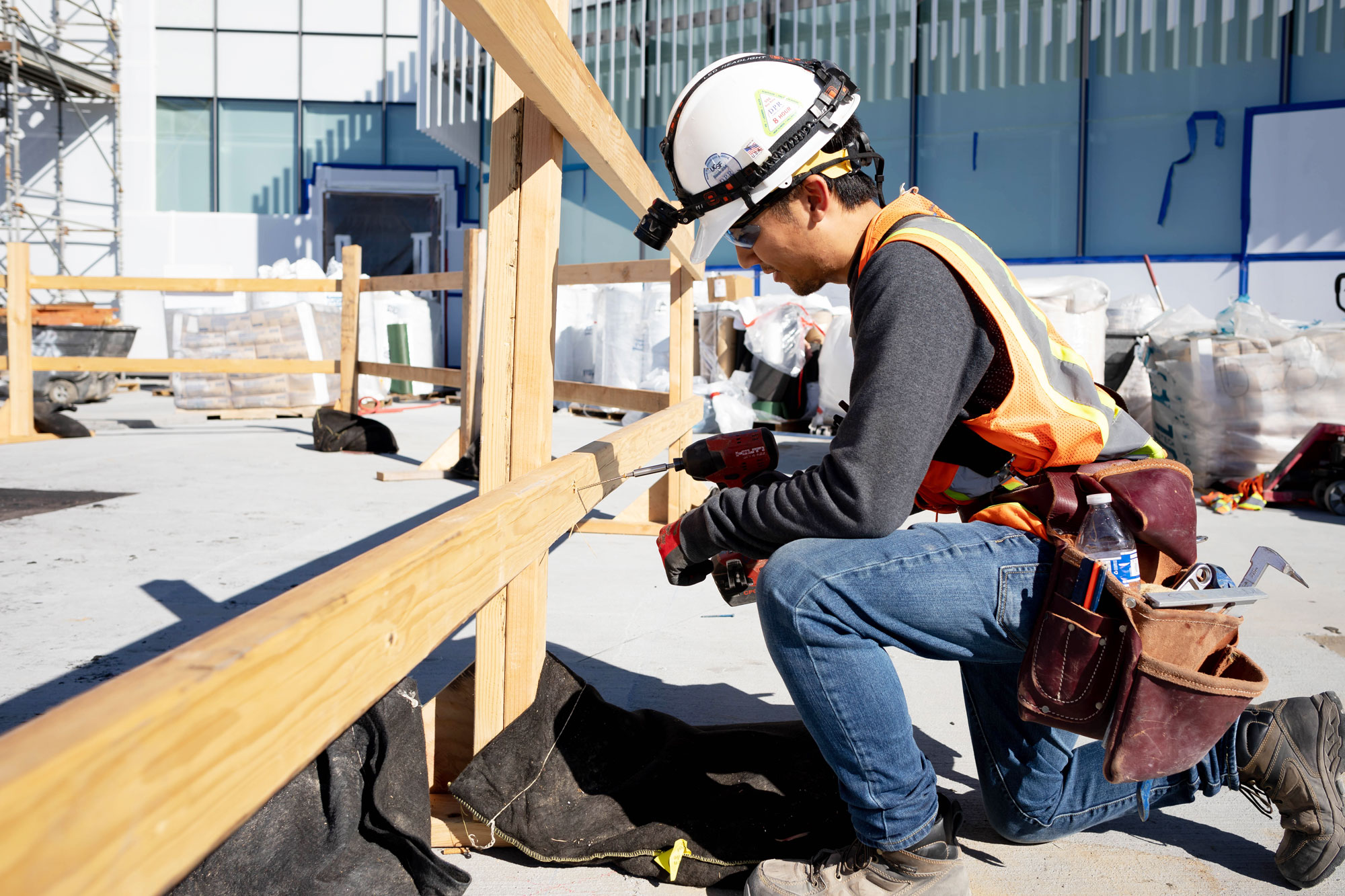 This bill amends last session’s Bond Bill by adding further specifications to already approved projects, including remediation for lead-contaminated drinking water infrastructure, authorization of School Safety and Security Funds to be used for security at extracurricular activities, and authorization of certain reimbursements from the Community Transportation Fund.

A 2022 study commissioned by the state of Delaware found that there are substantial disparities between the number of viable minority-owned, female-owned, and veteran-owned construction businesses — resulting in the use of women- or minority-owned businesses just 9% of the time.  Since that report was released, Delaware lawmakers have sought to both diversify and localize the construction workforce hired for public works projects. Community workforce agreements (CWAs) one method to attempt to do so.

CWAs are pre-project agreements which govern the terms and conditions of labor workforce, community and minority participation for certain public works projects. The authorization of CWAs outlined in Senate Bill 35 will allow the state to enter into up to six CWAs between the State of Delaware and contractors. A maximum of two DelDOT projects will be included in the pilot program, while the Office of Management and Budget may authorize up to four.

Senator Jack Walsh, who chairs the Joint Capital Improvement Committee, says that the workforce agreement component of Senate Bill 35 is the product of negotiations after legislation permanently creating a CWA framework was unsuccessful last year. The pilot program aims to address stakeholder concerns raised during that process.

“When we invest in Delaware’s infrastructure, we create jobs. When we create jobs, we want to be sure that Delawareans are the ones getting hired. At its core, a Community Workforce Agreement is mechanism for expanding access to jobs and increasing the quality of those jobs — especially for underrepresented communities,” said Sen. Walsh. “Neighboring states that have implemented CWAs have reported a range of successes from controlling construction costs, to ensuring fair wages and worker protections, to catalyzing the local workforce.”

In addition to securing a more diverse and localized workforce, CWAs are held to rigorous reporting standards which minimizes uncertainty surrounding the cost and timeline for public works projects. CWAs set upfront standards about their hiring practices, and provide a stable, highly-trained workforce to the local community.

In order to measure their effectiveness, the Office of Management and Budget will provide annual reports to the Joint Capital Improvement Committee about the state of these pilot programs.

“The Office of Management and Budget is committed to creating greater opportunities for diverse businesses and members of our local and minority workforce to participate in public works projects,” said Director Cerron Cade. “The pilot will provide us with vital information to determine how community workforce agreements and disadvantaged business enterprise (DBE) requirements help us to achieve this goal.

This legislation will advance to the House for consideration.