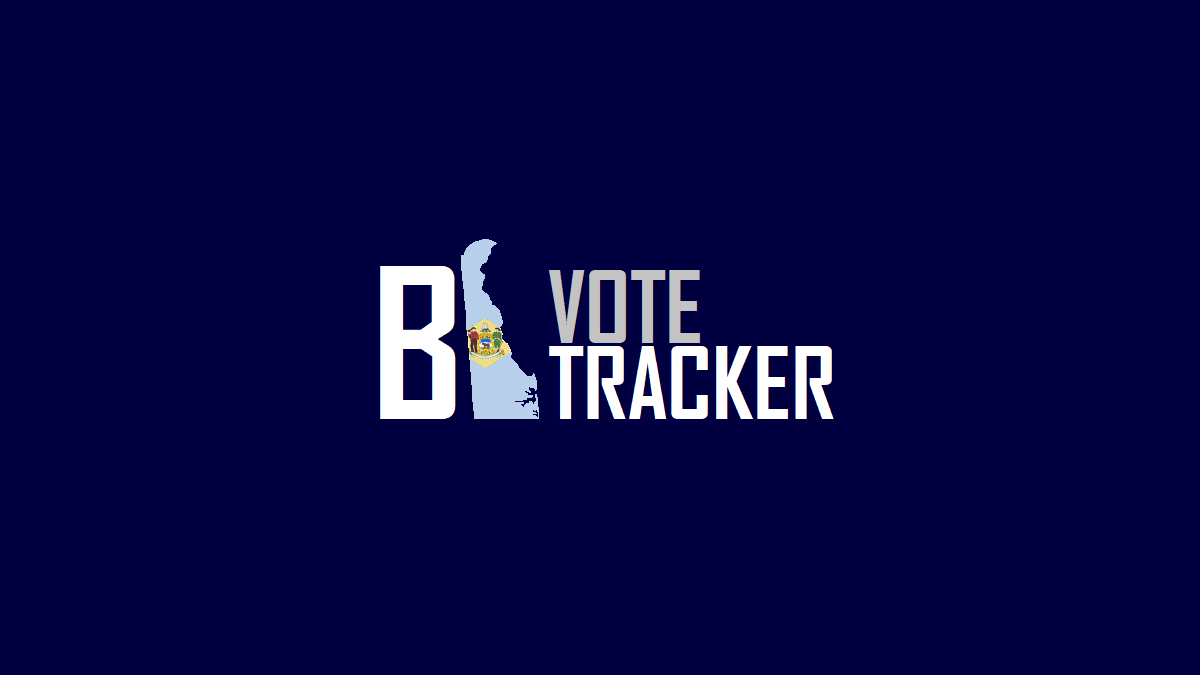 This week, the Senate passed House Bill 25, the Tax Free Covid Relief Rebate Act, and the bill now becomes the first of the session to head to Governor Carney’s desk.

The House passed HB 34(S), the bill to allow public comment on each agenda item up for a vote at school board meetings. That bill now goes to the Senate.

The Hosue also passed HB 49, a bill increasing unemployment benefits. It is now in the Senate Labor Committee.

Finally, the Senate passed the State Employee Benefits Consolidation Act, and it now goes to the House for consideration next week.


The chart above lists all the legislation of interest during this session. We will update it every Friday during the session. We do not care about license plates. Resolutions honoring or approving of something generally do not make this chart. What we do follow are bills of a progressive or liberal interest from a policy perspective, or conversely, bills that the fascist Republican Party wants to advance to take away your rights.