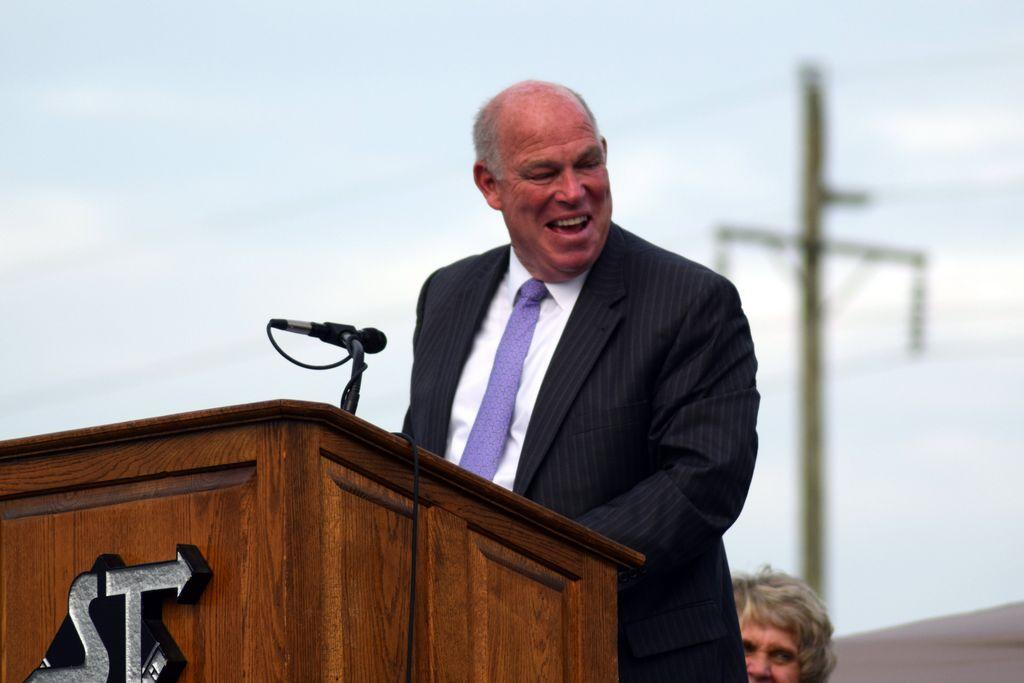 House Bill 39 creates a new grant in aid program for police departments in the state, with apparently no statutory limitations or directions in the bill on how the granted money must or even should be used. The new grant program will be called the “Expanded Protection for Our Communities and Homes (EPOCH) Grant Program.”

I find it somewhat disturbing that this program deliberately has the acronym EPOCH. What is that named after? The ultra right wing newspaper and website Epoch Times?

This new grant program will be funded with a one-time appropriation of $20 million. The grant money would be distributed to every Delaware police agency that chooses to participate. The distribution would consist of a minimum standard allocation made to each agency and an allocation based on the number of uniformed officers authorized for each agency.

EPOCH grants could be used by the recipient agencies to recruit new officers; promote or encourage careers in law enforcement; initially pay the salaries of newly hired officers; pay for overtime to facilitate additional work to address issues of local concern (including traffic enforcement); and implement programs designed to improve public safety in the area of the agency’s jurisdiction. The grant allocations would be available for the agencies to use for up to three years, after which any unused and unencumbered funding would return to the General Fund.

The bill was considered by the House Public Safety & Homeland Security Committee (also now as the Cop Committee) on Wednesday, January 18. Naturally, it was released from the committee with a favorable report, and then assigned to the House Appropriations Committee to get the $20 million. This bill is obviously a priority of former police officer and soon to be retired Speaker Pete Schwartzkopf. It will pass the House. It should thereafter be taken hostage by the Senate Democrats in return for something the Senate Democrats want passed by the House.