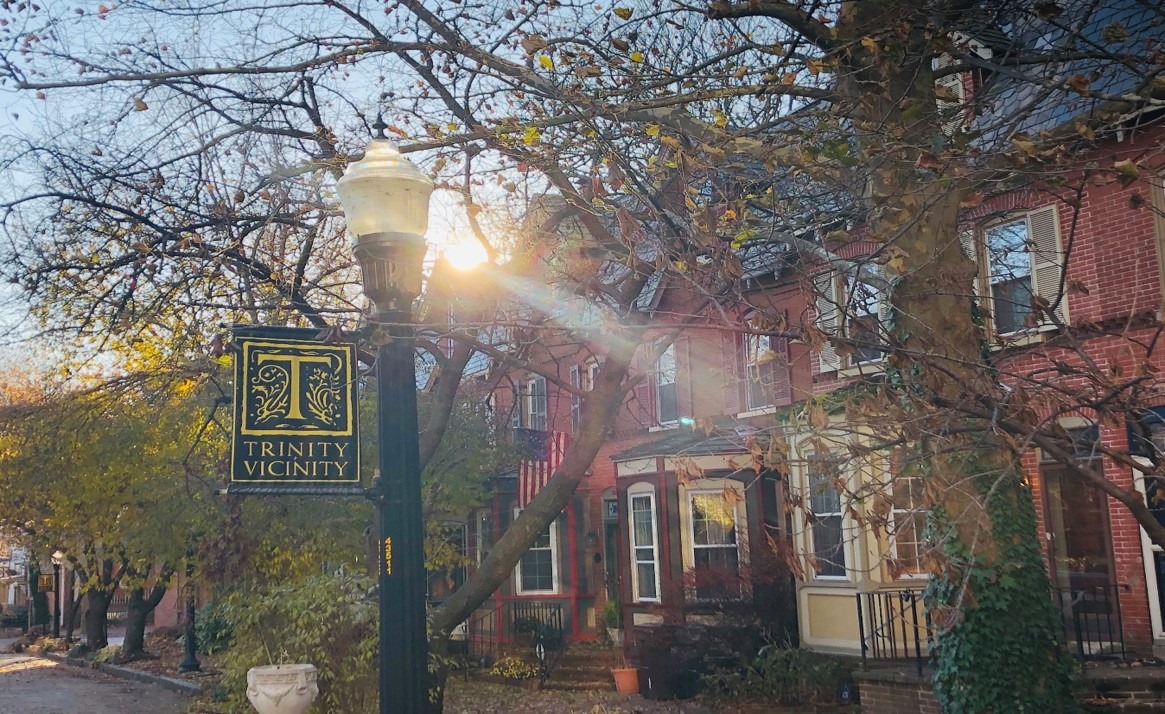 House Bill 37 is the first of two Landlord-Tenant bills that have been introduced at the start of this legislative session. The second is the Tenant Right to Counsel bill that will be profiled next week. House Bill 37 allows tenants to bring an action of rent escrow to pay rent to the court instead of to the landlord due to the presence of asserted defects or conditions in the property.

Alternatively, the tenant may refuse to pay rent and raise the existence of the asserted defects or conditions as an affirmative defense to an action for summary possession or an action for nonpayment of rent. This bill requires the tenant to give proper notice and allow the landlord the opportunity to effect repairs.’

The bill requires the court to make appropriate findings of fact and to make any order that justice of the case may require, which may include termination of the lease and return of the leased premises to the landlord, order that the action for rent escrow be dismissed, order that the amount of rent be reduced in amount determined by the court to be fair and equitable, or order the landlord to make the repairs or correct the conditions complained of by the tenant.

There was a concern that the bill does not prohibit landlords from evicting tenants rather than to carry out repairs of the asserted defects or conditions. An Amendment to that affect was agreed to by the bill’s prime sponsor, Represenative Sherry Dorsey Walker. However, the bill was not released by the House Housing Committee on Wednesday, January 18, 2023 as the amendment was not yet placed with the bill and freshman Representative Stell Parker Selby voted not to release it at this time. With seven Democrats and five Republicans, and two Democrats (Selby and Bill Carson) voting with all the Republicans, the anti-tenant forces were about to stop release of the bill at this time.