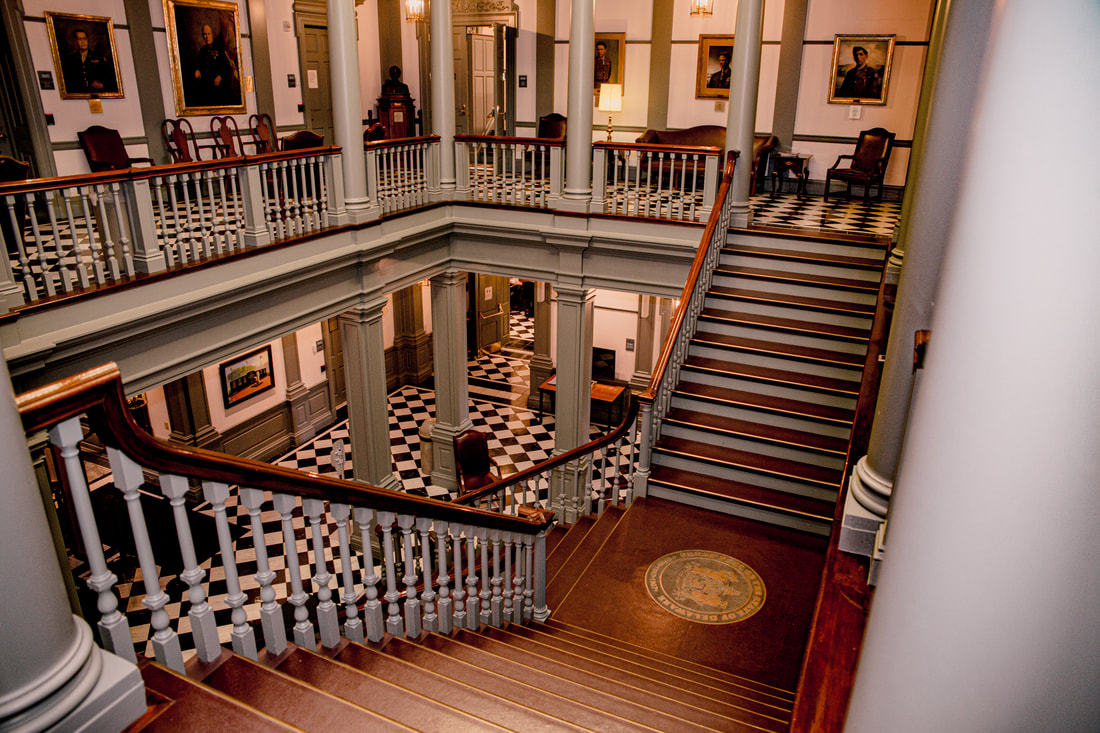 Today is the day for Governor John Carney’s State of the State Address. Both the House and the Senate will convene at 1:30 p.m in the Senate Chamber for the Governor’s Address at 2 pm.

The House states that it will not consider any legislation today. However, here are the bills that are on the House Ready List, which will begin to be considered on Tuesday.

Here are the House Roll Call votes from yesterday. The House passed House Bill 49, a bill to increase unemployment benefits (stand bill for a post on that later this morning) and House Bill 34(S), a bill to allow public comment on each agenda item presented for a vote at a school board meeting. It also passed three resolutions.

The Senate has the following bill on their agenda, once they clean out all those pesky Representatives from the chamber:

The following bills are on the Senate Ready List:

Here are the roll call votes in the Senate yesterday. The Senate passed House Bill 25, which makes your $300 Covid Relief Check you got last year tax free on your 2022 federal taxes. The bill already passed the House so it now heads to Governor Carney for his signature. The Senate also passed Senate Bill 29, the State Employee Benefits Consolidation Act, which I will have a post on later today.

Here are some recent social media posts from members of the General Assembly.