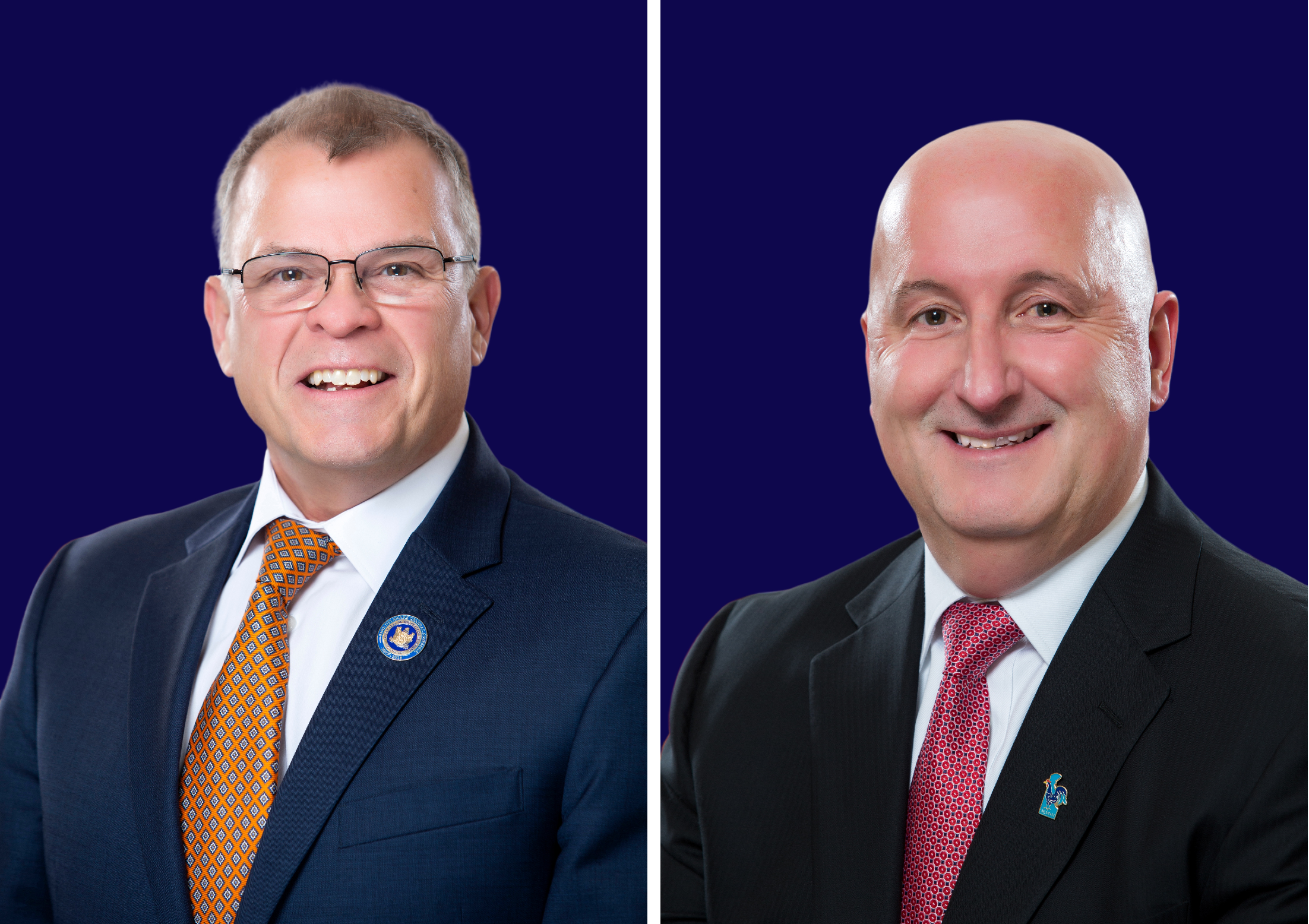 The House passed House Bill 49 yesterday by a vote of 39-0-2. This bill, sponsored by Represenative Ed Osienski, would increase the maximum weekly benefit amount from $400 a week to $450 a week, payable to individuals seeking unemployment compensation benefits from the Delaware Division of Unemployment Insurance. The funds needed to pay this increase will be paid from the Unemployment Trust Fund.

The maximum weekly benefit amount was last increased in 2019. Prior to that, it was $330. Raising the benefit to $450 per week would bring it more closely in line with Maryland’s benefit ($430) and narrows the gap with Pennsylvania ($605).

During the third quarter of 2022, the average weekly benefit amount out-of-work Delawareans received was $292.

HB 49 now heads to the Senate for consideration.

“The unemployment benefit provides a vital lifeline to residents who find themselves out of work due to no fault of their own. The bills don’t stop coming in, even if the pay does, and this benefit helps keep food on the table and utilities turned on while a person searches for a new job,” said Rep. Osienski. “Boosting the maximum weekly benefit will help offset the cost-of-living increases we have experienced since we last raised the benefit in 2019.”

“The pandemic took an enormous toll on Delaware’s workforce — not just on our workers, but on our state’s employers, too. ​​House Bill 49 increases the maximum benefit amount payable to workers seeking unemployment compensation benefits without putting undue burden on the business owners supplementing these costs,” said Sen. Jack Walsh, the lead Senate sponsor. “This bill will help Delaware match the level of benefits that other states are paying for equivalent claims.”