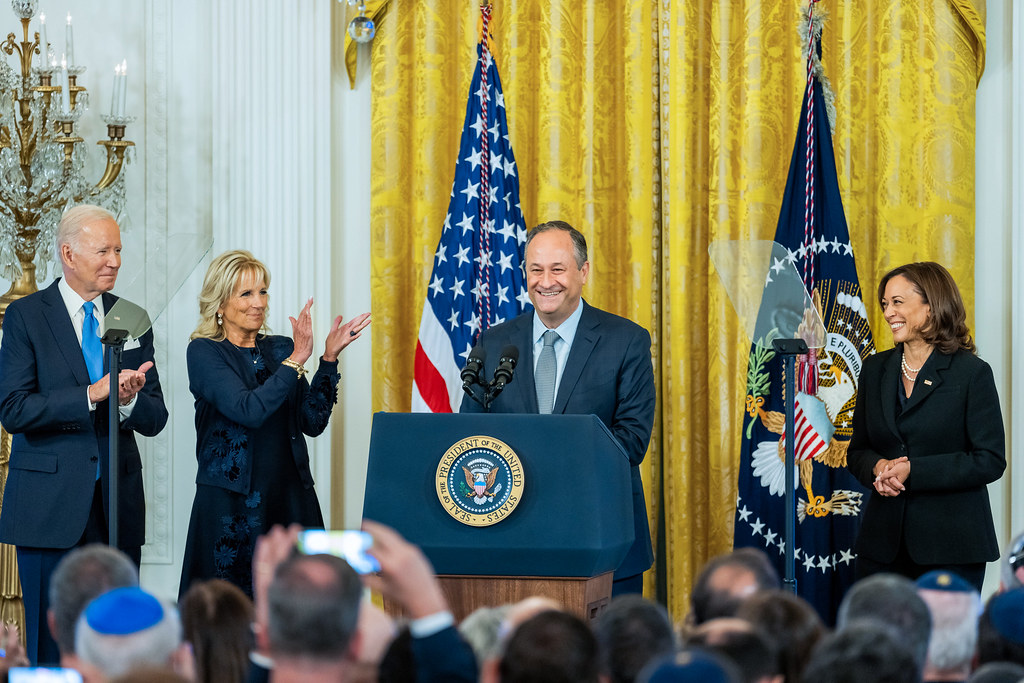 “The Department of State said this week more than 16,000 mail-in ballots were disqualified by county officials because they lacked secrecy envelopes or proper signatures or dates. Democratic voters, who are much more likely to vote by mail, made up more than two-thirds of the total canceled ballots.”

Inside Elections: “Some of the 21 are familiar thorns in the side of House leadership, while others are freshmen or recently elected representatives looking to make a splash or solidify their position. The majority come from solidly Republican seats.”

“Only a handful are from potentially competitive districts, and some have competitive statewide primaries in their futures.”

New York Times Magazine: “Montana has a tradition of ticket-splitting and has long been one of the most politically independent states in the union… But in recent years, Republicans have managed to secure an ironclad grasp over state government, and the religious right is ascendant.”

“The rise of Montana’s Christian right has been enabled by the weakening of the state Democratic Party. It has become harder for Montana Democrats to separate themselves from the national party and, as a result, ticket-splitting has dropped… Changes to campaign-finance laws have also contributed to tipping the balance of power.”

“Democrats are already waging what might be the most consequential fight for Senate control next fall: Getting Jon Tester and Joe Manchin to run again,” Politico reports.

“The decisions of the two Democratic senators from Montana and West Virginia, respectively, will determine their party’s chances of hanging onto its slim majority in 2024. And landing their reelection bids is job No. 1 for Democratic Senatorial Campaign Committee Chair Gary Peters as he embarks on his second tour of duty.”

Montgomery County, PA Board of Commissioners: Gov.-elect Josh Shapiro announced Wednesday that he was nominating Montgomery County Board of Commissioners Chair Valerie Arkoosh, a fellow Democrat who succeeded him in 2016 as head of the state’s third-largest county, to become the new state human services secretary. Should Arkoosh, who ran an aborted 2022 campaign for the U.S. Senate, be confirmed by two-thirds of the state Senate, it would be up to the County Court judges to pick her replacement on the three-member body.

Arkoosh’s planned departure comes ahead of this year’s local elections in this suburban Philadelphia county. All three Commission seats are elected countywide, and voters in November can select up to two candidates. However, each party can only nominate two candidates this May, so the body will wind up with a 2-1 split no matter what.

Republicans spent generations as the dominant party in Montgomery County, and they continued to control the Commission into the 21st century even as local voters began favoring Democratic presidential candidates. In 2011, though, Shapiro led his party to its first-ever majority, and there’s no reason to think they’re in danger of losing it this fall in what’s become a heavily blue area.

Philadelphia, PA District Attorney: The Republican-led state Senate voted Wednesday to indefinitely postpone its impeachment trial against Philadelphia District Attorney Larry Krasner, a decision that came weeks after the state’s Commonwealth Court ruled that state House Republicans failed to demonstrate any of the legally required standards for “misbehavior in office” in their articles of impeachment. That ruling did not order the upper chamber to halt the planned Jan. 18 trial, and the House GOP has not yet said if it will appeal the decision.

Michigan State House: Democrats last November flipped the state House to win a 56-54 edge, but Gorchow News Service notes the chamber would become tied for a few months should two members from the Detroit suburbs win their respective mayoral elections this November. State Rep. Kevin Coleman said last month that he would run to lead Westland, while colleague Lori Stone recently filed paperwork for a potential bid for mayor of Warren.

Democrats would be favored to keep both of their constituencies should any special elections take place. According to data from Dave’s Redistricting App, President Joe Biden carried Coleman’s 25th House District 59-40, while he racked up an even larger 64-35 margin in Stone’s HD-13.

“Florida Gov. Ron DeSantis sent dozens of immigrants from Texas to an island off the Massachusetts coast last year in a high-profile effort to highlight illegal immigration on the eve of the midterm elections. But as thousands of Cuban migrants flocked to his own state’s shores in recent weeks, he adopted a more cautious approach,” the AP reports.

“The governor, who is a top Republican presidential prospect, activated the National Guard late last week. But related deployments of soldiers, boat patrols and military planes were slow to materialize. Some residents expressed frustration about the persistent influx of migrants as they recently inspected two large rafts abandoned in a Florida Keys community park.”

Pennsylvania Attorney General. Democratic Gov.-elect Josh Shapiro announced Wednesday that he was nominating his top deputy, Michelle Henry, to succeed him as attorney general for the remaining half of his term. Henry will become acting attorney general as soon as her boss resigns to become governor next week, but Shapiro declared, “I intend to then nominate her to the state Senate for consideration to lose the acting title and to serve out the remaining two years of my term.”

Appointed Pennsylvania attorneys general traditionally do not run in the next election, and several Democrats have already shown interest in the 2024 campaign for this post.

Nick Catoggio: “Arguably no one, Trump included, understands better than Ron DeSantis that popularity within the Republican Party requires relentlessly confronting the right’s domestic enemies. As such, it’s unimaginable that he’d discourage House Republicans from a politically and economically ruinous fight over the debt ceiling just because having that fight would be politically and economically ruinous.”

“Especially since, more so than most Republican politicians, DeSantis is hypersensitive to populist opinion. This is a guy so intent on staying on the good side of MAGA voters that he’s repositioned himself as a vaccine skeptic to win their favor. He surely knows by now that a majority of Republican voters oppose raising the debt ceiling. He’s not going to side against them and with Democrats by backing a clean debt-ceiling hike, especially while Trump is hooting at the House GOP to fight, fight, fight.”

“There go the people. He must follow them, for he is their leader.”

Rep. George Santos (R-NY), who fabricated much of his biography, said he would seek reelection in 2024 as New York Republicans and four GOP colleagues called for his resignation, the Washington Post reports.

Said Santos: “Look, I’ve worked my entire life. I’ve lived an honest life. I’ve never been accused of, of any bad doings so, you know, it’s my, it’s the equity of my hard working self, and I’ve invested inside of me.”