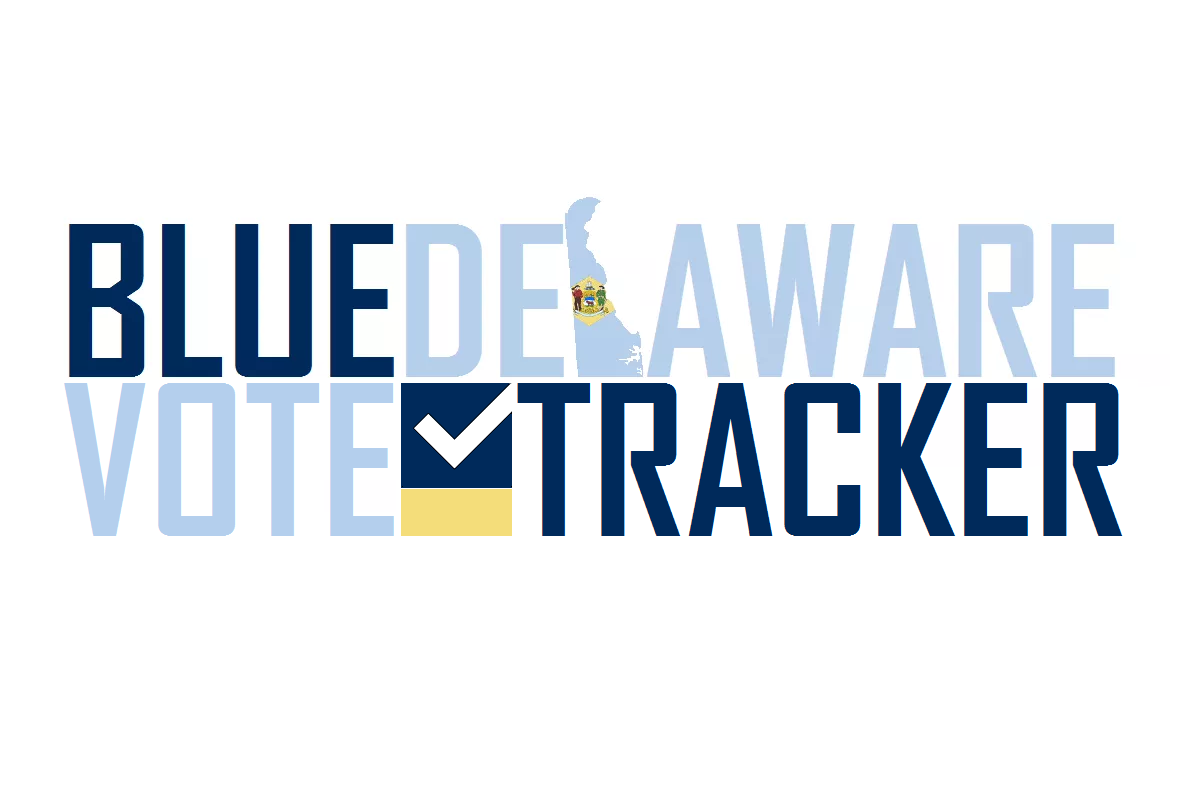 The chart below lists all the legislation of interest during this session. We will update it every Friday during the session.

We do not care about license plates. Resolutions honoring or approving of something generally do not make this chart. What we do follow are bills of a progressive or liberal interest from a policy perspective, or conversely, bills that the fascist Republican Party wants to advance to take away your rights.


A link to the specific legislation is provided if you move your mouse over the Bill Number.   A link to the Blue Delaware post that covers the bill is provided on the far left.  In the second column on the right, we will provide the bill’s current status and whether or not it has passed a chamber of the General Assembly.