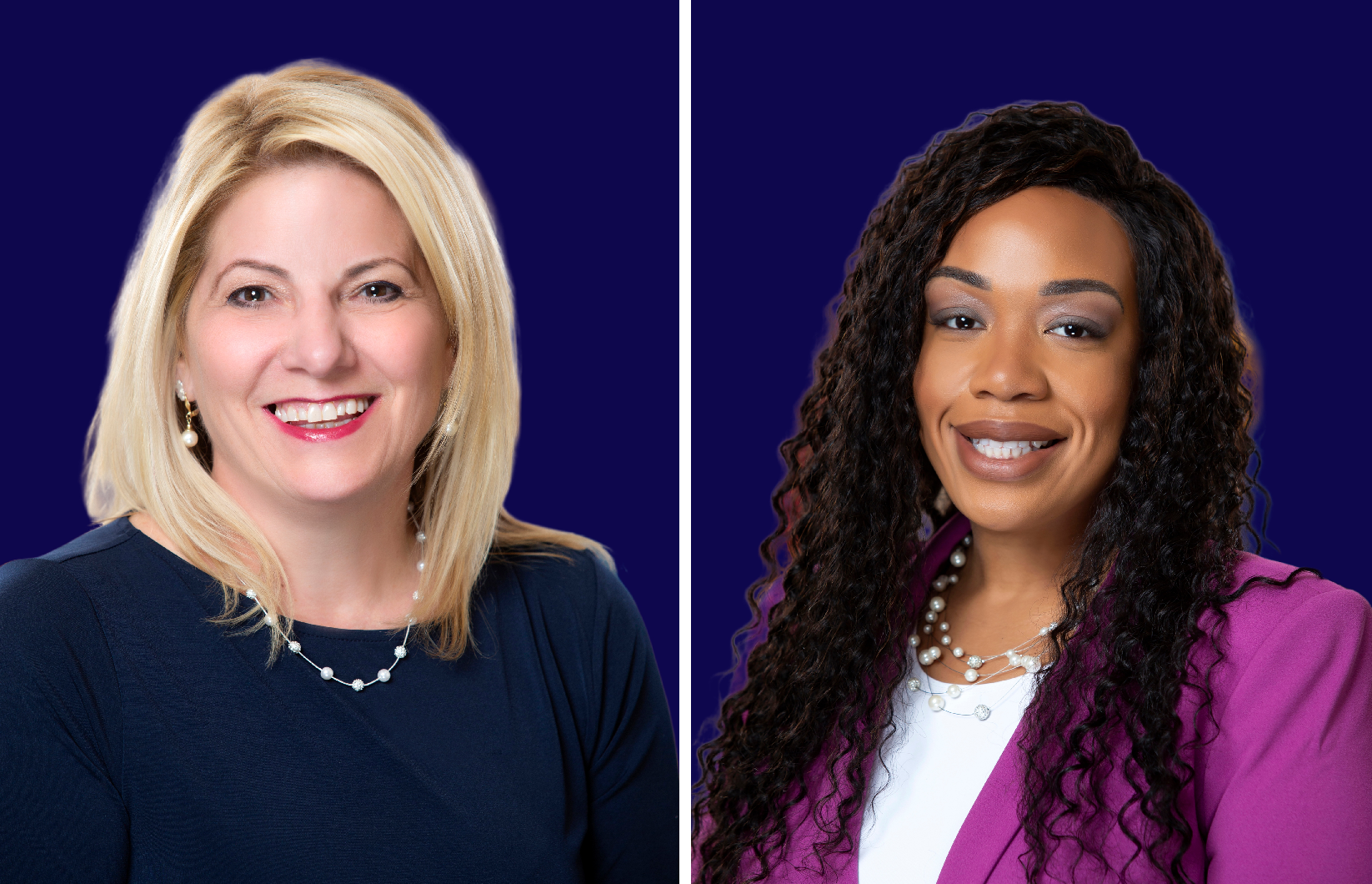 
Here are the bills on the House Ready List for today.

There were no Roll Call Votes in the House yesterday. They gaveled into session to receive a message from Senators Huxtable and Wilson that the Senate was organized and ready for business, and then Majority Leader Valerie Longhurst rose to apologize to House Majority Whip for referring to her as the first “woman of color” to serve in the House leadership on Tuesday during the celebratory opening remarks after the election of the leadership.

Many object to the “man or woman of color” as a relic of the racist Jim Crow past, and it is as outdated as referring to African Americans as Negros, though I thought it was not as derogatory as other horrible slurs that I will not mention here. Longhurst received those complaints and quickly apologized to Brown on the floor and on the record and Brown graciously accepted, saying that her remarks were not malicious or intentional. The House then adjourned for committee hearings.

There are no House committees meeting today.

Here are the Roll Call Votes in the Senate yesterday. The Senate passed two concurrent resolutions: 1) to provide for a joint session of the House and Senate to hear from Governor John Carney regarding the state of the State on January 19, 2023; 2) designating January 9, 2023 as Law Enforcement Appreciation Day. Um, January 9 is in the past. It’s over. Is the Senate in possession of a time machine were we can go back three days to January 9 to celebrate Law Enforcement Appreciation Day? Seems to me that you want to pass these resolutions before the actual day occurs.

Here are some social media posts from members of the General Assembly: