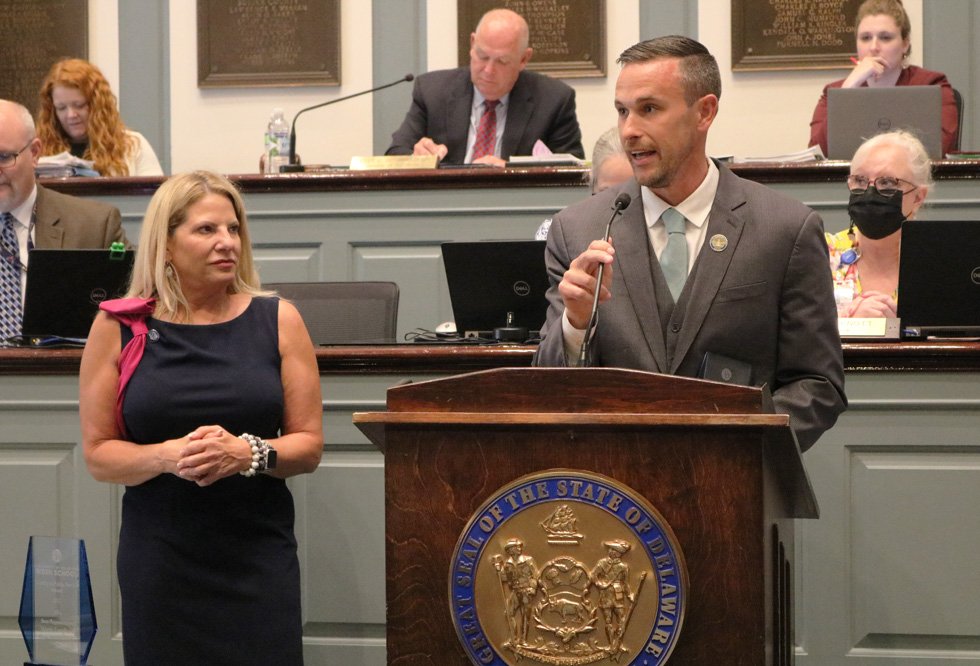 Republican Representative Mike Smith needs Independents and even some Democrats to win his House seat in the General Election, and with his party continuining down the path to Trumpian Fascism, he will likely need Independents and even some Democrats to vote in his primary election if he ever got challenged by some North Delaware version of Kari Lake. Wait, where does Christine O’Donnell live now?

Here is my thing: if you want to vote in a party’s primary, then you have to be registered as a member of that party. It’s not hard. There are no dues, no tests, no waiting periods. You can easily change your party registration online in a matter of minutes, and Ta-Da! you get to vote in that party’s primary. If you can’t do that bare minimum, or you want to hold onto your cherished and self righteous Independent voter status, then sorry, you don’t get to vote in a party primary.