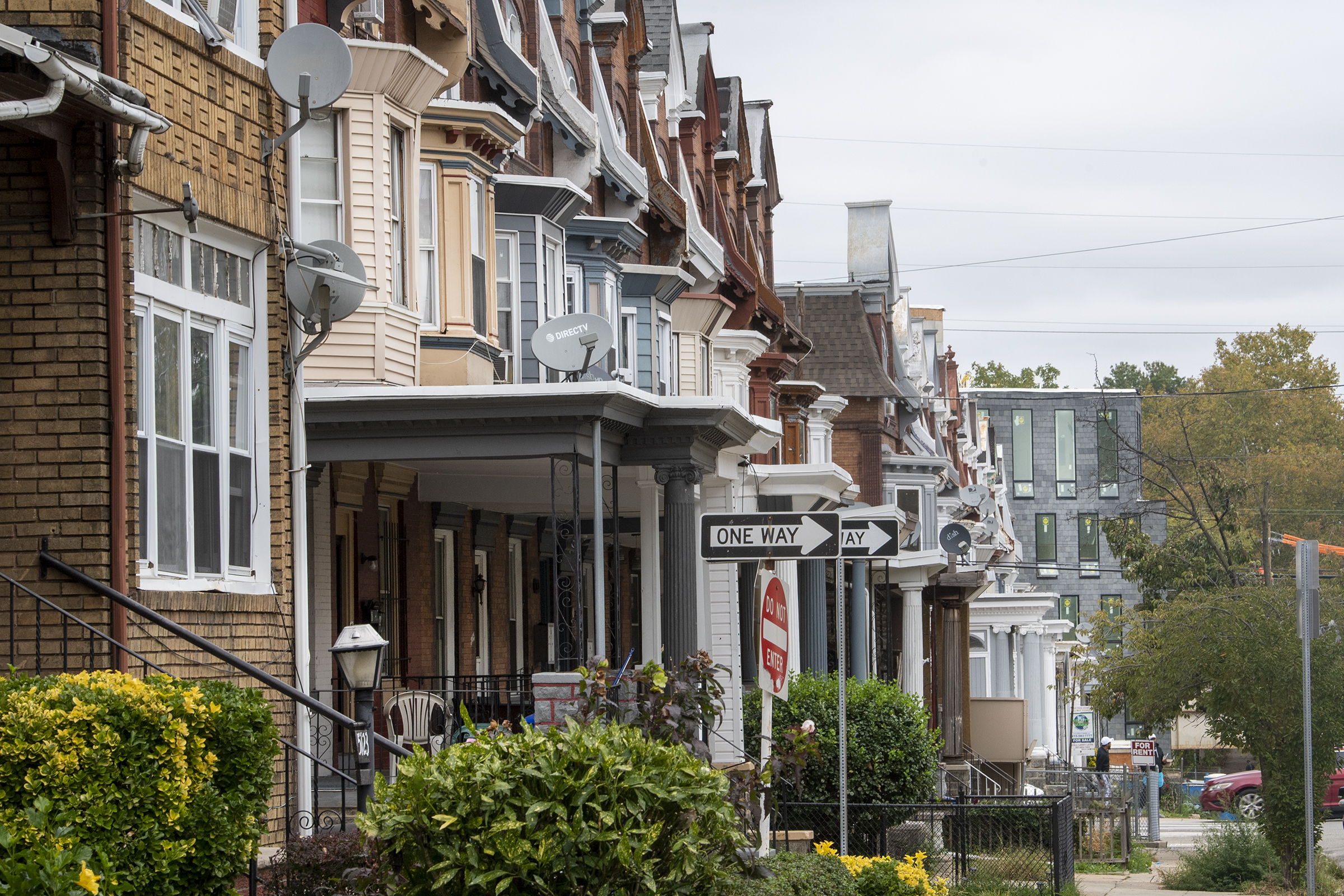 Unlike most other states, local governments in Delaware do not reassess property values on a regular basis. The last time New Castle County had its property values and taxes reassessed was forty years ago, in 1983. That lack of reassessment led to a lawsuit based on the inequities in school funding as a result of the lack of reassessment. The Court ruled in early 2021 that reassessment had to occur and later a settlement was reached whereby New Castle County agreed to reassess all real property for use in tax bills by July 2023, though realistically, most reassessments won’t be done until 2025.

Now, state law provides for a maximum 10% increase in school taxes after property tax reassessment. The Republican House Bill 42 removes that allowance. If this bill were passed, school districts would not be allowed to increase their tax rates, which in some districts woudl lead to severe revenue cuts if the property values in that district went down over the last forty years. Charter schools in those districts would also be affected.

1 comment on “HB42 – The Republican Plan to Cut School Funding”