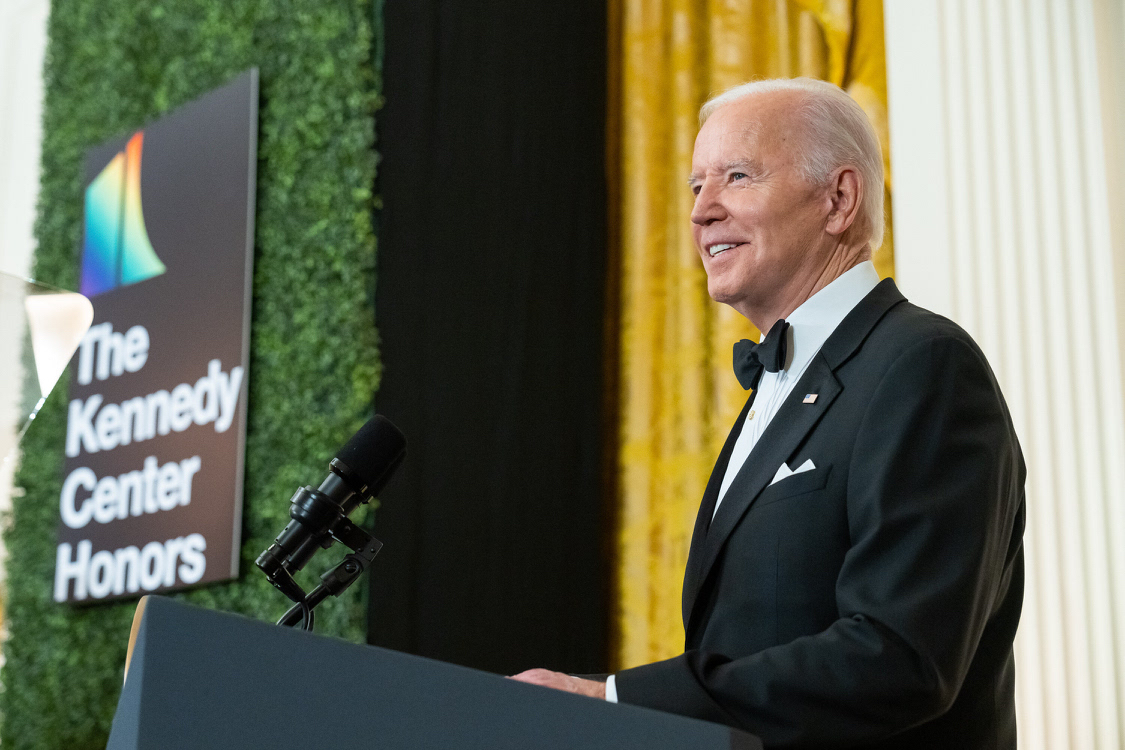 “Senior White House officials are planning to counter an expected onslaught of oversight by Republican lawmakers by working with the GOP behind the scenes on bipartisan bills as Biden gears up for a reelection bid he has said he intends to wage,” the Washington Post reports.

“The strategy also involves moving aggressively to implement and publicly celebrate pieces of the multi-trillion-dollar rush of legislation already passed over the past two years, providing a counterweight to GOP moves to probe missteps and controversies from the same period.”

Rep. Scott Perry (R-PA), chairman of the Freedom Caucus, said his group’s support for Speaker Kevin McCarthy is contingent on the terms of their agreement holding up, NBC News reports.

Said Perry: “If the framework blows up, I’m out.”

Newt Gingrich said the Republican party is contending with a band of “deranged disrupters” in the House, a cadre of “Biden Republicans” enabling the president in the Senate and “a grassroots base that wants anger,” Politico reports.

“There’s no deal you can make with Gaetz. He’s essentially bringing ‘Lord of the Flies’ to the House of Representatives.”— Newt Gingrich, quoted by the New York Times.

New York Times: “The speaker, on behalf of the majority, controls the House floor. The main tool for doing so is the Rules Committee, which sets the terms of legislative debate, including which bills can be considered, for how long and — crucially — what amendments may be offered and by whom.”

“As part of Mr. McCarthy’s compromise with the dissidents, he agreed to allow the ultraconservative wing of the party approval power over a third of the Republican members of the panel. In effect, that would give the faction the ability to block any legislation it did not like from the floor, by banding together with Democrats on the panel who are all but certain to oppose most Republican bills.”

“They could also insist on amendments to gut or otherwise stymie legislation they do not like, effectively rigging the process to make it more difficult to pass. That could be particularly dangerous for spending bills and any legislation to raise the federal debt limit.”

Rolling Stone: “The 20 or so Republicans who have opposed Kevin McCarthy’s bid for the speakership — and thus prevented the House of Representatives from swearing in its members and beginning its business — have claimed they’re doing so in the name of draining the swamp. They’ve put forth no viable alternative, nor have they been swayed by any of the concessions McCarthy had made in an effort to woo them. They have, however, received plenty of press for their efforts.”

“Reps. Andy Biggs (R-AZ) and Matt Gaetz (R-FL), two of the staunchest opponents of McCarthy’s bid for the speakership, are now trying to cash in on all the attention.”

“House Republicans are set to steer the country toward a series of fiscal showdowns as they look to force the White House to agree to massive spending cuts, threatening a return to the political brinkmanship that once nearly crippled the economy and almost plunged the U.S. government into default,” the Washington Post reports.

“The prospect for a catastrophe rose dramatically after conservatives brokered a deal with Rep. Kevin McCarthy (R-Calif.) that clinched his election as the speaker of the House early Saturday. To put an end to days of raucous debate, party lawmakers said they agreed to drive a hard line in upcoming budget talks, potentially including demands for significant changes to Social Security and Medicare.”

“Six journalists in South Sudan have been detained over the circulation of footage showing President Salva Kiir appearing to wet himself at an official event,” CNN reports.

The Biden administration expanded its use of a Trump-era Covid-19 immigration policy to immediately turn away migrants from Cuba, Haiti, Nicaragua, and Venezuela crossing the border from Mexico illegally to claim asylum. As part of the new immigration rules, the Biden administration will allow up to 30,000 migrants from Cuba, Haiti, Nicaragua, and Venezuela to legally apply for entry each month, as long as a U.S. sponsor applies for them first. “The failure to pass and fund this comprehensive plan has increased the challenges that we’re seeing at the Southwest border,” Biden said. “The Republicans haven’t been serious about this at all.” Last month, the Supreme Court allowed Title 42 to remain in effect while a legal challenge by 19 Republican state attorneys general played out. In November, a federal judge ruled that Title 42 was unlawful, and scheduled the policy to expire on Dec. 21. (NBC News / New York Times / NPR / Washington Post / Bloomberg / Wall Street Journal / CNN)

The Federal Reserve said it expects interest rates to remain high for “some time” as it tries to bring down inflation.Officials warned of “an unwarranted easing in financial conditions, especially if driven by a misperception by the public of the committee’s reaction function, would complicate the committee’s effort to restore price stability” – meaning market rallies threaten to hinder their ability to bring inflation down to their 2% target. Starting from near zero in March, the Fed raised interest rates to a target range of 4.25% to 4.5%, its highest level in 15 years. Officials project that rates will rise to a level above 5% in 2023 and hold it there until some time in 2024. No officials said they expected to cut rates in 2023. (New York Times / CNBC / Wall Street Journal / Bloomberg)