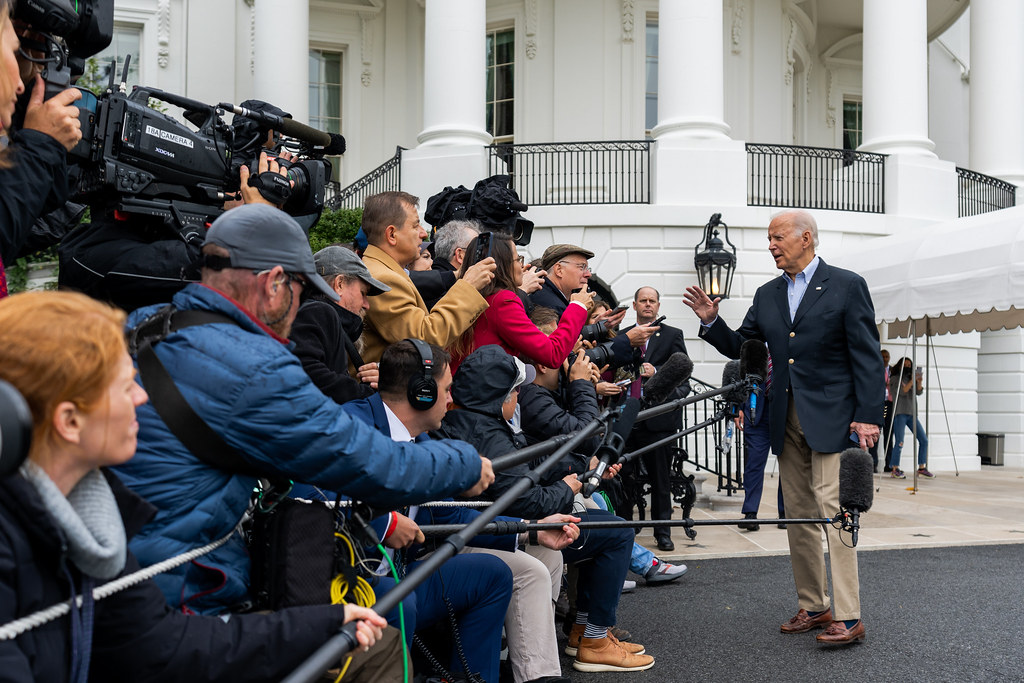 Said Trump: “It wasn’t my fault that the Republicans didn’t live up to expectations in the midterms.”

“I think he had a very negative impact on both candidate selection in terms of endorsements, but also just the amount of quality candidates in competitive seats. I think there’s a constructive role that he could be playing, and I have yet to see him make an effort, so to hell with it.” — Rep. Peter Meijer (R-MI), quoted by Politico, on Donald Trump.

Republican candidates were backed by 14% of Black voters, compared with 8% in the last midterm elections four years ago, according to AP VoteCast.

Rep. Kathleen Rice (D-NY) told Politico that she warned Democratic leaders of electoral losses on Long Island before the midterms.

Said Rice: “This is a blue, blue state, and it’s the reason why we lost the majority. We lost four House seats. I said, ‘You guys, don’t understand, we’re gonna lose Long Island. And we’re gonna lose some other seats, further up.’ They said, ‘No, no, no, your seat was a Biden +13.’”

Associated Press: “A formal campaign launch isn’t expected until the second quarter of 2023, both to maximize the incumbency advantage offered to Biden — allowing him to try to stay above the political fray for as long as possible — and to avoid having to report fundraising during the historically weak first quarter.”

However, Politico reports a Biden announcement could come “as soon as mid-February, around the expected date of the State of the Union.”

“Another prolonged and contentious election year in Georgia has legislators considering whether to kill off runoffs once and for all,” the Atlanta Journal Constitution reports.

“If there was any doubt Donald Trump’s vilification of early voting is only hurting the GOP, new receipts from the midterm elections show it,” Politico reports.

“Election data from a trio of states that dramatically expanded the ability to cast ballots before Election Day, either early or by mail, demonstrate that the voting methods that were decidedly uncontroversial before Trump do not clearly help either party…”

“It reflects a broad lesson for other states that might consider expanding voter access or encouraging voting before Election Day: While voting methods have become deeply polarized by party, expanding access to early and mail voting does not appear to benefit one party over the other. Republicans do not do themselves any favors when they follow in Trump’s footsteps and vilify early voting: It puts more onus on their voters to cast ballots on a single day.”

“But there is little evidence that expanding voter access tilts elections toward Democrats, either.”

EJ Dionne says Democracy won in 2022, but can it keep winning?

“Accepting that things have improved is almost never fashionable. It’s bad for page views and it carries the whiff of complacency. It’s safer to say that things are a mess because there are always so many injustices to be confronted and so much human suffering to be relieved. There’s also this: Since Donald Trump won the presidency in 2016, we’ve suffered from a frenzied addiction to the prospect of ruin.”