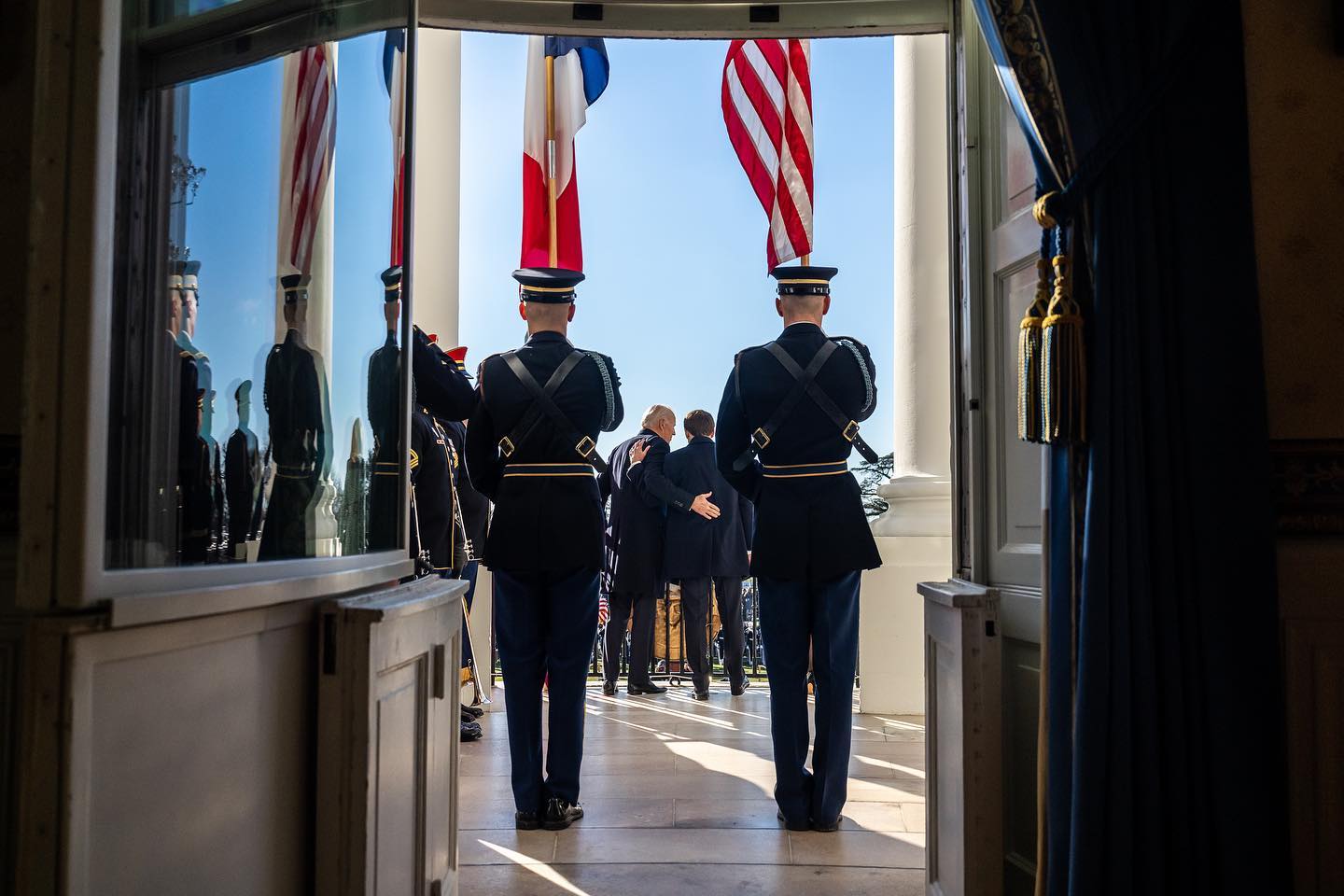 Associated Press: “Republican House candidates nationwide won the support of 38% of independent voters in last month’s midterm elections, VoteCast showed. That’s far short of the 51% that Democrats scored with the same group in 2018 when they swept into power by picking up 41 seats. The GOP’s lackluster showing among independents helps explain in part why Republicans flipped just nine seats, securing a threadbare majority that has already raised questions about the party’s ability to govern…”

“VoteCast suggests that independent voters distinguished between the problems facing the U.S. and Biden’s culpability for them. While few independents said the economy is doing well and about two-thirds disapproved of Biden’s handling of it, independents were slightly more likely to say inflation is the result of factors outside Biden’s control than that Biden is to blame, 51% to 47%, according to the survey…”

“Some Republican strategists say the finding is a sign that messages that resonate during party primaries, including searing critiques of Biden, were less effective in the general election campaign because independent voters were searching for more than just the opposition.”

Democrats’ unexpected strength in the 2022 midterms extended to state legislatures, where they picked up seats in 21 states and took control of five chambers from the GOP, Axios reports.

Cook Political Report: “For the first time since tracking this metric, all the most competitive races broke in the same direction. We typically see a majority of the seats going whichever party’s way has the momentum that cycle, but this underscores just how much Democrats ran the table.”

Adam Wren at Politico says Mike Pence is struggling to find his path back to the White House.

“The core of Pence’s identity has always been loyalty — to his friends, his wife, his faith, his party, his country. Then came the day he had to choose between his boss — the leader of his party — and the Constitution. And he chose the latter. Suddenly, Pence found himself in unfamiliar territory — politically isolated.

Reviled by former President Donald Trump’s supporters who saw him as a coward but not completely embraced by Trump’s critics who saw him as permanently tainted for having stood by the former president, he had no natural constituency upon which to build the last act of his political project. Now, as Pence peddles a new memoir and ponders his own run for president, he’s struggling to demonstrate where his loyalties really lie — to the former president whose White House record he proudly touts as a shared legacy, or to a wing of the party that is debating whether to unshackle itself from a conspiracy-laden cult of personality. At a moment when Pence most needs to clearly identify himself to a party that is beginning to audition alternatives to its divisive de facto leader, Pence seems stuck in some muddled attempt to be multiple things simultaneously. And nothing expresses that strained compromise quite like his tortured rationale about whom to support on the campaign trail this fall.”

Fresh off a frantic election cycle, the former Fetterman campaign social media producer — and dedicated Swiftie — takes time to shake it off.

“John already had this amazing comms team working for him, and he himself had been a Twitter guy for years,” Ms. Henry, said on a video call from her apartment in the Fishtown neighborhood of Philadelphia. She was wearing sweats and a hoodie (“very on-brand today,” she said with laugh). “But we were able to move his voice and his message to other platforms,” she said.

And those other platforms were even “more important than it might have been normally,” Ms. Henry said, because Mr. Fetterman couldn’t be out on the trail after his stroke in May.

Ms. Henry quickly became, according to Mr. Fetterman’s director of communications, Joe Calvello, their “TikTok Queen.” The account accrued more than 240,000 followers in three months, with three million likes and tens of millions of views. Ms. Henry was able to make the fun serious, and the serious fun; her motto — in life and on TikTok — is “embrace the cringe.” That is, let the world see you as your messy, authentic self.”

To the extent that there is a Republican rebellion against Trump, it’s about one thing and one thing only: winning. After all, Republicans stood in lockstep with Trump during the height of his boorish authoritarianism—their only misgivings arising from Trump’s clumsily ineffectual form of governing, not his, you know, words or actions or policies. Most tellingly, the prime candidate to replace Trump in Republican hearts is a candidate whose ideological core, governing style, culture war preoccupations, even his mannerisms, all resemble Donald Trump. Just, they hope, without the electoral toxicity that has been emanating from the former president for a few cycles now.”

Atlanta Journal Constitution: “Stacey Abrams raised more than $103 million for her failed rematch this year against Gov. Brian Kemp, a record-setting haul for a Georgia gubernatorial race that allowed her to experiment with unconventional ways to promote her candidacy.”

“But her campaign’s expenditures have come under sharper scrutiny as new details emerge about the tight cash crunch she faced before her November defeat to Kemp by nearly 8 points.”

“The voting rights organization founded by Stacey Abrams, Fair Fight Action, spent an additional $12 million in legal fees in 2021, bringing its running total to $37.7 million from 2019 through 2021 alone, according to new filings by the group,” Politico reports.

“A significant portion of the fees went to a single voting rights case that ended this September when a judge rejected the group’s final claims in a bench trial.”

“Charlie Kirk, the 29-year-old activist who leads Turning Point USA and a network of conservative affiliates, wrote with a warning,” the Washington Post reports.

“In a Monday email to the 168 members of the Republican National Committee, he told them that donors and activists would desert the party unless it changed. The result, he said, would be colossal failure in the 2024 presidential election.”

“The extraordinary message came in the midst of a bitter GOP leadership contest, with incumbent RNC Chair Ronna McDaniel seeking to beat back a challenge from Harmeet Dhillon, an attorney and committee member from California who has been paid for legal consulting by former president Donald Trump’s political action committee, among numerous clients.”

“White House press secretary Karine Jean-Pierre had a telling slip of the tongue earlier this month when she briefly referred to ‘Majority Taylor Greene’ during a press briefing,” the Washington Examiner reports.

“Rep. Marjorie Taylor Greene (R-GA) has gone from pariah to kingmaker, poised to play a major role in the narrowly GOP-controlled House come January, less than two years after being stripped of all her committee assignments.”

Senate Republican leader Mitch McConnell deferred to Donald Trump’s handpicked candidates in competitive midterm races but promised in a NBC News interview to not to let that happen again, insisting he will “actively look for quality candidates” to promote in the 2024 primaries.

Said McConnell: “Here’s what I think has changed: I think the former president’s political clout has diminished.”

He added: “We can do a better job with less potential interference. The former president may have other things to do.”

Donald Trump is denying reports that he asked Ivanka Trump and Jared Kushner to be part of his 2024 presidential campaign.

He says he “specifically asked them not to do it” noting it’s “too mean and nasty with the Fake & Corrupt News and having to deal with some absolutely horrendous SleazeBags in the world of politics, and beyond.”