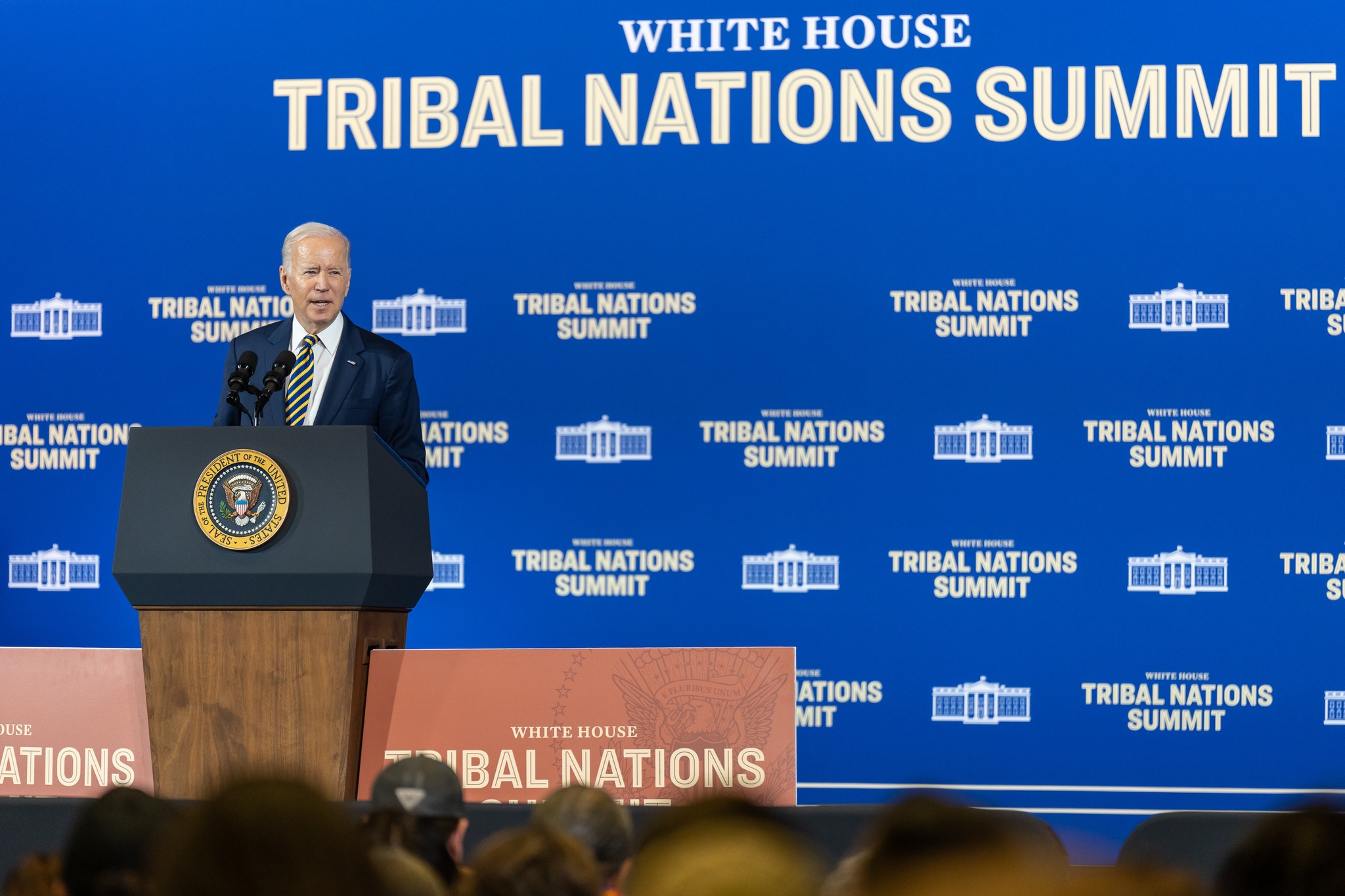 Turns out there was still a lot of political stories published during the holiday week, and I didn’t want them getting too stale, so the Political Report is back earlier than I said it would be.

“President Joe Biden this week returns to St. Croix, one of his and first lady Jill Biden’s beloved vacation spots, seeking a final opportunity for rest before what is expected to be a contentious 2023 and reelection run,” CNN reports. I need to tell the President that St. John and even St. Thomas is much better as a vacation spot than St. Croix. But neither probably has the infrastructure for a lengthy presidential visit (especially the rustic St. John).

“As Biden unwinds in a familiar spot – the first couple have visited the US Virgin Islands for more than a dozen years, vacationing there approximately ten times since the mid-2000s – the work on his path forward intensifies back in a frigid Washington, DC. Advisers are already preparing the president’s annual State of the Union address, typically delivered in late January or early February, viewing the speech as an opportunity to lay down the stakes and themes that Biden could adopt on the campaign trail.”

If the holidays were once seen as President Biden’s time to decide on a re-election bid, the reality now is that “the decision is essentially made,” CNN reports.

Gabe Debenedetti: “He’s been hinting to associates that he has plenty he still wants to do in the White House since so much of his first year and a half was consumed with pandemic recovery. And he’s made clear that he now has little patience for all the rumbling about the other, younger Democrats waiting in the wings for his fall from grace, or at least his retirement.”

“A Maricopa County judge on Tuesday ordered Arizona Republican Kari Lake to compensate Democratic Gov.-elect Katie Hobbs for some legal fees related to the election lawsuit Lake had brought challenging her loss, but he stopped short of sanctioning Lake for filing the lawsuit,” CNN reports.

Politico: “One Republican familiar with the discussions said Santos has told New York party leaders that he won’t seek reelection after this term. If he doesn’t make that statement openly soon, the Republican said, he risks those leaders publicly pulling support.”

Semafor points out the saga over Rep.-elect George Santos (R-NY) offers a lesson for aspiring members of Congress:

“If you’re inevitably going to become embroiled in a baroque scandal about your biography and finances, pray it doesn’t break during the holidays when there’s nothing else happening in Washington and every news national organization in America can throw half its reporters at the story.”

Washington Post: “Potential Republican rivals to Donald Trump are ramping up their 2024 maneuverings, reflecting a growing sense in the party that the former president is far from the inevitable nominee after a midterm election in which he was blamed for many of the party’s woes.”

“So far, Trump is the only major candidate who has officially announced his 2024 bid. But both publicly and behind the scenes, major Republican figures are laying the foundations for potential campaigns, according to a review of their activities and interviews with people familiar with the planning.”

“Many operatives said they see benefits to sitting back and methodically preparing while Trump deals with growing problems. The former president faces several investigations; criticism of his associations, including a widely condemned dinner he had with antisemites; and growing calls in the party to go in a new direction.”

Insider: Former Trump allies who turned against him and now oppose his 2024 campaign.

“After moving to Carroll Gardens earlier this year to run for a new congressional seat spanning Lower Manhattan and parts of Brooklyn, Rep. Mondaire Jones has returned his focus to the Hudson Valley, where he represents a district he won in 2020,” NY1 reports.

“Jones made his decision to run in the city after redistricting inspired Rep. Sean Patrick Maloney — the chair of the Democratic Congressional Campaign Committee — to switch districts and run in the one Jones represented in Rockland and Westchester counties.”

New Hampshire Gov. Chris Sununu (R) told CBS News he does not believe Donald Trump can win the White House in 2024, should he be the GOP nominee.

He added: “We just have to find another candidate at this point.”

McClellan won nearly 85% of the votes cast in a “firehouse primary” and is heavily favored to win a February 21 special election.

“A crowded primary field will guarantee a Republican primary win for former President Donald Trump, his 2024 campaign operation believes, despite a string of recent national polls that show him trailing Gov. Ron DeSantis (R) in a head-to-head matchup,” the Washington Examiner reports.

“More than a half dozen Trumpworld advisers, former administration officials, and campaign operatives told the Washington Examiner that support for DeSantis will slowly erode as more Republicans declare for 2024.”

“It’s unusual for a term-limited politician to continue running fundraising and email acquisition ads after winning re-election — unless he or she is planning to seek higher office.”

Politico has a deep dive into the fallout at progressive pollster Data for Progress after the departure of Sean McElwee amid allegations of misconduct.

“This is not an open primary, like in 2020, where Williamson was able to make it onto the debate stage twice because of her fundraising and polling, until the DNC upped the threshold for debate stage access. But it will surely make for some interesting television if she’s somehow able to force the DNC’s hand into actually holding a debate and a primary against a sitting president.”

A new Yahoo News/YouGov poll finds that 52% of Americans believe today’s K-12 students are receiving an “only fair” or “poor” education — in large part because 62% of Republicans think that U.S. education is “worse” now than when they were in school.