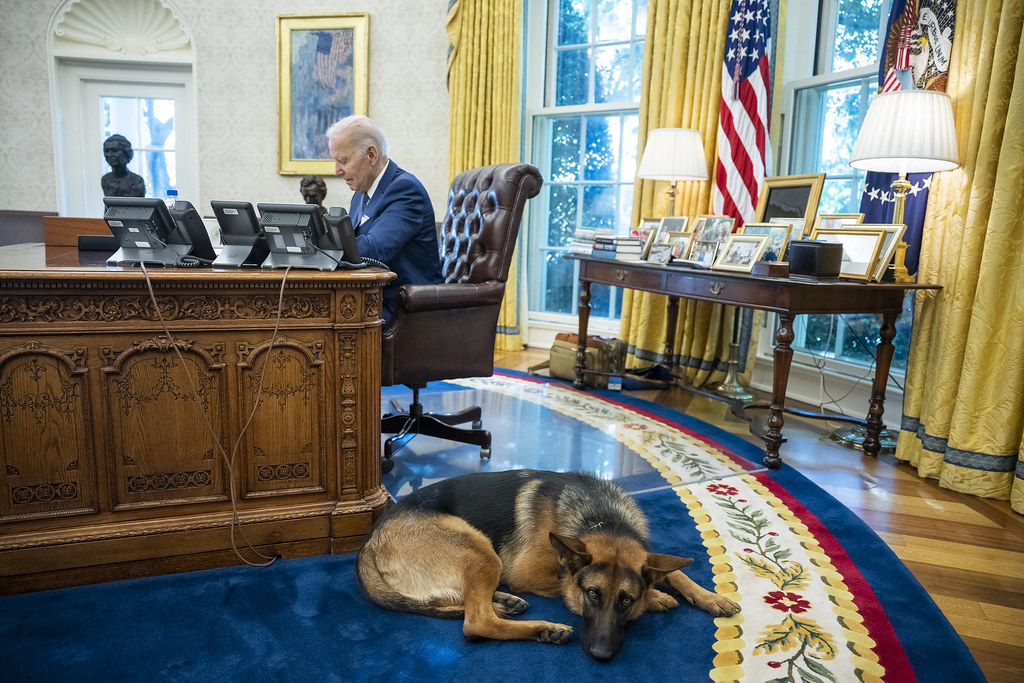 New York Times: “Heading into this November, a key question was whether suburbanites would remain in the Democratic camp again, or snap back to favor Republicans, delivering the kind of sharp rebuke that presidents have come to expect in their first midterm election.”

“The answer: Despite a small swing of the pendulum back toward the G.O.P. in 2022, Democrats largely held onto their gains among suburban voters, particularly in battleground states.”

Aaron Blake: “One of the undersold trends in American politics is just how narrowly elections are suddenly being decided. After a series of mostly wave elections from 2006 to 2014, three of the past four elections have been decided by exceedingly fine margins.”

“Shifts of less than one percentage point across the board could have flipped both the 2016 and 2020 presidential elections. The current and next Congresses account for two of the five most closely divided Houses in the past century, with either side winning just a nine-seat majority. And the Senate has moved from a 50-50 Senate controlled by Democrats to a 51-49 Senate controlled by Democrats.”

“Two years into the Biden administration, infrastructure for another potential Pete Buttigieg bid for office lies in waiting,” Politico reports.

“Allies of the transportation secretary have built out a dark money group, Win the Era Action Fund, and a political action committee, Win the Era, which has endorsed a small cohort of candidates in the 2022 midterms and allowed Buttigieg to maintain a political footprint as he remains in the Biden Cabinet.”

“The new filings paint a picture of a politician publicly downplaying future ambitions — while quietly having options open.”

Tara Palmeri: “The Democratic establishment is shoring up around Biden. It’s not like 2008, when a neophyte Barack Obama came after Hillary Clinton, and there were some splinters. For decades, Democrats have been criticized for falling in love rather than falling in line, like Republicans. But that curse seems to have been cured, at least for now.”

“It’s partially a case of PTSD from 2016. There’s a real fear inside the party that if they rock the boat and a raucous primary weakens Biden, they could have another four years of Trump, or whomever. Until then, Biden remains the unity candidate.”

Key takeaway: “The biggest challenge of a party coup is that it requires serious temerity and timing. A challenger would have to preemptively announce before Biden makes his own declaration, and run the risk of a poor reception, which could be political suicide.”

“Mail-in and early voting, while worth exploring, are convenient scapegoats that miss the bigger problems: an overreliance on outdated, negative messaging when voters want positive solutions to their problems, and campaign strategies based more on personality than policy.”

Amy Walter: “In other words, simply running hundreds of millions of dollars tying Democrats to the unpopular president wasn’t enough to beat them. Republicans needed to give voters a reason to support Republican candidates beyond being a check on an unpopular president.”

“Democrats are quietly discussing plans to propose a possible compromise state as the nation’s first-in-the-nation primary following vocal concerns about South Carolina from all corners of the party,” The Hill reports.

“The informal talks among strategists, former campaign advisers, activists and those close to state parties are largely centering around three states — Georgia, Nevada and North Carolina — as possible alternatives to kick off the 2024 nominating contest, with proponents citing their racial diversity and general election importance as upsides.”

Indiana U.S. Senator. Juliegrace Brufke of the conservative Washington Examiner relays that an unnamed source says that retiring Rep. Trey Hollingsworth is indeed “seriously considering” running to succeed Sen. Mike Braun, a fellow Republican who is campaigning for governor. That would be quite an about-face for Hollingsworth, who in January explained his unexpected decision to retire after just three terms by saying, “I ran for Congress to return this government to the people from the career politicians who had broken it, and I will be damned if I become one in the process.”

Florida U.S. Senator. An unnamed GOP operative recently suggested Rep. Byron Donalds to The Hill as a potential 2024 primary rival for Sen. Rick Scott following his disastrous term as NRSC chair and failed challenge to Senate Minority Leader Mitch McConnell, though there’s no indication that Donalds or any other prominent Republicans are actually thinking about taking on the extremely rich incumbent.

One of Scott’s allies played down the possibility, arguing, “Anyone talking about a primary challenge from the right against Sen. Scott because he stood by the candidates selected by Republican primary voters and challenged the least popular Republican in the country among Republican voters for leader is even dumber than they look.”

Wisconsin U.S. Senator. The Dispatch’s Audrey Fahlberg asked Republican Rep. Mike Gallagher Wednesday about his interest in taking on Democratic Sen. Tammy Baldwin, and the congressman didn’t exactly shut the door on the idea. Gallagher instead said a Senate campaign was “not on my mind,” adding, “I just got appointed chair of the Select Committee on China, so fully focused on that. There’s no hidden conspiracy here.” Fahlberg recognized this was not a no, tweeting, “Politicians deflect all the time about their aspirations.”

Massachusetts Governor. In a surprise, the National Collegiate Athletic Association announced Thursday that outgoing Republican Charlie Baker would become its new president about two months after his term as governor of Massachusetts ends in early January. Baker, who played basketball at Harvard in the 1970s, was suggested by Boston Red Sox CEO Sam Kennedy for the job.

Baker won’t be the first former governor to head a powerful sports organization. Kentucky Democrat Happy Chandler resigned from the Senate in 1945 to become the second-ever commissioner of baseball: Chandler later returned to electoral politics by regaining his old post as governor.