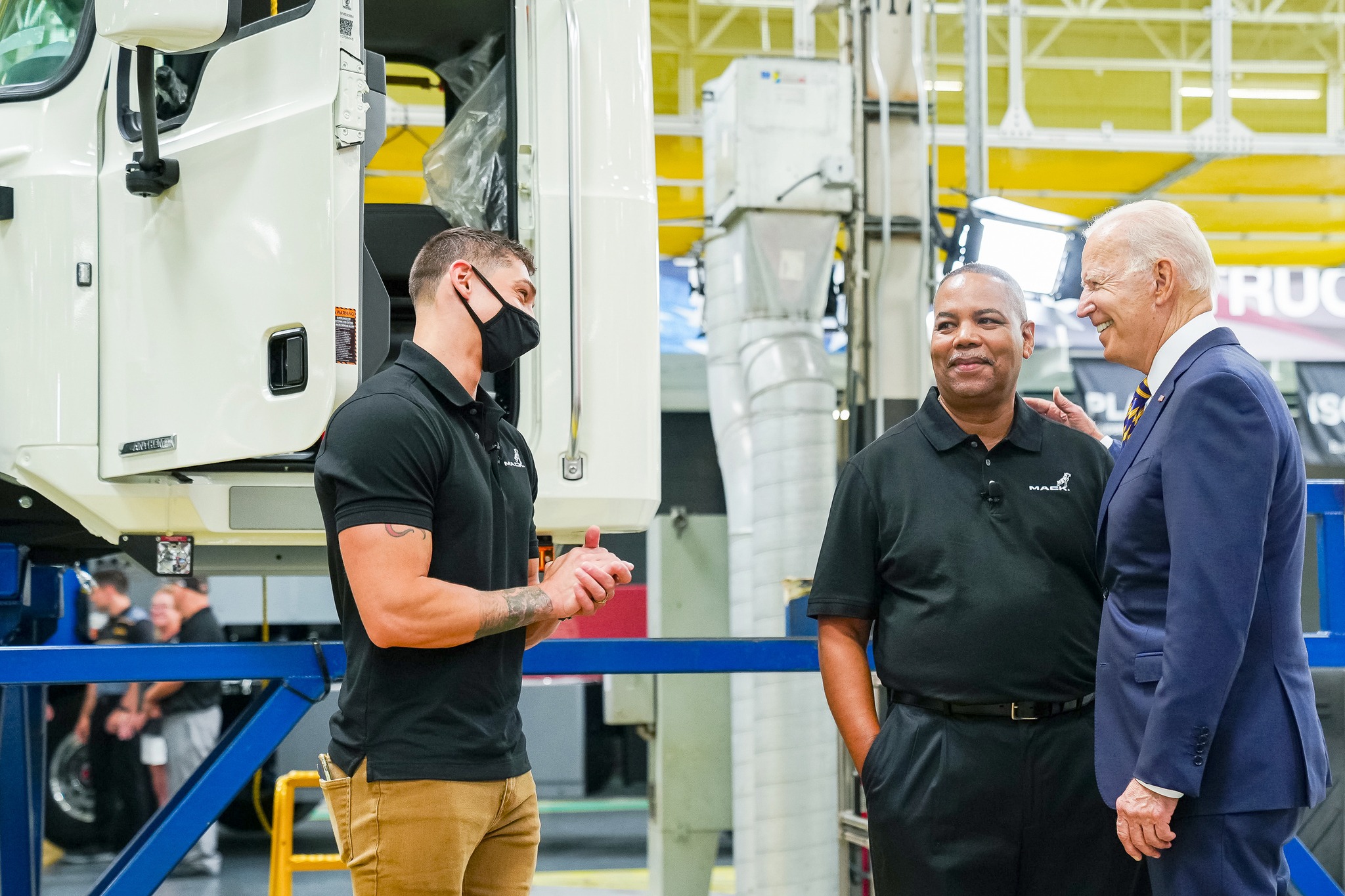 Los Angeles Times: “The midterm outcome makes clear that the nation’s political battleground has shifted: The road to the White House in 2024 will run through the South and Southwest. The big industrial states bordering the Great Lakes, which dominated the last several election cycles, remain important, but no longer as exclusively.”

The current electoral map shows 7 toss up states — four in the South and just three in the Midwest.

“Defeated Republican candidate Kari Lake sued state elections officials on Friday to challenge the counting and certification of the midterm election and ask to be declared the winner,” Reuters reports.

New York Times: “Ms. Lake’s lawsuit came after she had spent weeks making a series of public statements and social media posts aimed at sowing doubt in the outcome of a contest she lost by more than 17,000 votes to her Democratic opponent, Katie Hobbs. That loss was certified in documents signed on Monday by Ms. Hobbs, who currently serves as secretary of state.”

Washington Post: “Lake is the highest-profile election denier to contest her own loss in the midterm elections. Most others who lost have conceded defeat.”

Associated Press: “The decision by Sen. Kyrsten Sinema of Arizona to leave the Democratic Party on Friday raised the prospect of a tumultuous — and expensive — three-way race in one of the most politically competitive states in the U.S. It set off a scramble among potential Democratic and Republican candidates to assess whether they could win their party’s nomination.”

“And it prompted difficult questions about whether Democrats might financially and politically support Sinema over their own nominee if she decides to seek reelection in 2024 and is seen as having the best chance of keeping the seat out of GOP hands.”

New York Times: “Democrats in Arizona signaled on Friday that they still planned to support a candidate against Ms. Sinema.”

Mark Barabak: “Biden, who will be 82 years old by the time he would take the oath for a second term, has not committed to seeking reelection. But his move to reshape the political calendar to his liking is not the action of a man looking to spend his golden years puttering with the grandkids in Rehoboth Beach.”

“An announcement of the president’s intentions is expected sometime early in the new year.”

“If Biden doesn’t run, the likeliest beneficiary of the proposed calendar switch is his often-dismissed understudy, Vice President Kamala Harris.”

Politico: “Biden aides have been working with outside advisers to help sketch out components of a reelection ramp up, including Obama alum Jim Messina, with whom the president has discussed polling in recent weeks.”

“They are also reengaging donors and zeroing in on key staff roles and hires to fortify a unit that could operate outside the close-knit group that runs operations at the White House. They’re further along on finalizing a headquarters for the campaign, too, with Wilmington, Del., the likely destination, although Philadelphia has not been ruled out.”

A new Associated Press-NORC poll finds 43% of U.S. adults say they approve of the way Joe Biden is handling his job as president, while 55% disapprove.

That’s similar to October, just weeks before the Nov. 8 elections that most Americans considered pivotal for the country’s future.

NBC News: “McDaniel’s campaign to lock down votes stands out as a model of speed and efficiency — shutting down most would-be rivals — and for her ability to create any point of consensus within a party that is in open warfare over its future and Trump’s place in it.”

“More important, at a time when some RNC members see Trump as an anchor weighing down the party, McDaniel has convinced many of them that she can maintain independence from him in the 2024 primaries.”

“The main fundraising committee powering former President Donald Trump’s campaign raised more than $4.1 million online in the two weeks after he launched his 2024 bid — a sum that, while significant, lags well behind the eye-popping fundraising numbers he has posted in the past,” Politico reports.

“A week into December, Sen. Tim Scott (R-SC) is emailing residents that their heat is about to get cut off — except the alarmist messages from his campaign are actually just misleading fundraising pitches,” the HuffPost reports.

Said the email: “Your heat will be turned off. Emergency Notice.”

Faiz Shakir, the longtime adviser to Sen. Bernie Sanders, told CBS News that he believes the Vermont lawmaker will seriously consider a bid for the 2024 Democratic presidential nomination if President Biden does not run.