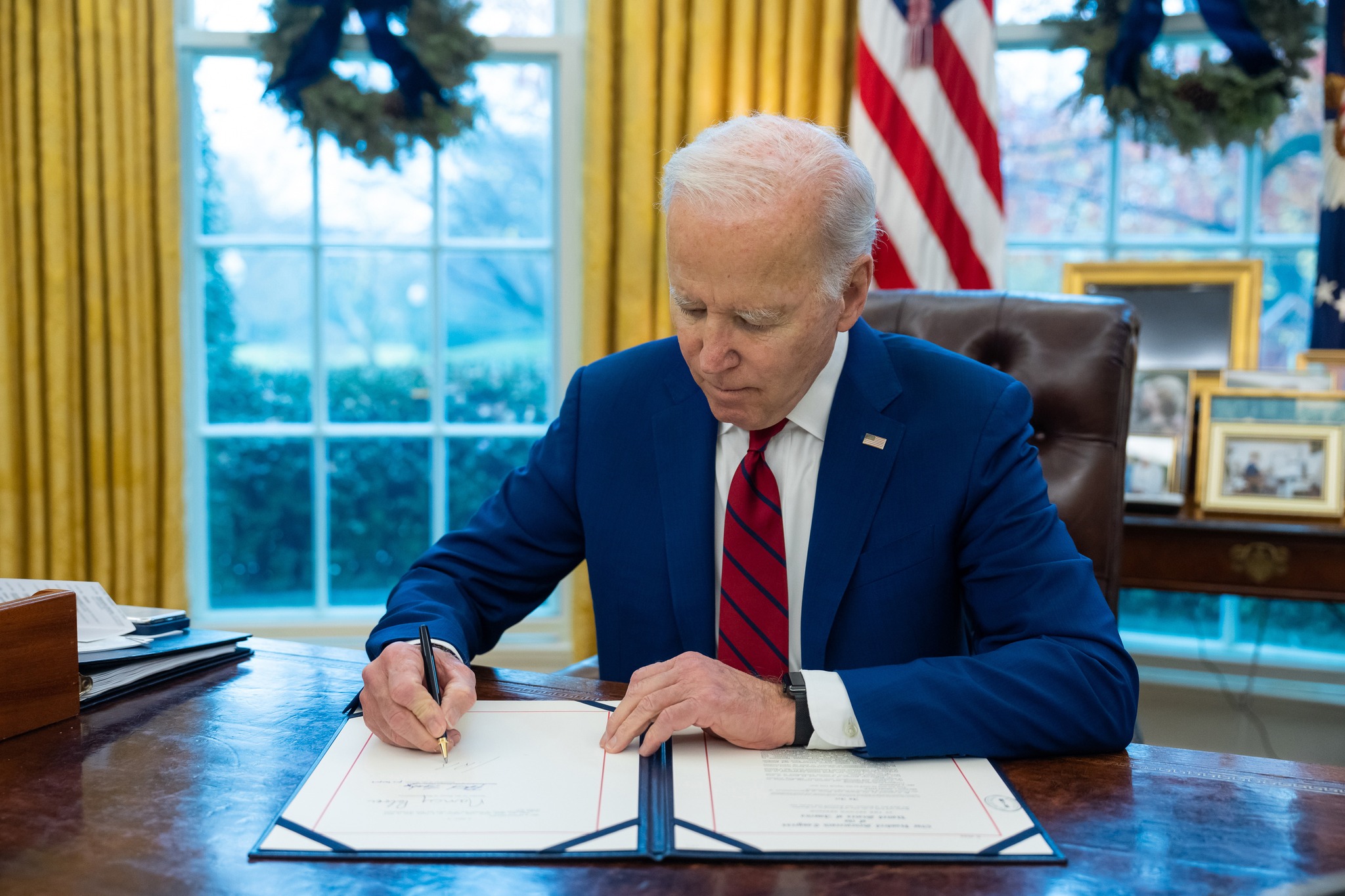 “The group of conservatives wreaking havoc in the House GOP conference with their challenge to McCarthy’s bid for speaker is facing internal indecision that may hurt its ability to stay united, according to two Republicans familiar with dynamics in the Freedom Caucus. Most of the Californian’s right-flank critics are members of that dozens-strong Donald Trump-aligned bloc.”

“At the heart of the struggles among McCarthy foes is their lack of a clear plan to take down the GOP leader when the House meets on Jan. 3 to choose its next speaker.”

“Republicans in Congress are splintering over how aggressively to run interference for former president Donald Trump as he faces potential criminal prosecution, with only his closest allies planning to directly attack the Department of Justice investigations now under the purview of special counsel Jack Smith,” the Washington Post reports.

“The chasm between lawmakers who have continued to vehemently defend the newly announced presidential nominee and those who have started to quietly inch away from the former president widened last week as top GOP leaders laid out the party’s investigative priorities. The emerging split raises another sign of Trump’s uncertain position in the party after a month of taking blame for a disappointing midterm and drawing criticism for controversial statements.”

Said McCarthy: “Those 51 intel agents that signed a letter that said the Hunter Biden information was all wrong — was Russia collusion — many of them have a security clearance.”

“Instead of taking off like a rocket over the past three weeks, Donald Trump’s bid to win back the White House appears, so far at least, to be blowing up on the launchpad,” The Guardian reports.

“The swagger of 2016 has given way to somnolence in 2022. Opinion polls are grim. Legal setbacks are piling up. A run of dismal results in the midterm elections, culminating in another Republican loss in Georgia this week, have punctured his aura of invincibility within the party.”

“And Trump has performed astonishing acts of self-sabotage, from dining with antisemites to calling for the constitution to be shredded. He has eschewed a widely-anticipated spree of public rallies, instead remaining largely out of the public gaze.”

NBC News: “Britain is the world’s sixth-largest economy, a top-tier industrialized power that still sees itself as a cradle of the postwar welfare state. But its stagnant economy has likely just entered what the Bank of England says could be the longest recession and sharpest drop in living standards on record, and it’s the only G-7 nation whose GDP is still lower than before the pandemic. Britain once compared itself to giants like France and Germany; today many of its metrics more closely resemble Eastern Europe’s weaker economies.”

“The financial calamity enveloping the U.K. is so widespread that there are few escaping its pull.”

“One in 6 British households are on social security checks, and almost a third of British children live in poverty, government figures show. One in 4 are facing financial difficulty or are already mired in it, and almost 1 in 10 have missed paying bills.”

The Financial Times has “the inside story” of British prime minister Liz Truss’s disastrous 44 days in office.

“Outgoing Brazilian president Jair Bolsonaro has broken an almost six-week silence after his election defeat in October, telling supporters they will decide his next steps,” the Financial Times reports.

“Living conditions in Cuba under Communist rule have long been precarious, but today, deepening poverty and hopelessness have set off the largest exodus from the Caribbean island nation since Fidel Castro rose to power over half a century ago,” the New York Times reports.

A Libyan man suspected of making a bomb that destroyed Pan Am flight 103 over Lockerbie, Scotland, in 1988 and killed 270 people, including 190 Americans, was taken into U.S. custody on Sunday, AP reports.

“Gasoline has fallen to the point where the national average is now cheaper than it was a year ago, even with the war in Ukraine and OPEC+ production cutbacks,” CNBC reports.

“GasBuddy says there’s a good chance the price could fall below $3 nationally as soon as Christmas.”

House Republicans may soon force President Biden to issue his first veto — over a measure to terminate the national emergency declaration for Covid, Axios reports.

“A Miami judge has tossed out another voter fraud case brought by Gov. Ron DeSantis’ elections police, the third case to fall apart since the governor announced the arrests,” the Miami Herald reports.