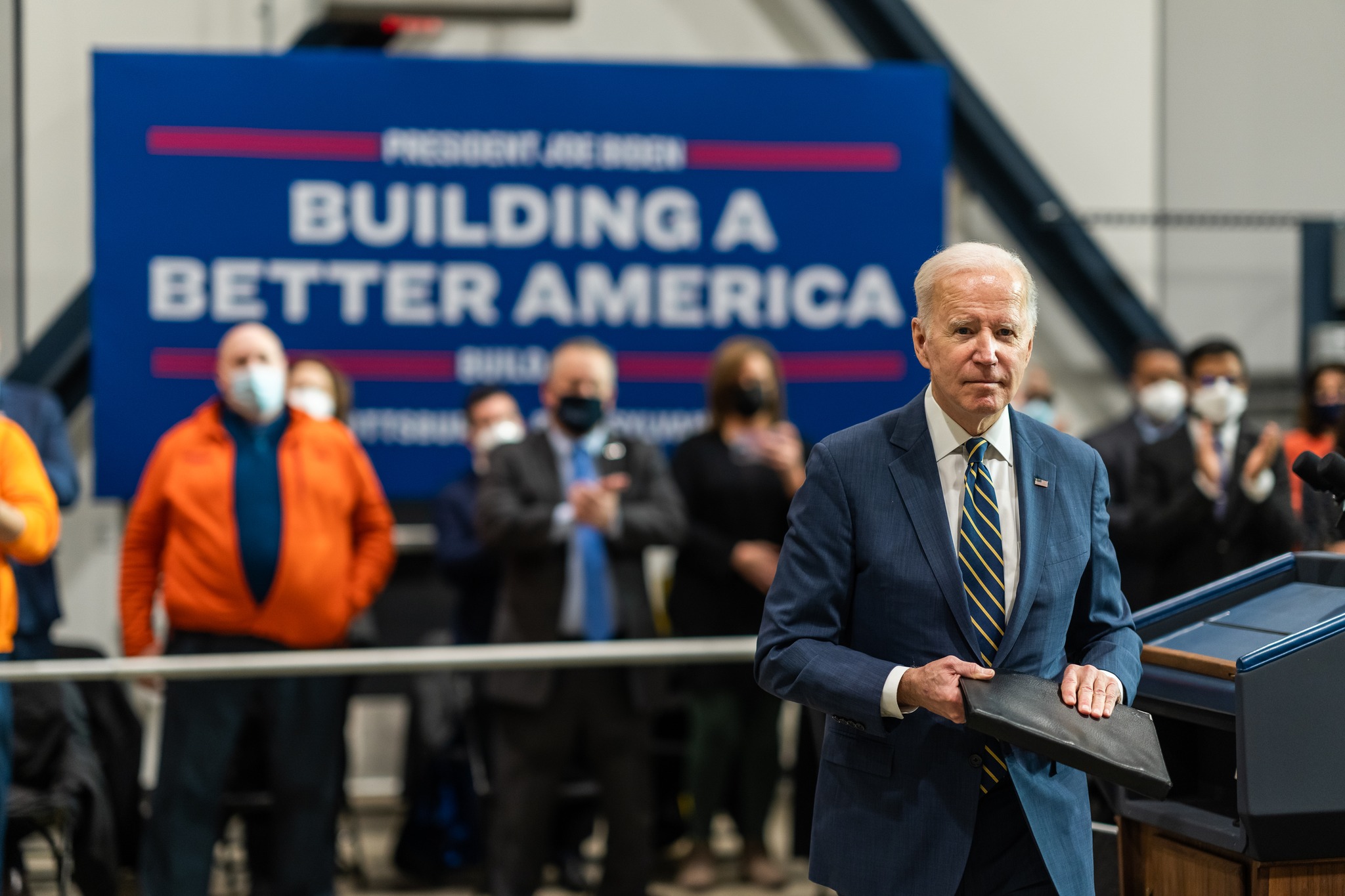 Georgia Lt. Gov. Geoff Duncan (R) told CNN that after waiting in line for an hour at a polling station, he couldn’t bring himself to vote for Herschel Walker (R).

He said Walker hasn’t shown he wouldn’t be “Trump’s puppet.”

Associated Press: “Democrats have employed an all-hands-on-deck push to bank as many votes as possible while Republicans, especially Walker, have taken a less aggressive approach that could leave the GOP nominee heavily dependent on runoff Election Day turnout.”

New York Times: “Voters have a far smaller window to cast ballots, which has led to hourslong lines around metro Atlanta, a Democratic stronghold, even though fewer people are voting ahead of Tuesday’s runoff race than in the early 2021 elections. Democrats fear the restrictions will hamper a turnout machine they spent years building.”

Senate Majority PAC’s Georgia Honor affiliate is deploying another $5.8 million in advertising for the final week of the runoff, and its new spot opens with the narrator proclaiming, “Herschel Walker’s violence has hurt so many people.” The commercial then plays clips or quotes of both the Republican’s ex-wife and son saying he’d threatened to kill them, before the narrator reminds viewers, “An ex-girlfriend says Walker used threats of violence to force her to have an abortion.”

“President Joe Biden’s top political supporters complained of being shut out for most of his first two years in the White House, and many of them groused about the perceived lack of gratitude from a team whose victory they helped bankroll,” NBC News reports.

“But that’s all changing.”

“With Biden and party officials looking toward the 2024 presidential election — and on the heels of legislative wins and better-than-expected midterm results — the same White House that cold-shouldered its high rollers is now warming to them.”

“President Biden celebrated the achievements of his first two years in office here Tuesday, pledging that Americans would feel their impact in a greater way over the rest of his term — a period likely to be marked more by investigations than legislation as Republicans take control of the House,” the Washington Post reports.

“During his first policy-focused domestic trip since Democrats outperformed expectations in the midterm elections three weeks ago, Biden spent more time discussing the implementation of previously passed bills than what legislation he expects to pass in the future.”

In response to a crowd member seeming to shout, “four more years,” President Biden responded: “I don’t know about that.”

“The Republican-controlled Michigan Senate voted overwhelmingly on Tuesday to move the 2024 presidential primary a month earlier, a development that could bolster Democrats’ bid to shift the state toward the front of the national schedule,” the Detroit News reports.

Some Democrats are floating the idea of appointing outgoing Rep. Tim Ryan (D-OH), who lost his Senate race in Ohio, to head up the House Democratic campaign committee for the next cycle, Politico reports.

Michels also said that his advice to Wisconsin Republican leaders is to give current model for running campaigns a “complete revamping.”

A must-read piece from Mark Leibovich on Gov. Ron DeSantis and his presidential ambitions:

Gov. Ron DeSantis (R) “will chronicle his life in public service in a new book that will publish in late February in what will be seen by political pundits as another step by the conservative champion toward a possible 2024 presidential run,” Fox News reports.

We’ll start with Capito, who is also the grandson of the late Gov. Arch Moore. In addition, he’s a cousin of state Treasurer Riley Moore, who is himself campaigning for the open 2nd Congressional District. Capito is finishing his stint as chair of the influential state House Judiciary Committee, though, unlike some of his relatives, he has not run for statewide office before. He joins a primary that already includes auto dealer Chris Miller, who is the son of Rep. Carol Miller.

Warner, for his part, confirmed his interest in seeking the governorship this week and said he’d be announcing his plans in January. Local media reported earlier this month that Warner was looking into challenging Democratic Sen. Joe Manchin instead, but the secretary of state did not mention a Senate bid as a possibility.

Warner is also part of a notable local political family, though not one that’s anywhere near as influential as Capito’s. His wife, Debbie Warner, was recently elected to the state House, while his brother Monty Warner badly lost the 2004 gubernatorial race to none other than Manchin. Another brother currently leads the West Virginia Economic Development Authority.

McCuskey, finally, likewise said he was looking at running for governor Tuesday, but he did not give a timeline for when he’d decide. And wouldn’t you know it, his father is another former public official, though the elder McCuskey lost his campaign to remain on the state Supreme Court all the way back in 1998.

PA-Sen: Several Republicans, including the chair of the Allegheny County party, confirm that self-funder David McCormick is considering a 2024 bid against Democratic Sen. Bob Casey following his 950-vote primary loss to Mehmet Oz for Pennsylvania’s other Senate seat. However, they also note that McCormick could instead return to the private sector or hold out hope for a cabinet post under a Republican president in the future.

HI-02: The Office of Congressional Ethics has released a report recommending that the House Ethics Committee probe whether Rep. Kai Kahele, who gave up his seat after one term to unsuccessfully compete in this year’s Democratic primary for governor, “misused official resources for campaign or political purposes” by posting numerous images and videos taken in House buildings on his campaign social media accounts.

The document said that Kahele, who denies the allegations, has refused to cooperate, so it “recommends that the Committee on Ethics issue a subpoena.” The committee, though, will lose its jurisdiction over the congressman once his term ends in early January.

OH-Sen: Axios published a profile of venture capitalist Mark Kvamme last week where it briefly noted the Republican “also acknowledges that he’s had informal talks about running for public office, possibly as a challenger to Sen. Sherrod Brown in 2024.”

LA-Gov: Lt. Gov. Billy Nungesser told the Lafayette Daily Advertiser’s Greg Hilburn on Sunday that it “will absolutely make a difference in my decision” whether or not his fellow Republican, Sen. John Kennedy, runs in next year’s all-party primary. Nungesser, though, seems to think that Kennedy will make his plans known in the next month-and-a-half, because he says his own announcement will come Jan. 10.

Hilburn also relays that another Republican, Rep. Garret Graves, “will also likely wait on Kennedy to make a final decision.” However, he notes that Graves may opt to stay put no matter what due to his rising status in the House leadership.