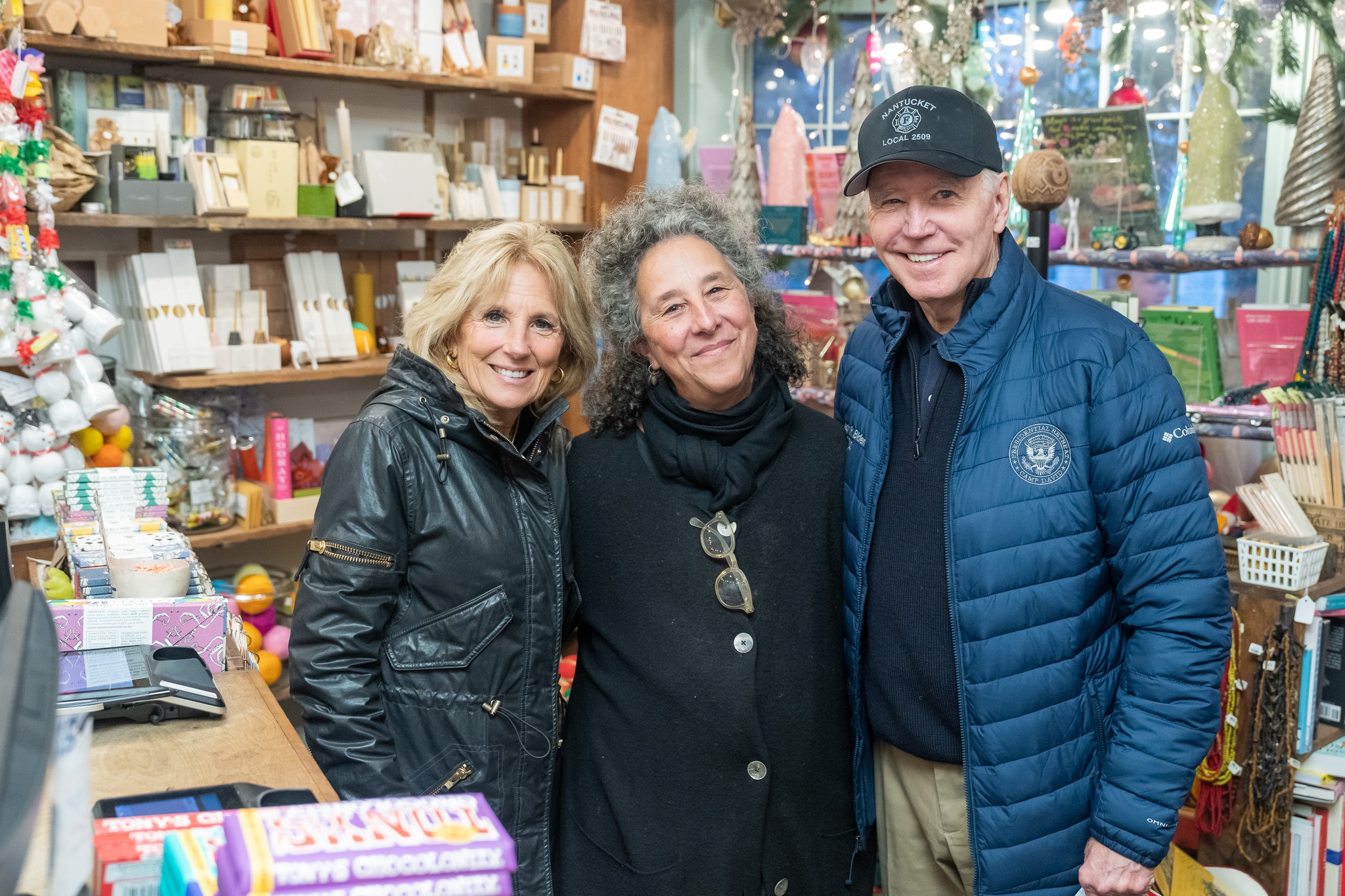 GEORGIA U.S. SENATOR. Politico: “Powered by a multimillion-dollar get-out-the-vote program, turnout among Asian Americans nearly doubled in Georgia from 2016 to 2020, according to the Democratic firm TargetSmart — a major boon for Democrats, who they backed overwhelmingly.”

“The same analysis found that the number of ballots cast by Asian Americans in the state increased by upwards of 60,000 votes in 2020, more than the amount by which President Joe Biden carried Georgia. Now Asian American and Pacific Islander elected officials, donors and activists who support Warnock are trying to prove that those voters can be the margin of victory in this year’s runoff — and grow their clout in the process.”

Atlanta Journal Constitution: “Impressive lines were reported throughout the morning — and in some places, only grew from there. Wait times at the DeKalb County elections office eclipsed two hours. A huge line of voters was already gathered in Marietta when Cobb County opened polls at noon.”

“Georgia voters flocked to the polls Saturday to cast their ballots in the Senate runoff, taking advantage of an extra day of voting brought about by a lawsuit filed by Sen. Raphael Warnock (D), who is defending his seat against Herschel Walker (R),” the Washington Post reports.

“The secretary of state’s office reported that at least 70,000 people voted Saturday. The first Saturday of early voting for the general election drew 79,682 people, more than double the 2018 number. Early voting will continue through Friday.”

Associated Press: “Election officials warned about poll watchers who had been steeped in conspiracy theories falsely claiming that then-President Donald Trump did not actually lose the 2020 election. Democrats and voting rights groups worried about the effects of new election laws, in some Republican-controlled states, that President Joe Biden decried as ‘Jim Crow 2.0.’ Law enforcement agencies were monitoring possible threats at the polls.”

“Yet Election Day, and the weeks of early voting before it, went fairly smoothly.”

Chicago, IL Mayor: Alderman Raymond Lopez announced Monday that he was ending his campaign against Mayor Lori Lightfoot and would instead seek re-election to the Chicago City Council.

CA-03: Republican Kevin Kiley has held this open 50-48 Trump seat for his party by defeating Democrat Kermit Jones; Kiley leads 53-47 with 81% of the Associated Press’ estimated vote in for this constituency, which stretches from the northeastern Sacramento suburbs and Lake Tahoe south to Death Valley.

“It’s too early to call anyone a front-runner. But you’d rather be Ron DeSantis than anyone else in the field. He’s made as good a first impression on Republican voters as anyone in decades.” — GOP strategist Alex Conant, quoted by the Los Angeles Times.

Elon Musk said that he would support Florida Gov. Ron DeSantis if he ran for president in 2024.

“Donald Trump’s lackluster campaign announcement was one thing. His real problem is fast becoming the collective shrug Republicans have given him in the week-plus since,” Politico reports.

“Far from freezing out potential competitors, Trump’s announcement was followed by a raft of potential 2024 contenders appearing at the Republican Jewish Coalition conference in Las Vegas over the weekend, where at least one Republican who had previously said she would defer to Trump if he ran — former U.N. Ambassador Nikki Haley — now said she is considering running in a ‘serious way.’”

“President Joe Biden and his family are tackling a weighty question during their Thanksgiving holiday retreat to the chilly quiet of Nantucket: whether he’ll seek a second term in 2024,” Bloomberg reports.

“A final decision won’t be made on the Massachusetts island, where the Bidens are staying at a home owned by Carlyle Group Inc. co-founder and Bloomberg contributor David Rubenstein while enjoying beach walks, local restaurants and shopping.”

All signs point to a run even though Biden will be 82 years old.

“Gov. Gavin Newsom has won three elections in five years in America’s largest state, is apoplectic about his party’s messaging defects and follows Florida Gov. Ron DeSantis and the right-wing media ecosystem with a zeal that would put some opposition researchers to shame,” Politico reports.

“But Newsom wants the word to go forth: He’s not going to challenge President Biden for the Democratic nomination in 2024.”

New York Times: “New York and its suburbs may remain among the safest large communities in the country. Yet amid a torrent of doomsday-style advertising and constant media headlines about rising crime and deteriorating public safety, suburban swing voters like Ms. Frankel helped drive a Republican rout that played a decisive role in tipping control of the House.”

“The attempt to capitalize on upticks in crime may have fallen short for Republicans elsewhere across the nation. But from Long Island to the Lower Hudson Valley, Republicans running predominantly on crime swept five of six suburban congressional seats, including three that President Biden won handily that encompass some of the nation’s most affluent, well-educated commuter towns.”

Politico: “The dichotomy in some of the nation’s wealthiest and largest counties serves as a stark reminder that not all suburbs are the same: New York’s Westchester County has become a Democratic firewall in recent years, boosting candidates running for state office and Congress and making it one of the most influential blue suburbs in the country.”

“The number of state legislative districts where racial or ethnic minorities make up a majority or a near majority of the population dropped substantially after the latest round of redistricting, even as those minority groups accounted for virtually all of the population growth the nation experienced over the last decade,” Pluribus reports.