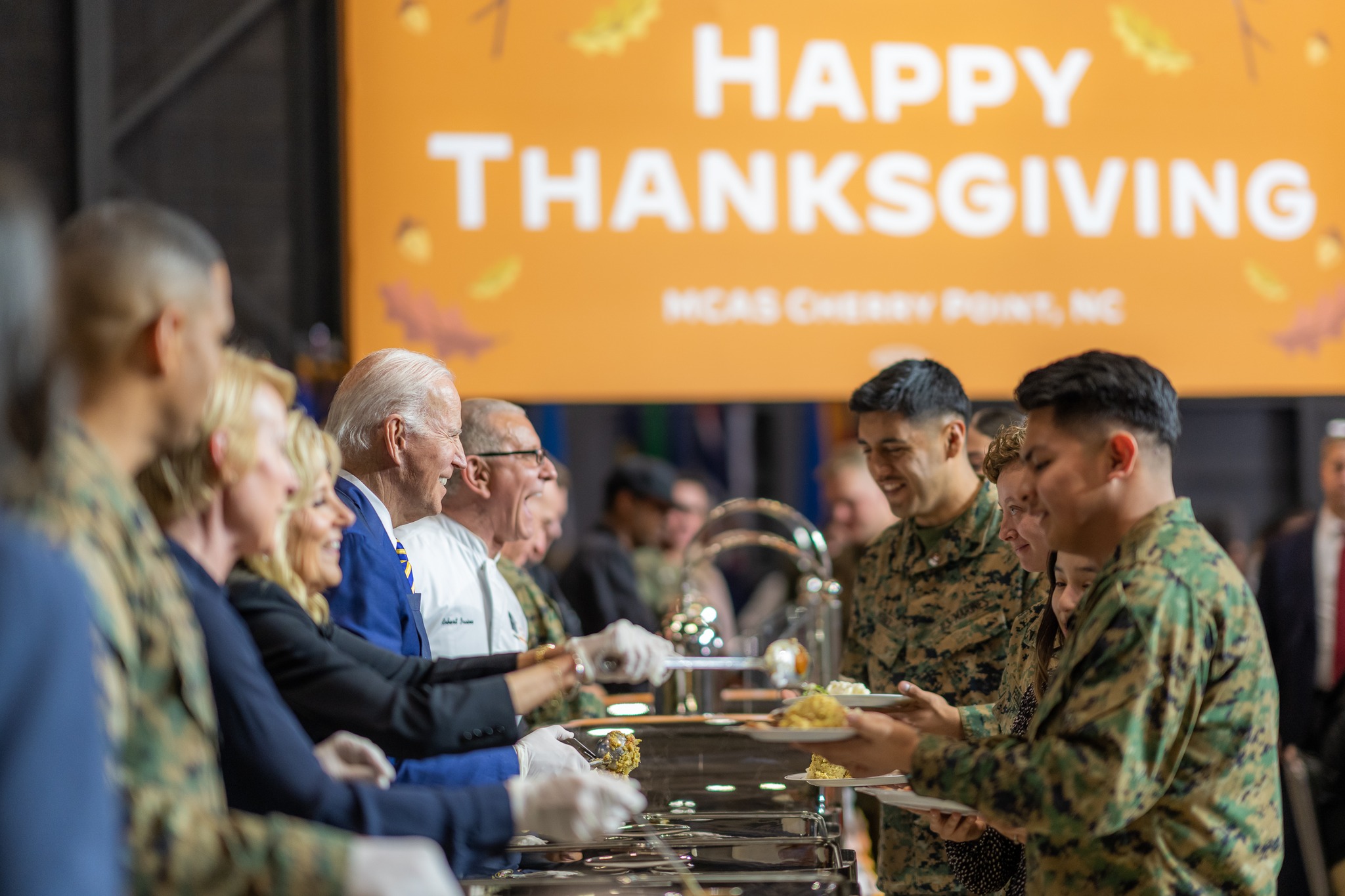 Rep. Ralph Norman (R-SC) told Politico that he is a “hard no” vote against Rep. Kevin McCarthy (R-CA) for Speaker of the House.  He also said he won’t abstain or miss the vote, which would lower McCarthy’s magic number.  Asked if McCarthy could persuade him to change his mind, Norman replied: “It’s too late right now.”

Tara Palmeri: “The Republicans I’ve spoken to over the weekend say there’s a 50 percent chance that McCarthy becomes Speaker, but those odds seem to be dropping every day. And over the next six weeks, we’re going to have to watch closely to see how McCarthy convinces 36 members, who didn’t vote for him in the conference vote, to support him for Speaker on the House floor on January 3rd.”

“I don’t think we’re going to hear any pronouncements from McCarthy like ‘I’ve reached 218!’ anytime before that. In fact, it could be one of those things where McCarthy goes for broke on the House floor and dares everyone to stomp on his dreams. So far, four members have publicly said they will not vote for McCarthy—Matt Gaetz and Andy Biggs were explicit ‘Nos’ and Bob Good and Matt Rosendale have also strongly signaled that they are against McCarthy. They have this personal hatred for him. I don’t think he can change that.”

“Now in the best case scenario, one in which the Republicans have 222 seats in the House, McCarthy can afford to lose those four and still win the Speakership. But what if it ends up being 221? Then he needs to peel off one of them, or convince a Democrat to vote for him or get someone to abstain from voting. And I’m not even accounting for the silent ‘No’ voters who have not said publicly that they won’t vote for McCarthy.”

“White House chief medical advisor Dr. Anthony Fauci said Tuesday that he’s ready to face Republicans in Congress next year as they gain control of the US House and have pledged renewed COVID-19 oversight,” Insider reports.

Said Fauci: “I absolutely will cooperate fully and testify before the Congress if asked. I have testified before the Congress a few hundred times over the last 40 years or so, so I have no trouble testifying. We can defend and explain and stand by everything that we’ve said. I have nothing to hide.”

Adam Serwer: “This latest break with Trump, in other words, may not be permanent. National Review was famously Never Trump in 2016, before becoming Please, Mr. Trump, may I have another after he won the primary. This latest break with Trump is not about morality or principle, but about the possibility that his influence is harming the GOP’s electoral prospects. Trump’s bigotry, his authoritarianism, even his fomenting an insurrection were not deal-breakers. But hurting Republican electoral prospects? That might be.”

“In some sense, that’s logical. Even in a democracy, it is foolish to expect politicians of any party or ideology to act consistently on principle rather than self-interest. If Republican perception of their self-interest leads them to abandon an unstable, corrupt, and cruel leader, well, that’s better than the alternative of not abandoning him at all.”

“But precisely because the rejection of Trump is a matter of political interest and not principle, it’s easy to imagine all of these Republican elites reversing themselves once again if circumstances demand, and returning to their previous role as loyal Trump sycophants, if that perception changes.”

He added: “It’s not a close call. If you ask, ‘Who’s the most likely to take this republic down?’ It would be the teachers’ unions, and the filth that they’re teaching our kids, and the fact that they don’t know math and reading or writing.”

Said Trump: “Sloppy Bill Barr was a weak and ineffective Attorney General who was fired (he didn’t quit!), and now he’s nothing more than a disgruntled former ’employee.’ Barr was a ‘Bushie’ who was petrified of being Impeached, which the Dems were going to do until he changed course on the Rigged Election.”

He added: “He knows nothing about the Document Hoax, & as a lawyer & former A.G., shouldn’t be talking. Weak RINO Bill Barr always caved to the Dems, & is a disgrace to the Republican Party, & our Nation!”

“When Donald Trump plunged into the 2024 presidential race last week at his Mar-a-Lago club, he was surrounded by sidekicks, superfans and self-described sycophants,” Politico reports.

“Among them was another subset of Trump world figures who look poised to help form the coalition behind his third presidential bid: those sympathetic to or even a part of the riot on the Capitol on January 6.”

“Donald Trump reported losses on his tax returns every year for a decade, including nearly $700 million in 2009 and $200 million in 2010, his longtime accountant testified Tuesday, confirming long-held suspicions about the former president’s tax practices,” the AP reports.

“Donald Bender, a partner at Mazars USA LLP who spent years preparing Trump’s personal tax returns, said Trump’s reported losses from 2009 to 2018 included net operating losses from some of the many businesses he owns through his Trump Organization.”

It will be interesting to see what House investigators learn now that they’ll have Trump’s tax returns.

“Brazilian President Jair Bolsonaro has challenged the election he lost last month to leftist rival Luiz Inacio Lula da Silva, arguing votes from some machines should be ‘invalidated’ in a complaint that election authorities met with initial skepticism,” Reuters reports.

“Bolsonaro’s claim seems unlikely to get far, as Lula’s victory has been ratified by the Superior Electoral Court (TSE) and acknowledged by Brazil’s leading politicians and international allies. Still, it could fuel a small but committed protest movement that has so far refused to accept the result.”

Florida prosecutors have dropped charges against one of the 20 people accused by Gov. Ron DeSantis (R) of voting illegally in 2020, the Miami Herald reports.

The decision means state officials avoid potentially having a second voter fraud case thrown out by a judge in as many months.

Columbia Journalism Review: “A high proportion of the 219 candidates Trump endorsed for Senate, House, and gubernatorial races did not even appear to have an account on Truth Social, let alone post actively, with 68 percent appearing not to have opened an account. Others who had registered accounts had not posted in months.”

“The legal filings were prompted by a series of articles in The Wall Street Journal revealing that thousands of federal employees at 50 federal agencies held stock in companies that were regulated by the agencies where those employees worked.”

“Even after years of division and vitriol, it seems like Britain still needs to talk about Brexit,” Bloomberg reports.

“More than six years after voting to leave the European Union, the UK is facing a prolonged recession, a deep cost-of-living crisis and a shortage of workers. Last week’s Autumn Statement heralded years of higher taxes and cuts to public spending.”

NASA’s Orion capsule has reached the moon, whipping around the far side and passing within 80 miles on its way to a record-breaking lunar orbit, the AP reports. It’s the first time a capsule has visited the moon since NASA’s Apollo program 50 years ago.