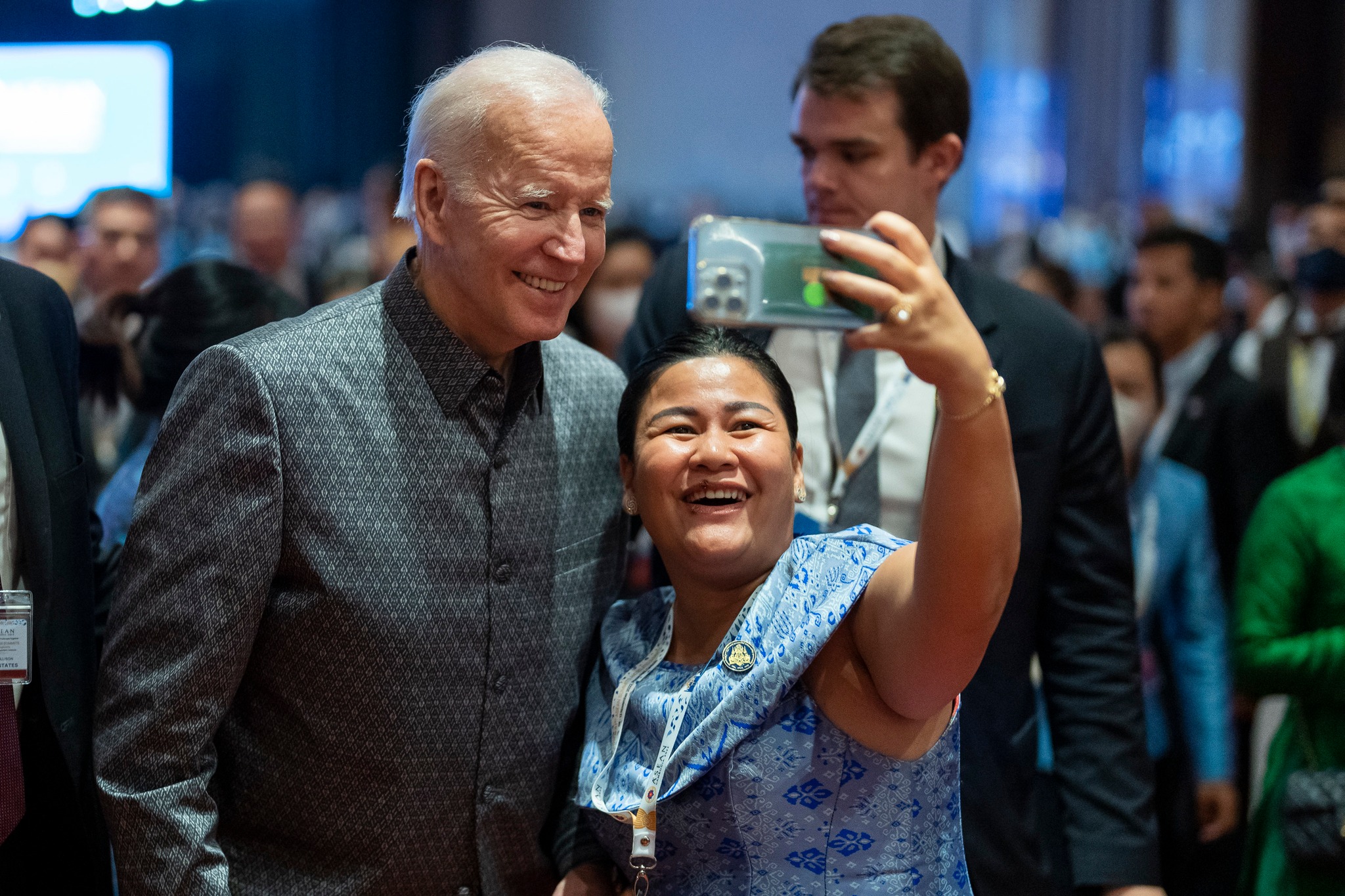 Atlanta Journal-Constitution: “The Georgia Court of Appeals has denied an attempt to stop early voting on Saturday for the U.S. Senate runoff, a ruling that allows counties to open polling places after the Thanksgiving holiday.”

“The court’s one-sentence decision Monday evening was a victory for Democratic U.S. Sen. Raphael Warnock’s campaign, which along with the Democratic Party of Georgia sued to ensure the weekend voting opportunity.”

“When Democrats recaptured the House majority in 2018, they were aided by legal victories in the preceding years that produced more favorable maps for the party in Florida, Pennsylvania and Virginia,” the Washington Post reports.

“Days after losing the majority this cycle, Democrats are eyeing a similar strategy to help them retake the House in 2024 — and this time redistricting lawsuits alone could put them in a position to erase Republicans’ fragile majority.”

“Democrats are suing to overturn congressional maps in six states they weren’t able to undo before the midterm elections: Alabama, Florida, Georgia, Louisiana, Ohio and Texas. If courts side with them, Democrats believe it could be the difference between the majority and the minority.”

Gallup: “Americans have as little optimism as they have had at any time in nearly three decades about young people’s chances of having greater material success in life than their parents.”

“In all, 42% of U.S. adults think it is very (13%) or somewhat (29%) likely that today’s youth ‘will have a better living standard, better homes, a better education and so on.’ This marks an 18-percentage-point drop since June 2019 and is statistically tied with the previous low in 2011.”

“Turnout in midterm elections always drops from presidential races. But Philly’s overall turnout dropped the most of any county in the state. It’s the third consecutive election in which Philly’s share of the state’s vote declined.”

“Republicans who have spent the last two years wondering what happens if Donald Trump wins the 2024 nomination suddenly have another question on their mind as he begins to look more vulnerable: What happens if he loses?,” Semafor reports.  “Trump’s loose attachments to the Republican Party are already raising speculation about a potential third party move, which could be devastating to the eventual nominee’s chances.”

Kanye West released a video saying he is going to run for president in 2024.

“Donald Trump is boxing his own shadow as he seeks the Republican presidential nomination — and that’s not likely to change anytime soon,” NBC News reports. “There’s little incentive for rivals to join him in the ring, according to advisers to potential candidates and other Republican strategists.”

Politico: “The results are enough to make it look like this year’s midterms represented a return to the old days of de-polarized statewide politics, when large numbers of voters would support one party’s candidate for Senate and the other party for governor.”

“But it was actually the opposite. A Politico analysis of the results shows that ticket-splitting in those races declined to the lowest point of any midterm since at least 1990.”

William Saletan: “In surveys of the midterm electorate, I’ve found lots of evidence that Dobbs triggered a backlash against Republicans.”

“But I can’t find evidence that the DeSantis 15-week position is relatively safe. Among Republican governors who ran for re-election in 2022, surveys show no apparent relationship between the time frame of a state’s abortion restrictions and the magnitude of the backlash.”

Ron Brownstein: “The results of this month’s election point toward a 2024 presidential contest that will likely be decided by a tiny sliver of voters in a rapidly shrinking list of swing states realistically within reach for either party.”

“With only a few exceptions, this year’s results showed each side further consolidating its hold over the states that already lean in its direction. And in 2024 that will likely leave control of the White House in the hands of a very small number of states that are themselves divided almost exactly in half between the parties – a list that looks even smaller after this month’s outcomes.”

Axios: “For all the national turmoil, America’s midterms were played on a remarkably narrow terrain, with only 26 House seats (6% of the races) flipping from one party to the other.”