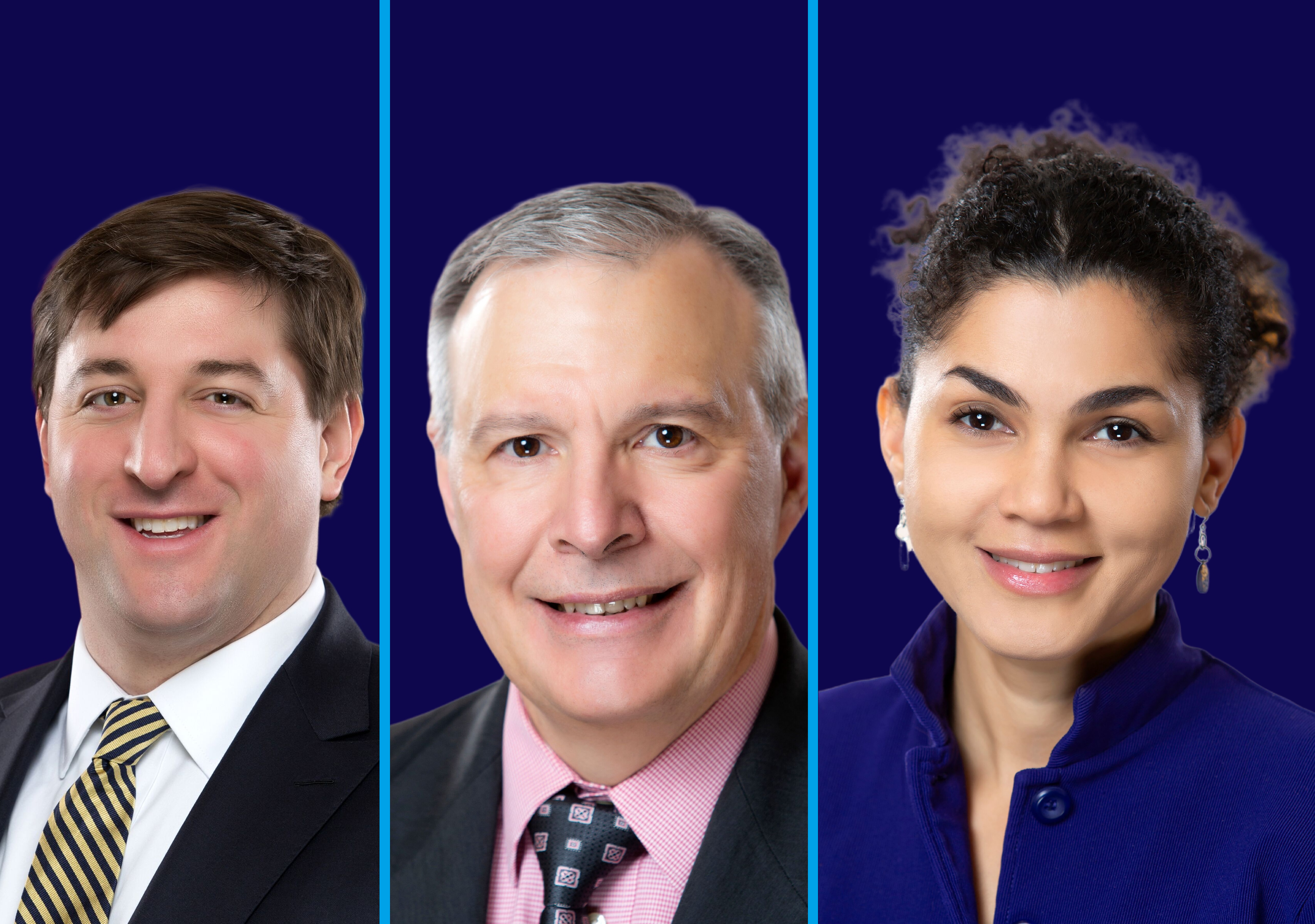 Yesterday, Delaware voted to re-elect their leadership team as they prepare for the 152nd General Assembly.

The full Senate will officially complete the process of electing the President Pro Tempore when it reconvenes for the first day of the 152nd General Assembly on January 10, 2023, in accordance with Article II, Section 7 of the Delaware Constitution.

“The growing size and diversity of our Caucus is clear evidence that the voters want leaders who are accountable, passionate and willing to roll up their sleeves and fight for healthier communities, better schools and a state government truly focused on improving the lives of all Delawareans,” said Sen. Sokola, D-Newark. “Whether it’s paid family and medical leave and higher wages or housing, child care and voting rights, the Senate Democratic Caucus is leading the way, and I am deeply grateful to my colleagues for reaffirming their faith in this leadership team as we continue to fight for the working families of this state.”

At 15-6, the Senate Democratic Caucus will enter the 152nd General Assembly with its largest supermajority since 2010 with the addition of two new members.

Sen. Kyra Hoffner, a longtime civil rights advocate, will succeed retired Sen. Bruce Ennis, who represented the 14th District in the greater Smyrna area in the Senate for 15 years.