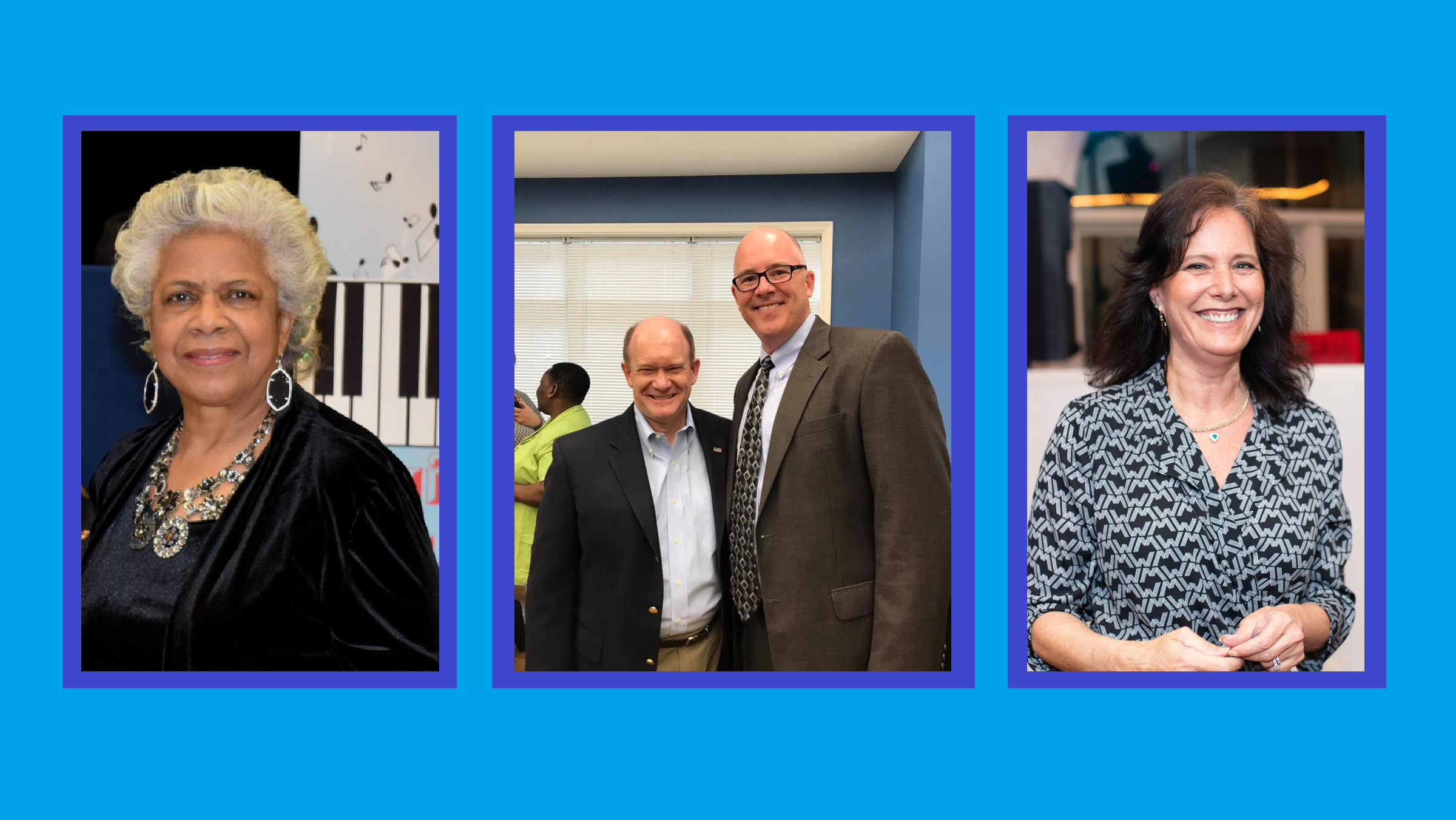 The headline might turn out to be true nationally in this “Lack of a Red Wave” midterm election. Republican tears tonight are delicious.

You will notice the margins in these races are smaller than I predicted yesterday or normally expected, and I think we can chalk it up to the decline in Democratic turnout in 2022. Turnout was 43%. In 2018, also a midterm year, turnout was 51%. In a presidential year, it was 71%.

And that is because the Democrats held Bruce Ennis’ old seat in the 14th SD, with Democrat Kyra Hoffner defeating Republican Mark Pugh 52% to 58%. I am happy to be wrong here, as I didn’t think Hoffner could win in a Republican wave year down there, but it turns out the Republican wave did not appear.

All other Senate incumbents of both parties (though technically Eric Buckson is not an incumbent) held their seats for their parties.

In the House, everything stayed the same as the parties exchanged seats downstate. In the 4th RD, which was a Wilmington district moved to Sussex County due to redistricting after the census, saw Republican Jeff Hilovsky win by a healthy margin (57-40%) over Democratic Keegan Worley. So the 4th goes from blue to red, even though the seat is in a different location.

In the 20th RD, Democrat Stell Parker Selby defeated Dallas Wingate 51 to 49%. This is the Milton seat that Stephen Smyk vacated to lose his race for the Senate. It now finally goes blue.

So the House margin stays at 26 Democrats and 15 Republicans, because once again, Republican Mike Ramone held on, this time by the thinnest of margins. He won by 35 votes over Democrat Frank Burns in the 21st RD. Like I said yesterday, I will believe Ramone is going to lose after it happens, because this guy has obviously made a deal with Satan to keep him in office forever. Frank Burns ran a terrific campaign and he deserves our thanks.

4 comments on “Dems Gain in Senate, House Remains the Same”