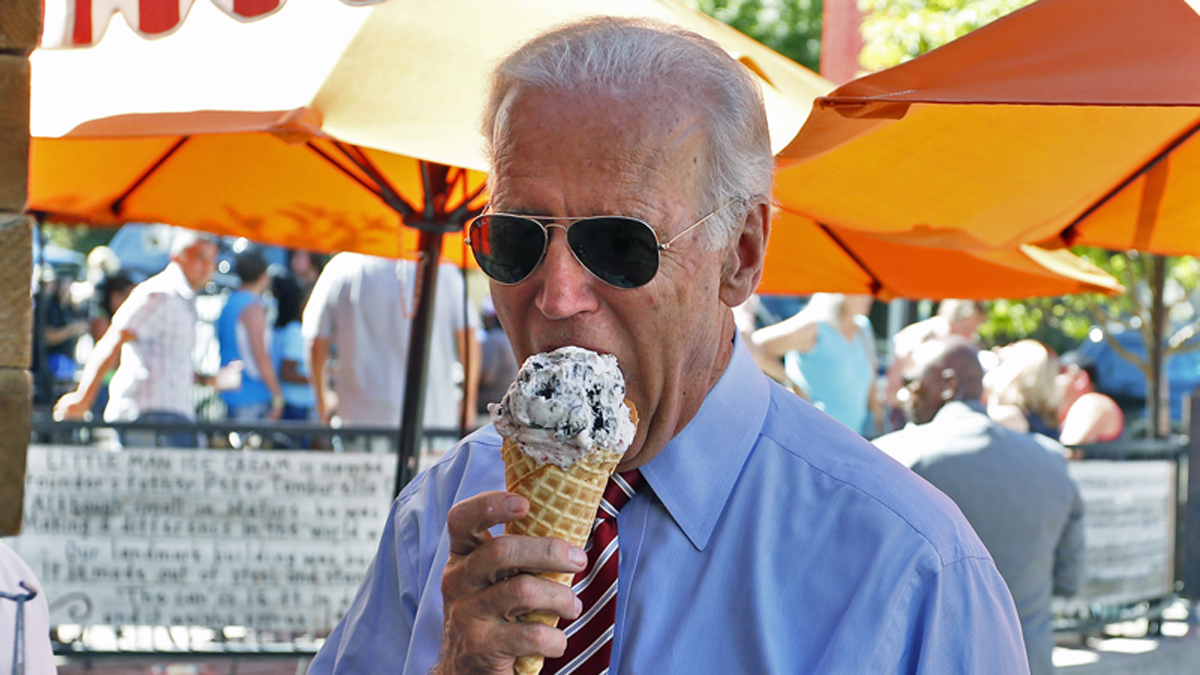 I don’t know how to make a narratively coherent post out of all of these thoughts, but these thoughts have been piling up since I heard that Fetterman won decisively last night. Here we go:

What would you add?