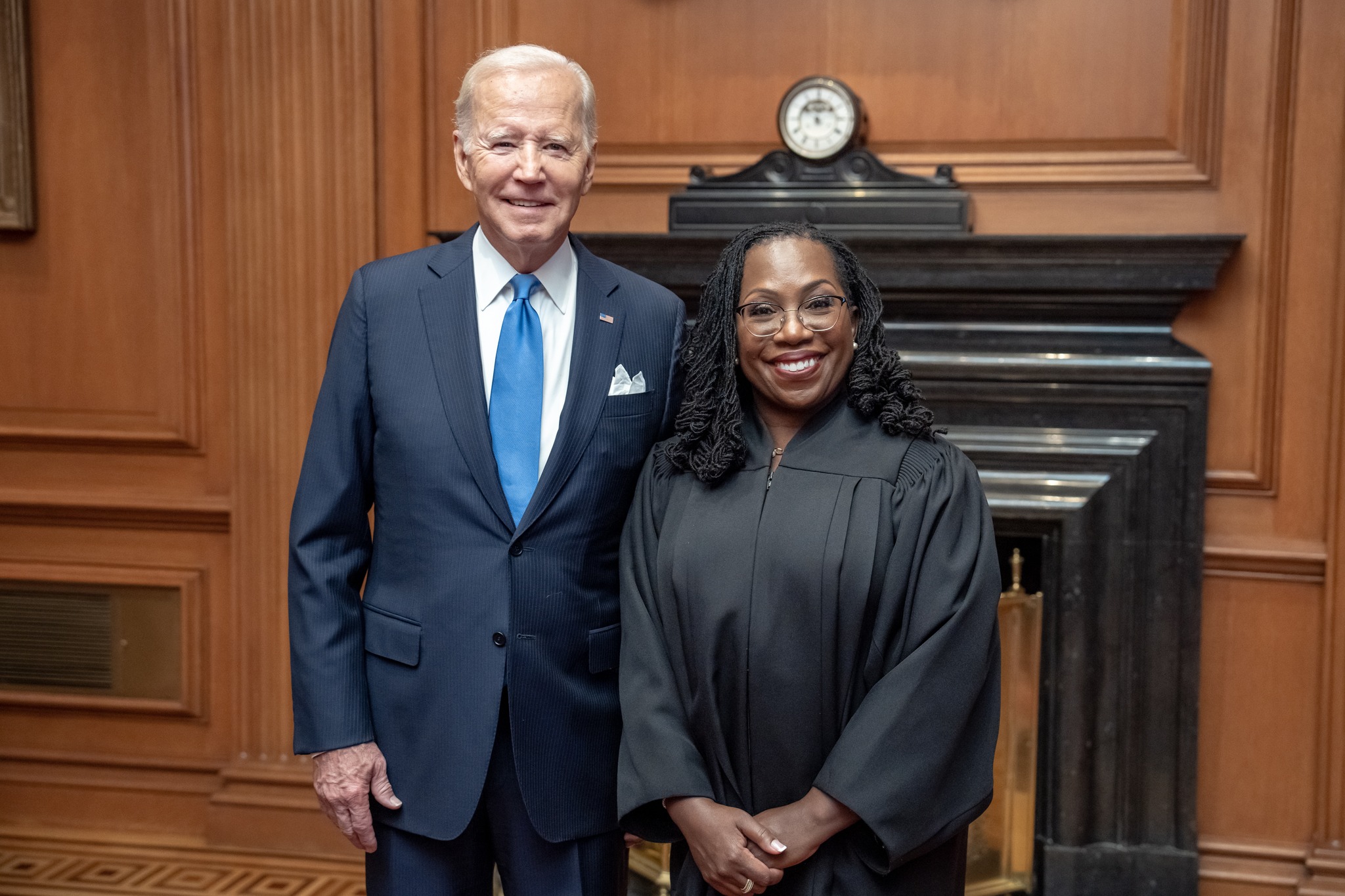 “National Republican Senatorial Committee Chairman Rick Scott will travel to Georgia on Tuesday to demonstrate support for Herschel Walker, days after news reports in which a former girlfriend accused the Senate candidate of paying for one abortion and urging a second,” the Washington Post reports.

“Sen. Tom Cotton (R-AR) is also making the trip, as the party continues to treat the Georgia contest as a marquee race that could help determine control of the Senate in 2023.”

“Senate Republicans’ campaign arm is pulling millions of dollars in spending from New Hampshire’s race to shore up other candidates across the board, as Democratic incumbent Maggie Hassan continues to poll ahead of her challenger,” Politico reports.

The Georgia prosecutor investigating whether or not Donald Trump and others tried to interfere in the 2020 presidential election is seeking testimony from Newt Gingrich and Michael Flynn, AP reports.

Michael Flynn’s “ReAwaken America” tour has become one of the premier events on the far-right conference circuit since its launch last year, the AP reports.  Flynn warns attendees that they were in the midst of a “spiritual war” and a “political war” and urges people to get involved. It’s become a key recruiting tool for the ascendant Christian nationalist movement.

“The United States will immediately begin redirecting travelers from Uganda to five U.S. airports to screen them for the Ebola virus and follow up with them while they are in the country,” the Washington Post reports.

New York Times: “There are no cases in the United States, but the CDC wants doctors to be on the alert for patients with telltale symptoms.”

“Innovations in artificial intelligence are making it faster and cheaper for political campaigns to identify, turn out and extract money from voters,” Axios reports.

“Consultants for both major parties are hoovering up voter data to hone advanced fundraising and persuasion tactics. These data tools are especally useful in down-ballot local races.”

“Consultants say they can dramatically improve campaigning by asking machines to synthesize huge amounts of data — from incomes to consumer purchasing habits — to predict how individuals will donate and vote.”

Kanye West told Fox News that Jared Kushner negotiating peace deals in the Middle East was just about “making money.” Said West: “I just think that’s what they’re about, is making money. I don’t think that they have the ability to make anything on their own. I think they were born into money.”

Arizona secretary of state nominee Mark Finchem (R) blasted Google and the “deep state algorithm” for burying his campaign website in search results, but Grid reports his site’s developers must have either accidentally or intentionally set it not to be indexed.

Said Ricketts: “If I choose to pursue the appointment, I will leave the appointment decision to the next governor and will follow the process established for all interested candidates. It is the honor of a lifetime to serve as the governor of Nebraska. It is the greatest job in the world, and it will remain my number one focus for the remainder of my term.”

Jonathan Bernstein: “I’m also seeing a lot of assertions based on very limited data that the Senate majority will come down to a single state, usually Pennsylvania. In fact, there are still quite a few Senate seats — and far more House seats — whose outcomes are uncertain. The states won’t all necessarily move together; for example, Senate races in Georgia and Wisconsin could shift a few points toward the Republicans while Pennsylvania and Nevada shift in the opposite direction.”

“Sure, if the entire nation moved decisively in one direction over the last few weeks, then we could be relatively certain that the elections that appear closest right now will all go toward the candidates benefiting from that movement.”

“But don’t count on there being one overarching trend.”

The Milwaukee Journal Sentinel has five takeaways from the debate between Sen. Ron Johnson (R) and challenger Mandela Barnes (D).

The Raleigh News & Observer has five takeaways from the debate between Cheri Beasley (D) and Ted Budd (R).

A USA Today analysis “found billionaires contributed nearly $675 million so far this election cycle – with almost all of that coming from the top 50 mega-rich givers.”

“That’s more than 10% of the total pumped into the political system, a gigantic proportion compared to their miniscule share of the population. There are roughly three billionaires for every million adults in the United States.”

Karl Rove: “The four most critical contests are the GOP defense of Wisconsin and Pennsylvania and the Republican offense in Nevada and Georgia. To win, the GOP candidates don’t need to be the most popular, just more in tune with what voters care about. Victory depends on raising the negatives of Democrats on vital issues. Polls say that’s happening. But is there enough time and sufficient resources to get the job done? And who feels truly confident in the polls? Anyone?”

“The three most plausible scenarios are a 50-50 Senate, 51-49 Republican or 51-49 Democrat. A 52-48 Senate either way is possible but unlikely. My gut tells me the GOP will prevail 51-49 because of the political climate, issues and midterm swing. That may be my natural optimism, but then again, it’s tempered by my Norwegian heritage. Key races are still up in the air. The next 4½ weeks will be rocky, and Nov. 8 a long night.”

Morning Consult: “The 2018 midterm elections set a historic precedent for turnout in the modern era, and a comparison of Morning Consult survey data suggests 2022 will be no different.”

“Which party that will benefit is unclear, though Democratic voters are slightly less definitive about their plans than their Republican counterparts.”

“I am very concerned at the lack of enthusiasm… I have to be very careful in what I say about political affairs, but I can tell you I don’t feel and see the enthusiasm that I think voters across Georgia should have right now.”  — Former Atlanta Mayor Keisha Lance Bottoms (D), on Sirius XM.