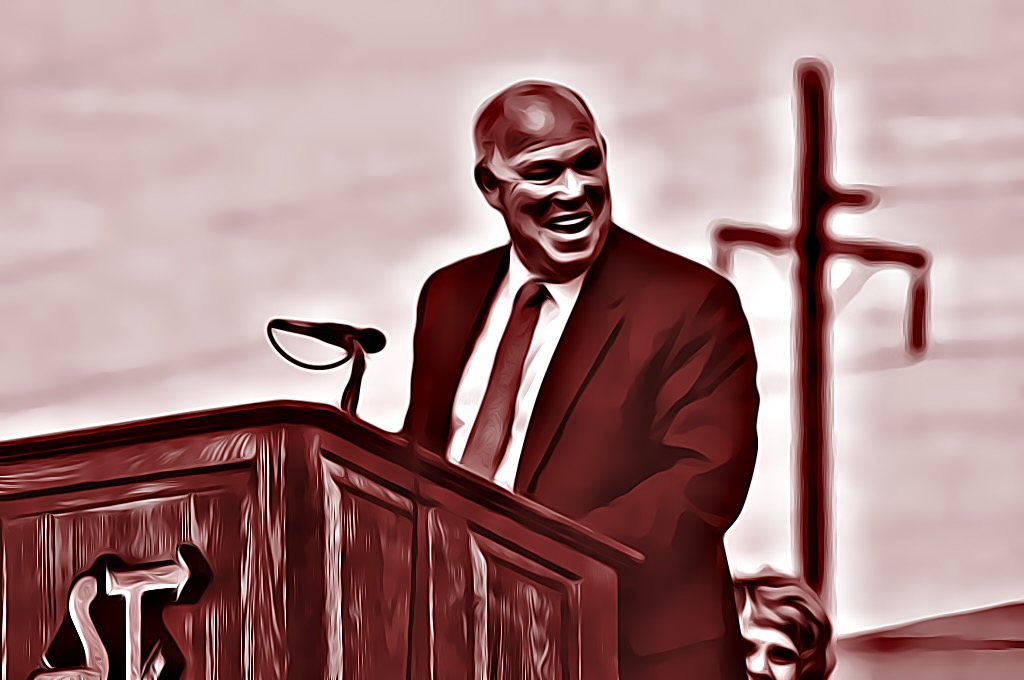 On top of avoiding calling for the House to convene for a Special Session to begin the process of removing the convicted Auditor McGuinness, Speaker Pete Schwartzkopf has been pretty blatantly involved in trying to remove some of his incumbent members. A quick reminder — part of the job of the House or Senate caucus political operation is to help preserve their incumbents and to expand their majority where possible. Caucus members contribute to and raise funds for a political PAC that supports that. Now, I don’t think that caucus PAC funds were spent on these specific races, but an incumbent who participates in good faith should be able to count on their Leadership not gunning for them.

First, Rep. Eric Morrison’s challenger was Michael Hertzfeld. This individual stepped into the race with as little ambition as possible signaling that he’d be ready to contribute to the House chaos of disrupting Very Good Bills. Not certain that the Speaker specifically recruited him, but have heard from other sources that another individual specifically turned down the invite to run from the Speaker. It’s not much of a leap (did you see that Mr. Hetzfeld is a Police Chief?) to think that Hertzfeld ran because the Speaker recruited him.

Take a look at these:

The Speaker made a Primary Day appearance for Kelly Moresca, recruited to challenge Madinah Wilson Anton. This choice is especially wild — Moresca was recently a registered Republican and you could see on her FB page (before it got scrubbed) a litany of GOP wingnut orthodoxy. Including the usual wingnuttery around wearing masks for COVID, downplaying the threat of COVID (it’s just the flu!), and all kinds of gun stupidity. Clearly not someone who shares much if any Democratic values, but someone who operates from her fear, but hides behind a ton of performative belligerence to pretend to some strength. (And do we *really* think that Moresca would have stayed in the Dem caucus, if elected?)

And don’t forget that Representative Wilson Anton won her primary decisively too. (68% for MWA vs 32% for Moresca). Meaning that Speaker Pete went after two well-functioning incumbents, certainly avoiding the good faith presumptions by incumbents that their caucus won’t try to hurt them.

But let’s add this one — Klima was specifically recruited by the Speaker to try to derail the campaign of Cyndie Romer. Ms. Romer, remember, was endorsed by Rep. John Kowalko to replace him in that RD seat.

So this tells a tale, right? The Speaker showed up on Primary Day at an RD 25 polling place, posing with Ms. Romer’s hand-picked challenger for the position. This challenger lost pretty decisively (Romer won 85% of the vote vs 15% for Klima), which should remind all of us that successful candidates need to be able to meet their potential constituents where they are. And RD25 chose the candidate that best matched their needs, not whatever the Speaker’s agenda is.

These pretty inept machinations mean that the Speaker didn’t care that two incumbents were pretty successful in their own districts, or even that a seat being vacated by a long-serving Representative should be decided by that RD’s voters. He was interested in intimidating these candidates and in trying to create a more compliant caucus. Whether he replaced strong Representatives with weaker ones or sending a message to the entire caucus that he could primary them if they are out of line. No matter what he is trying to do, Delaware Democrats chose to send to the House these perfectly good Democrats — and in the case of Rep. Madinah and Rep Eric have taken perfectly solid Democratic votes absolutely in line with the Dems platform regularly. He should be working for more Democrats who will live up to our platform, more Democrats who are working for the future of the people who live here.

What do you think the odds are of the House Dems keeping this appalling behavior top of mind in upcoming Leadership decisions?

2 comments on “The Speaker’s Malpractice”