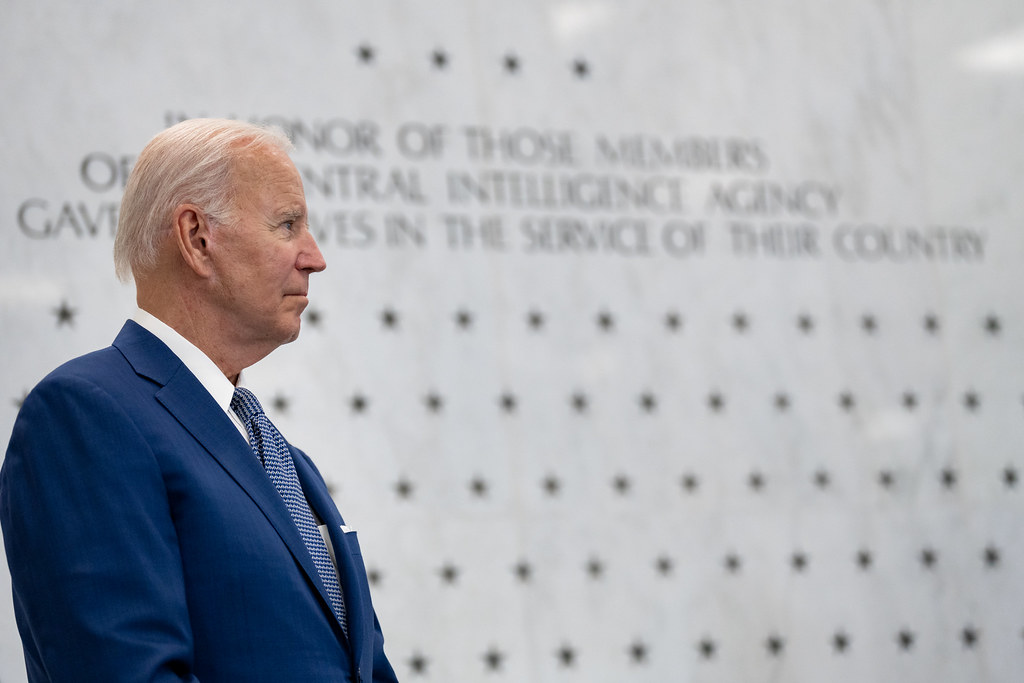 Cook Political Report: “Now that this cycle’s primary season has drawn to a close (with the small exceptions of Delaware, New Hampshire and Rhode Island on September 13), it’s an ideal time to assess both parties’ results. And a deep dive reveals that the House GOP continues to be remade in former president Donald Trump’s image — much more so in deep red seats than swing seats — while Democrats have migrated left at a much slower pace.”

“To better understand the prevailing moods on both sides of the aisle, we’ve compiled a list of 73 notable House GOP primaries and 49 notable Democratic primaries and roughly categorized winners and runners-up according to their message and appeal.”

PENNSYLVANIA U.S. SENATOR. “Days after Democrat John Fetterman suffered a stroke this spring, Mehmet Oz, his Republican Senate rival and a famous cardiothoracic surgeon, sent Fetterman a text telling him he was praying for his recovery and to let him know if he could help,“ the Washington Post reports.

“Now, with about two months until Election Day, that congeniality has faded, with Oz and his campaign recently directing a flurry of personal and policy attacks at Fetterman — including accusing the Democrat of either withholding information about his health or being afraid to debate.”

WISCONSIN GOVERNOR. The Milwaukee Journal Sentinel reported last week that Republican Tim Michels and his wife have donated $250,000 since 2020 to anti-abortion and anti-LGBTQ groups, including two that use location tracking to dissuade people from having abortions, and Democrats are highlighting these revelations in a new commercial. “They call it an ankle bracelet,” opens the narrator for a DGA affiliate called Alliance for Common Sense, “It’s a way for police to track dangerous criminals.”

She continues, “Tim Michels has the same idea, only his is about tracking women. Michels’ family foundation funded an organization that tracks women when they get near abortion clinics using data from their cell phone.” The narrator adds, “Which means Michels doesn’t just want to criminalize abortion even in cases of rape or incest—he wants to treat women like they’re the criminals.”

As the Wisconsin Examiner recently explained, Michels’ family foundation, which he runs along with his wife, contributed $20,000 to the Veritas Society. The group’s website reads, “Utilizing our advanced Veritas Society digital technology, otherwise known as ‘Polygonning’ we identify and capture the cell phone ID’s of women that are coming and going from Planned Parenthood and similar locations. We then reach these women on apps, social feeds and websites like Facebook, Instagram, Snapchat with pro-life content and messaging.”

The Veritas Society was far from the only hard-right recipient of Michels’ money, though. The Journal Sentinel reported that Michels’ foundation donated $50,000 to a Wisconsin church whose pastor said it was “awful” for trans children to use the bathroom that corresponds with their gender identity. Another $10,000 went to Christ Fellowship, a Miami mega church whose long history of anti-LGBTQ rhetotic surfaced in 2015 when one of its parishioners, Florida Sen. Marco Rubio, launched his failed presidential bid.

Michels responded to the story last week by telling a conservative radio host, “I believe people should just, just be ready to get out on the streets with pitchforks and torches with how low the liberal media has become.” He also posted on his campaign site, “I will never, ever apologize for giving to charitable causes, or for being a Christian … However, the Journal Sentinel should be ashamed of their anti-religious bigotry.”

UTAH U.S. SENATOR. Independent Evan McMullin has publicized an internal from the Democratic firm Impact Research that shows him trailing Republican incumbent Mike Lee just 47-46, which makes this the first survey we’ve seen here since mid-July. A Lee internal from that time showed the senator ahead by a wide 49-35, while a Dan Jones & Associates poll for the Deseret News and University of Utah put the Republican’s edge at 41-36.

COLORADO GOVERNOR. While Colorado’s Senate race has received plenty of attention in recent weeks, Republican Heidi Ganahl isn’t getting much donor love in her uphill battle to unseat Democratic Gov. Jared Polis. The incumbent, who is once again self-funding his campaign, ended August with $3.3 million on hand compared to only $188,000 for Ganahl.

SOUTH CAROLINA GOVERNOR. Democrat Joe Cunningham is out with a survey from Impact Research that shows Republican Gov. Henry McMaster up 49-42, with another 4% going to Libertarian Morgan Bruce; the memo argues that, once respondents are given “balanced positive information about each candidate,” Cunningham’s deficit drops to 3 points. The release came days after the Democratic firm Blueprint Polling, which did not have a client, found McMaster ahead 50-39.

OREGON 6TH CD. Democrat Andrea Salinas has released a mid-August GBAO poll that gives her a 48-45 advantage over Republican Mike Erickson. The survey was publicized just after the Republican firm Clout Research dropped its own poll conducted around that same time giving Erickson a 43-34 lead. According to new calculations from Daily Kos Elections, Biden would have carried this newly created seat, which is based in the Salem area and southwestern Portland suburbs, 55-42.

“Sen. Ted Cruz (R-TX) shook hands and posed for pictures with the crowd for an hour, then grabbed a stool at the bar at American Legion Post 27 and joined everyone for a beer,” the Washington Examiner reports.

“This is what running for president looks like in New Hampshire, the host of the second nominating contest and the first traditional primary on the Republican Party’s quadrennial nominating calendar. And Cruz, the runner-up for the GOP nod in 2016 (the last time the party did not field an incumbent), conceded he has not ruled out mounting a second campaign — even if former President Donald Trump enters the race.”

“But the senator also confirmed in a brief interview with the Washington Examiner Thursday evening he will make no decision about 2024 until he knows Trump’s plans.”

Sen. Ted. Cruz (R-TX) told the Washington Examiner that it’s “idiotic” for Republicans to pretend Donald Trump is irrelevant when making plans for a 2024 presidential campaign.

Said Cruz: “There are a lot of candidates out there feeling their oats and boasting, ‘I’m running no matter what. I don’t care what Donald Trump says.’ Anyone who says that is lying. That’s an idiotic statement for someone to make who’s actually thinking about running.”

He added: “The whole world will change depending on what Donald Trump decides. That’s true for every candidate. That’s true of every potential candidate.”

“The National Republican Congressional Committee is dropping another $28 million on fall TV advertising, bringing the committee’s total spending to $80 million as it nears the final leg of its bid for the House majority,” Politico reports.

“Nearly three-quarters of the new investment will go toward targeting Democratic-held seats, and the committee is zeroing in on five new offensive targets… But in a sign the House battlefield has tightened in recent weeks, thanks in part to a Democratic base motivated to defend abortion rights, the NRCC also placed a new defensive reservation and increased its spending in a handful of other seats it hopes to protect.”

“Mitch McConnell is indirectly nudging Donald Trump to help Republicans try to flip the Senate, part of a broader GOP campaign to get the former president to open up his well-stocked coffers for the rest of the party,” Politico reports.

“The minority leader is advising Trump-backed candidates and senators with good relationships with the 45th president to prod him to transfer millions of dollars from his leadership PAC to super PACs supporting Trump’s favored candidates… Trump has repeatedly trashed McConnell over the past 18 months, including calling for his ouster as GOP leader. But the two have a shared goal of turning the Senate red.”