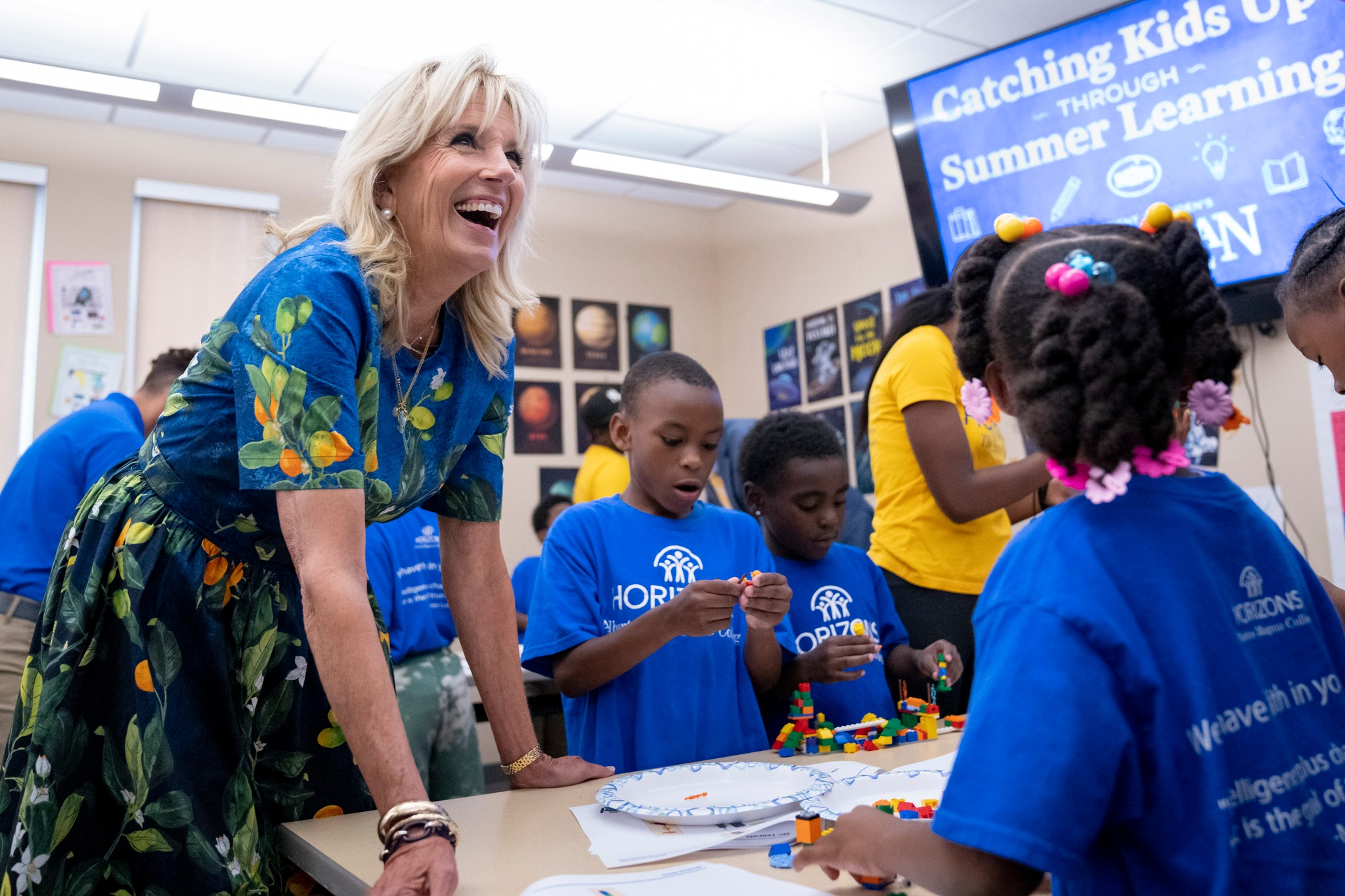 Voters in California, Kentucky, Montana and Vermont will vote on state constitutional amendments or legislative referendums on abortion access this November.

Jonathan Bernstein: “The slow fade-out of dynastic politics in the US is continuing in 2022. Just in the last few weeks, Nick Begich III was defeated for the Alaska House seat his grandfather once held; his uncle was also a senator from Alaska. And in New York, State Senator Alessandra Biaggi, whose grandfather served in the US House, failed to win a House seat.”

“Yet the most high-profile development this year is the apparent political demise of the Bush family, with Texas Land Commissioner George P. attempting to move up to state attorney general and getting squashed by a better than 2-to-1 margin in the Republican primary. It’s possible that George P. or another 4th-generation Bush will have a robust political future, but given the family’s opposition to former President Donald Trump, that isn’t so likely.”

Ed Kilgore surveys the post-abor Day campaign sprint: “Dobbs is a reminder that external events can shift election trends, even fairly late in the cycle. Democrats are still anxiously hoping for better economic news, though perceptions of the state of the economy tend to get baked into the public consciousness well before Election Day.

And arguably, the “economic issues” that matter most in shaping political allegiances are long-term trends like globalization, wage stagnation, and falling living standards rather than last quarter’s GDP or this month’s jobs report. But certainly, if the economy produces tangibly less inflation without signs of slipping into recession, it will help voters focus on other issues that benefit Democrats, including the struggle to defend abortion rights.”

Former career Foreign Service Officer James Foley gives advice to possible Trump opponents: “The fact is, Donald Trump is beatable. I have seen his type around the world; he is a would-be autocrat who lacks the vision, discipline and basic competence to achieve anything of enduring significance — a piker compared to world historical demagogues of the recent past, or even our home-grown variety like Huey Long. Nonetheless, Trump does possess one trait that is critical in politics: a killer instinct. Armed with a talent for ridicule, he has an ability to sense his opponents’ weaknesses and to exploit them ruthlessly. And yet Trump is himself an extremely fat target for ridicule, with massive liabilities as a candidate for reelection. […]

In order to beat Trump, potential candidates must also be prepared to puncture a second big myth that is central to his reputation, namely that he was a formidable and effective leader on the international stage. The reality is that he frequently blundered in foreign affairs, as his first secretary of State so memorably noted. Unfortunately, however, the foreign policy arguments deployed by Republicans are largely based on the premise that America’s security and standing in the world were in essentially good hands when Trump was president.”

Rep. Henry Cuellar (D-TX) is running an ad talking about how he’s keeping his district safe.  Punchbowl News: “The interesting thing is that he paid for this spot with government money, not campaign funds. The ad isn’t explicitly political – but it’s awfully close.”

Politico: “Still, House Democrats face this sobering fact: Republicans may not need to flip any districts that Biden carried in 2020 to reclaim the majority. Speaker Nancy Pelosi and her caucus are also staring down a coming wave of outside spending, which could swamp them in TV ads in the critical final weeks of the midterms. And historical precedence is not in their favor.”

“In all, Republicans need to net only five seats to win the gavel. And while Democrats may be poised to mitigate some losses, Republicans say there’s still little chance the party’s summertime surge can overcome the stacked map.”

“Republicans this election cycle thought they had finally achieved a breakthrough with suburban women after years of losing support,” Politico reports.

“Now, as the primary season has all but ended, the GOP is back where it once was: Appealing directly to skeptical female voters, the women whose support will make or break the party’s drive to retake the Senate majority.”

Said one GOP strategist: “Our problem is particularly white middle-aged women… We need to soften our guys.”

“We are in a late republican period. If we’re going to push back against it, we’re going to have to get pretty wild, and pretty far out there, and go in directions that a lot of conservatives right now are uncomfortable with.”  — Ohio U.S. Senate candidate J.D. Vance (R), quoted by the Cleveland Plain Dealer, referring to the transformation of the classical Roman Republic to the Roman Empire.

“Don’t be measuring the drapes. This isn’t the typical midterm that we’re talking about.” — Rep. Tom Emmer (R-MN), head of the House Republican campaign effort, quoted by Politico.

FiveThirtyEight: “There are a lot of election deniers on the ballot. Out of 529 total Republican nominees running for office, we found 195 who fully denied the legitimacy of the 2020 election. These candidates either clearly stated that the election was stolen from Trump or took legal action to overturn the results, such as voting not to certify election results or joining lawsuits that sought to overturn the election.”

“Moreover, an additional 61 candidates raised questions around the results of the 2020 election. These candidates haven’t gone so far as to say explicitly that the election was stolen or take legal action to overturn it. However, they haven’t said the election was legitimate either. In fact, they have raised doubts about potential fraud.”

A.B. Stoddard: “Relinquishing incumbency is a risk. There’s no doubt about that. There’s a reason sitting presidents are hard to beat… Joe Biden is an optimist so he’d probably appreciate the glass-half-full scenario: that the Democratic party can unite after a robust primary that engages every part of its coalition. The nominee who emerges from such a debate would campaign against Trump (or his MAGA heir) to take the country in a new direction, making it both a change election and a referendum on Trumpism.”

“Going back to a geriatric criminal madman loser who works harder for Vladimir Putin than us? Nobody wants that t-shirt. And even if the GOP nominee isn’t Trump but a mini-Trump, Democrats can still campaign as change agents against the MAGA movement and their authoritarian socialists.”