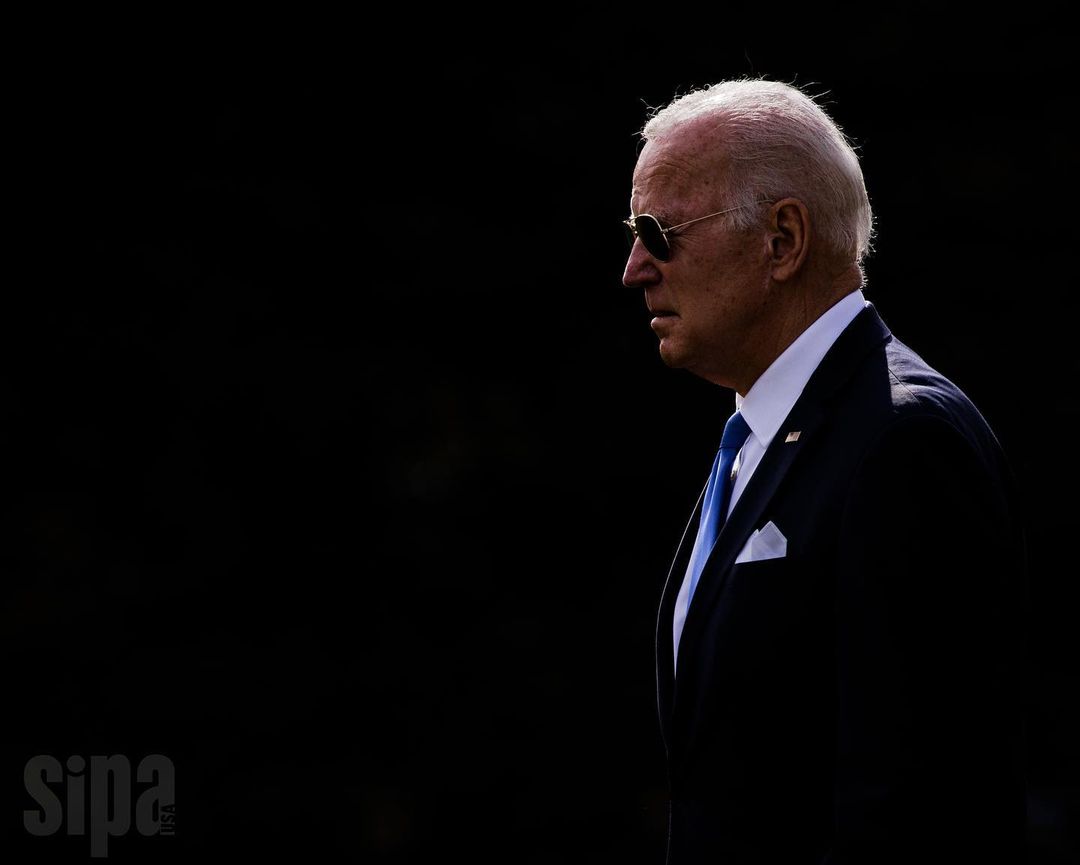 “Director of National Intelligence Avril Haines said her office will lead a damage assessment of the documents that were removed from former President Donald Trump Mar-a-Lago home in a letter to congressional lawmakers,” NBC News reports.

Wall Street Journal: “A damage assessment includes identifying disclosed or compromised national-intelligence information, including of spy agencies’ sources and methods; a description of the circumstances under which the incident occurred; and an estimate of the actual or potential damage to U.S. national security.”

Politico was first to report on the letter.

“A Florida judge filed an order Saturday noting that the court plans to appoint a special master to oversee judicial interactions with plaintiff former President Trump,” The Hill reports.

“In the nearly three weeks since the FBI searched former president Donald Trump’s Florida home to recover classified documents, the National Archives and Records Administration has become the target of a rash of threats and vitriol,” the Washington Post reports. “Civil servants tasked by law with preserving and securing the U.S. government’s records were rattled.”

Andrew McCarthy: “Perhaps the most overlooked sentence in the partially disclosed affidavit released Friday is on Page 2: “There is also probable cause to believe that evidence of obstruction will be found at the PREMISES” (i.e., Mar-a-Lago).”

“Because of the extensive redactions, we don’t know what the government’s claimed evidence of obstruction is. Still, if there is convincing proof of attempts to conceal or destroy government records, especially highly classified ones, that could change the equation. The Justice Department typically takes very seriously any tampering with witnesses or evidence. I am not saying the former president is guilty of such behavior — and again, we don’t know what the government represented to the court in this regard. But it might well be possible for the Justice Department to prosecute a narrow obstruction case without having to expose classified intelligence and the identities of, at least, most of its informants.”

“Second, the former president could easily talk himself into being charged if he continues to rail against Justice Department and FBI corruption.”

Andrew Weismann: “The redacted affidavit provides additional evidence that the government exhausted every other avenue to get the rest of the documents. It offers a few more details about that back and forth with the Trump team. Within the Justice Department, there seems to have been concern that the Trump team had not been entirely forthright about having returned all the records and concern about interference with witnesses in the case, contradicting Mr. Trump’s current claims that he has fully cooperated with the department.”

“The redacted affidavit is further proof that Mr. Trump’s flouting of criminal statutes persisted for a long time and gives every appearance of being intentional…”

“Under Mr. Garland’s leadership, only the facts, law and precedent will matter. Mr. Trump’s penchant for hyperbole and spin to his base will be ineffective in a forum where the rule of law governs.”

“The key questions that remain include what precisely is the full scope of what Mr. Trump took from the White House, why he took the documents and did not return them all and what he was doing with them all this time.”

USA Today: “The White House said Friday that President Joe Biden’s action to cancel student loan debt for millions of borrowers will cost the federal government $240 billion over the next decade after refusing to give a cost estimate earlier in the week.”

Not everyone agrees: “Other outside analysts said the price tag is much higher — especially when factoring in a new income-based loan repayment model outlined by the president.”

“If you are that slacker barista who wasted seven years in college studying completely useless things, now has loans and can’t get a job, Joe Biden just gave you 20 grand… Like, holy cow! 20 grand. You know, maybe you weren’t gonna vote in November, and suddenly you just got 20 grand… And you know, if you can get off the bong for a minute and head down to the voting station… or just send in your mail-in ballot that the Democrats have helpfully sent you, it could drive up turnout, particularly among young people.”

Florida Gov. Ron DeSantis (R) “suspended four elected members of the Broward County school board on Friday, following the recommendation of a grand jury impaneled to look into school safety and other issues after the mass school shooting in Parkland that left 17 people dead in 2018,” the New York Times reports.

“In its report, which was released last week, the grand jury found that the four school board members — and a fifth one who no longer holds that position — had ‘engaged in acts of incompetence and neglect of duty,’ in part for what the grand jury described as mismanagement of an $800 million bond issue approved by voters in 2014 that was intended to renovate schools and make them safer.”

“President Vladimir V. Putin signed a pair of decrees on Saturday providing Ukrainians financial benefits and the right to work, widening the Kremlin’s efforts to integrate the thousands of them now living in Russia and the territory it occupies,” the New York Times reports.

“Officials in the Trump White House tried to pressure U.S. health experts into reauthorizing a discredited Covid-19 treatment, according to a congressional investigation that provides new evidence of that administration’s efforts to override Food and Drug Administration decisions early in the pandemic,” the AP reports.

Said Johnson: “I’m up against massive amounts of spending. I’m up against the media. They’re very good. They are very good at assassinating people’s character, playing class envy, distorting things beyond any reasonable recognition of things I say.”

He added: “That’s been twisted to I carved out a special deal for myself. When you cut taxes for everybody, everybody gets a tax cut.”

“The Internal Revenue Service is planning to spend the first big chunk of its $80 billion expanded budget to hire people who will answer taxpayers’ telephone calls during the 2023 tax-filing season,” the Wall Street Journal reports.

“The move is a mundane, patch-the-holes start for the transformation of the tax agency, which aims to beef up enforcement and modernize technology systems over the next decade using nearly $80 billion from the law that President Biden signed last week. That effort will take years as the IRS hires specialized enforcement staff, updates outdated computers and begins more intensive audits of high-income Americans and corporations.”

Kim Crockett (R), who is running for Minnesota Secretary of State, said changing the rules around voting following the 2020 “big rig” was “our 9/11,” invoking the terrorist attacks when discussing proposed changes to election laws in the aftermath of former President Donald Trump’s loss, CNN reports.

Said Crockett: “They’re resurrecting a really vicious, powerful architecture in Washington, DC, to take over our election laws. And that’s the avenue to their permanent power, because they really don’t think we’re capable of governing ourselves at the local level is state level and they wanna be in charge. And they wanna be in charge permanently.”

Four members of the Tennessee legislature in the last three years have faced federal charges in separate cases.

Reuters: “BitChute has boomed as YouTube, Twitter and Facebook tighten rules to combat misinformation and hate speech. An upstart BitChute rival, Odysee, has also taken off. Both promote themselves as free-speech havens, and they’re at the forefront of a fast-growing alternative media system that delivers once-fringe ideas to millions of people worldwide.”

“Searching the two sites on major news topics plunges viewers into a labyrinth of outlandish conspiracy theories, racist abuse and graphic violence. As their viewership has surged since 2019, they have cultivated a devoted audience of mostly younger men.”

“The White House directed health and science agencies to make federally funded studies immediately available to the public after publication, a move that open-access advocates have long pressed for but one that threatens to upend the business models of scientific journals,” Stat News reports.

“A federal judge in Texas threw out the state’s ban on people between 18 and 20 years old from carrying handguns on Thursday in what appears to be the first major judicial decision since a landmark ruling on weapons rights by the U.S. Supreme Court in June,” NBC News reports.

“NASA’s Space Launch System rocket is set to lift off on an uncrewed journey to the Moon on Monday morning,” Axios reports.  “It will mark the first launch of the SLS and represents a major milestone for NASA as the space agency works to send people back to the lunar surface for the first time since the 1970s.”