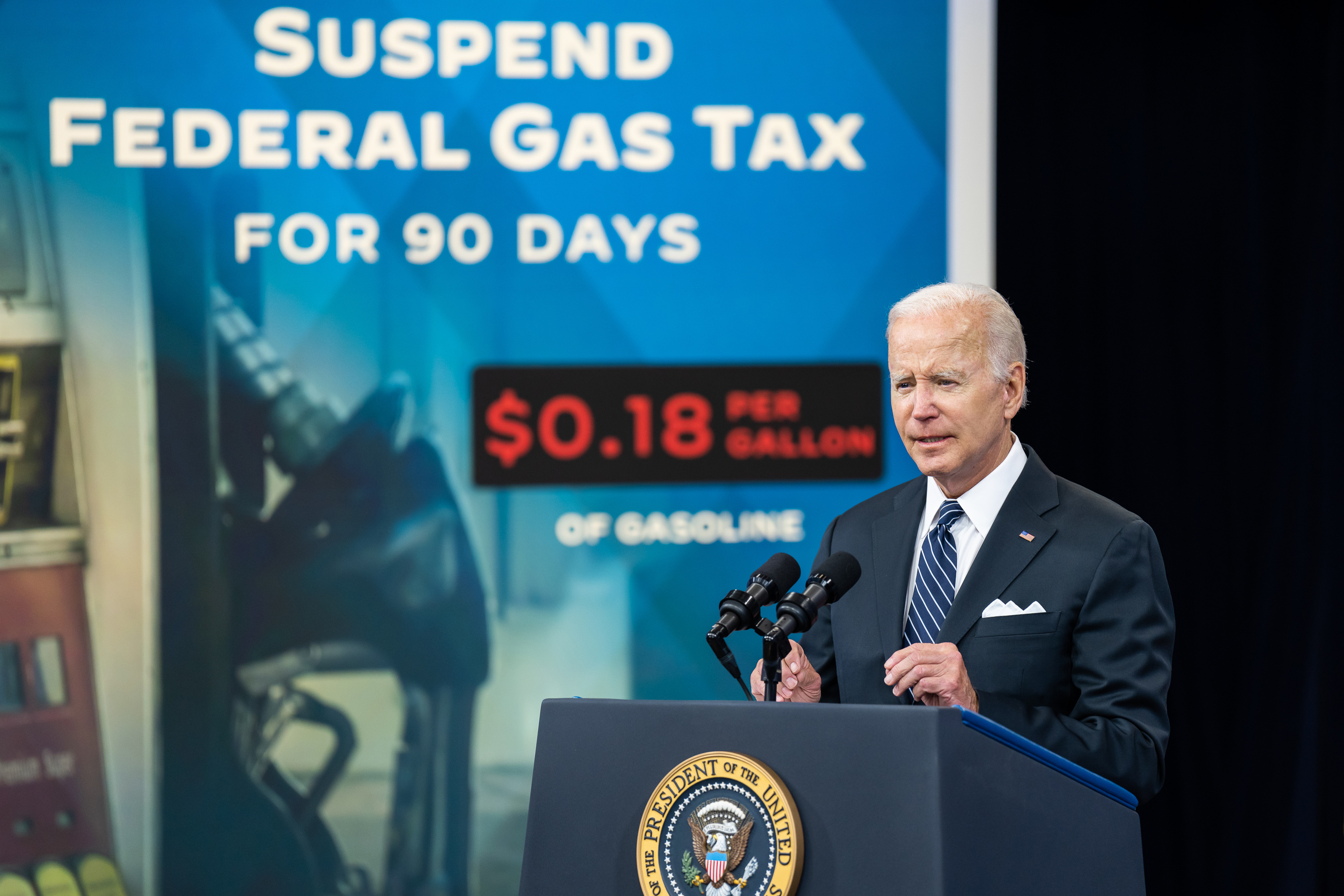 A new NPR/Ipsos poll finds that more than half of Americans say there’s an “invasion” at the southern border.

“The poll also found that large numbers of Americans hold a variety of misconceptions about immigrants — greatly exaggerating their role in smuggling illegal drugs into the U.S., and how likely they are to use public benefits, for example — as false and misleading claims about immigration gain traction.”

A new NBC News/Generation Lab poll finds that almost half of second-year college students say “they wouldn’t choose to be roommates with someone who supported a different presidential candidate than they did in 2020.”

“A majority say they wouldn’t go on a date with someone who voted differently, and nearly two-thirds of them say they couldn’t see themselves marrying someone who backed a different presidential candidate two years ago.”

PENNSYLVANIA U.S. SENATOR. The Verge: “Democratic Senate hopeful John Fetterman’s campaign to troll Republican opponent Dr. Mehmet Oz into defeat has dominated Facebook and Twitter over the last few weeks. But on Thursday, the campaign announced it is launching an official TikTok account to expand the reach of its already viral videos.”

“The campaign formally launched the TikTok account with a video of Fetterman wearing his signature black hoodie and speaking directly to the camera. In the short video, Fetterman makes an expected jab at Oz and the festering controversy over the authenticity of the Trump-endorsed candidate’s Pennsylvania roots.”

OHIO U.S. SENATOR. The conservative Senate Leadership Fund announced Thursday that it was reserving―cue the Dr. Evil Voice―28 million dollars in TV and radio time for after Labor Day to help Republican J.D. Vance fend off Democrat Paul Ryan in a contest where national Republicans likely expected to spend $0 just a short while ago.

But Vance, who won the May primary shortly after getting Trump’s endorsement, has spent months dealing with articles detailing his fellow Republicans’ complaints about his campaign, or lack of it. “The Republican faithful are telling me they can’t find J.D. Vance with a search warrant,” conservative radio host Bill Cunningham told the Daily Beast in July. Fellow talk radio presenter Ron Verb was even less kind, griping, “I think he’s running the worst campaign that you could possibly run,” while one GOP operative said to NBC, “They are burning bridges faster than they can build them.”

Republicans also fretted about Vance’s underwhelming fundraising numbers from the second quarter of 2022, with one unnamed source telling the Daily Beast, “When the fundraising numbers came out, it’s full-on panic now.” It took another month, though, for prominent GOP groups to set their panic level to full-on even as Ryan and his allies released several polls showing him ahead in a state that Trump decisively carried twice.

The NRSC and Vance a few weeks ago launched a coordinated buy for $1 million to help the nominee air his first ad since he won the nomination, while its allies at One Nation devoted $3.8 million towards attacking Ryan. SLF’s investment, however, marks a dramatic escalation here: Indeed, NBC notes that the super PAC so far has devoted more money to only two other Senate contests, Georgia and Pennsylvania. SLF is almost certainly hoping that its $28 million offensive will at least be enough to sink Ryan and take this race off the map.

Even if it does, though, the damage may go far beyond Ohio: As one national GOP operative told NBC, “Every dollar spent on his race is a dollar not spent in a more competitive state.” That’s also an especially big sacrifice for Team Red to make now that SLF’s allies at the NRSC have needed to cut planned TV time in other races in the face of fundraising issues.

Looking further down the ballot at the state Supreme Court, Cygnal finds Republican attorney Trey Allen leading Democratic Justice Sam Ervin IV 45-40, which is a drop from Allen’s 49-39 lead in June. In the other contest for an open Democratic-held seat, Republican Richard Dietz holds a similar 45-39 edge over Democrat Lucy Inman, a fellow Court of Appeals judge, which is also a modest gain for Democrats compared to Diet’s 49-38 advantage two months ago. Democrats currently hold a 4-3 majority on the high court, but Republicans would flip it if they win either seat up this November.

“Hogan, who has previously called Cox a ‘QAnon whack job,’ described the GOP nominee as ‘a nut’ during a recent radio interview and reiterated his prediction that Cox has ‘no chance whatsoever’ of being elected as Maryland’s governor in November.”

COLORADO U.S. SENATOR. Democratic Sen. Michael Bennet is going up with his first negative ad against Republican Joe O’Dea, focusing on abortion rights. Bennet’s commercial touts his work protecting abortion access while chastising O’Dea for opposing such measures and stating he would have voted to confirm Donald Trump’s and George W. Bush’s Supreme Court appointees, who were responsible for overturning Roe v. Wade.

MICHIGAN GOVERNOR. The bipartisan duo of Republican pollster Fabrizio Ward and Democratic firm Impact Research have conducted a poll for the AARP that finds Democratic Gov. Gretchen Whitmer leading 51-46 over newly minted Republican nominee Tudor Dixon, marking their first foray into this year’s contest. This result is notably closer than the few others released by other pollsters this year, who had found Whitmer similarly close to 50% but her opponent with significantly less support while the GOP primary was ongoing and Dixon was still getting her name out.

ARIZONA GOVERNOR. An RGA ad attacking Democrat Katie Hobbs on immigration earlier this month featured a purported “advocate for human trafficking victims” who castigated Hobbs for enabling human traffickers to cross the border, but the Arizona Mirror reports that the woman identified as Traci Hansen has no involvement with actual anti-trafficking groups. Instead, Hansen has ties to QAnon activists, who have made false claims about human trafficking a centerpiece of their conspiracy theories, and participated in a march at the state capitol organized by a local QAnon adherent.

FWIW: “With less than 12 weeks (!) to go until Election Day, we’ve noticed a pretty consistent trend in our digital ad tracking. Week after week, Democratic candidates in competitive Senate, House and Gubernatorial contests are outspending — sometimes dramatically — their Republican opponents.”