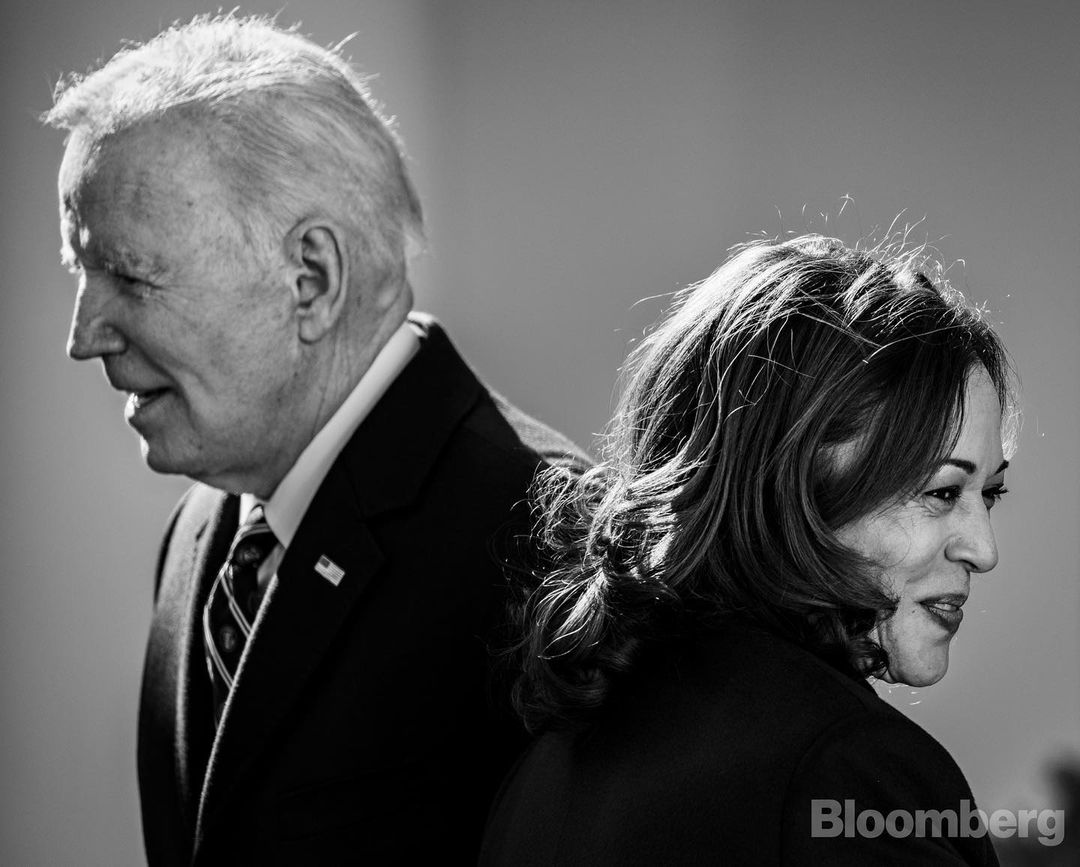 “Former President Donald Trump took Truth Social to his social media platform over the weekend to lash out at the FBI over its raid of Mar-a-Lago,” Insider reports.

“In a stream of messages, Trump complained that the FBI searched the house, including his wife Melania Trump’s closets, ‘alone and unchecked.’”

“He also repeated the baseless allegation that the FBI could have planted evidence at Mar-a-Lago: ‘There was no way of knowing if what they took was legitimate, or was there a plant?’”

Sidney Blumenthal has some unanswered questions about the files seized by the FBI from Donald Trump’s Mar-a-Lago.

“Former president Donald Trump’s stubborn refusal to return highly classified material forced the Justice Department’s hand, resulting in the execution of a search warrant at his residence. But while it is possible the DOJ merely wanted to retrieve and secure the material that Trump refused to give back to the government, if they decide to press forward with charges, their case looks quite strong,” Politico reports.

“The government initially treated Trump with kid gloves when he took government property, including classified documents, with him after he left office…”

“If you or I had some 21 boxes of potentially classified information in our home, the Feds wouldn’t ask for it politely or even issue a subpoena. They would have taken possession of that material right away, and we would face serious charges.”

New York Times: “All across America, Democrats are using abortion as a powerful cudgel in their 2022 television campaigns, paying for an onslaught of ads in House, Senate and governor’s races that show how swiftly abortion politics have shifted since the Supreme Court overturned Roe v. Wade in late June.”

“With national protections for abortion rights suddenly gone and bans going into effect in many states, senior White House officials and top Democratic strategists believe the issue has radically reshaped the 2022 landscape in their favor. They say it has not only reawakened the party’s progressive base, but also provided a wedge issue that could wrest away independent voters and even some Republican women who believe abortion opponents have overreached.”

New York Times: “Ahead of the midterm elections this fall, TikTok is shaping up to be a primary incubator of baseless and misleading information, in many ways as problematic as Facebook and Twitter, say researchers who track online falsehoods. The same qualities that allow TikTok to fuel viral dance fads — the platform’s enormous reach, the short length of its videos, its powerful but poorly understood recommendation algorithm — can also make inaccurate claims difficult to contain.”

“Baseless conspiracy theories about certain voter fraud in November are widely viewed on TikTok, which globally has more than a billion active users each month.”

“Idaho’s near-total ban on abortion can go into effect at the end of August while legal challenges to the restrictions are reviewed, the Idaho Supreme Court said in a ruling late Friday,” the New York Times reports.

“A third candidate for public office has come to forward to say a sheriff on Florida’s Space Coast offered help in getting a job in exchange for leaving a race and backing his favored candidate,” the AP reports.

“President Joe Biden is preparing to launch his re-election bid in the months after November’s midterm congressional elections, setting up a potential 2024 re-match with former President Donald Trump.” Bloomberg reports.

“Biden’s resolve to mount a second White House bid is hardening even with polls showing most Democrats would prefer a candidate other than the 79-year-old president. But those close to Biden describe him as buoyed by recent legislative, economic and foreign policy victories and committed to again deny Trump a return to the Oval Office.”

“Allies say Biden’s determination has grown amid revelations about Trump and his role in the Jan. 6, 2021 insurrection, as well as the former president’s continued embrace by Republicans.”

Nate Silver: “In 2020, we took pains to emphasize that, although he was a significant underdog in our forecast, former President Donald Trump could absolutely win reelection. Frankly, I’m not sure we’ve taken the same care this year when it comes to Democrats and the U.S. House. Their chances to hold the House started out in the Trump-in-2020 vicinity when we launched our forecast — 13 percent — and now they’ve risen to 20 percent amidst an improving political environment for Democrats.”

“It’s still not terribly likely Democrats win control of the House. But it also means that a GOP takeover is far from a foregone conclusion. So let’s talk about that 20 percent chance.”

“A top advertising-industry observer projects political ad spending during the current two-year election cycle will more than double as compared with the 2018 midterms and even exceed dollars spent in 2020 when the White House was in play,” the Wall Street Journal reports.

“When I look at classified documents, I’ve got to go in a special room… I can’t even wear my Fitbit.”

PBS NewsHour’s Lisa Desjardins: “Multiple sources tell me overnight a man set his car on fire and drove into a barricade near the U.S. Capitol. He started shooting indiscriminately, ultimately shot and killed himself.” Yet another crazy Trump terrorist driven to violence by his criminal cult leader.