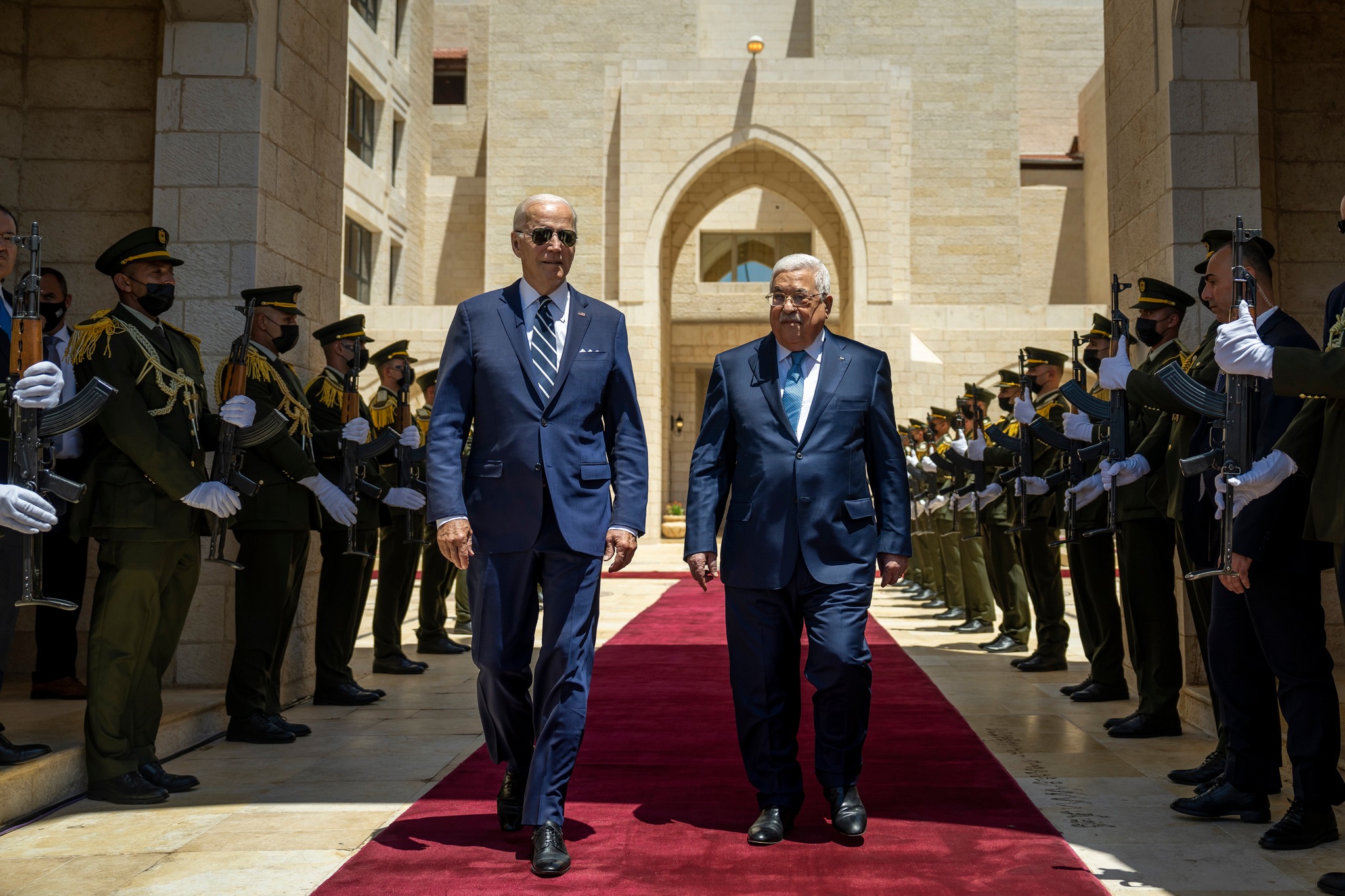 “The brazen plan to create false slates of electors pledged to former President Donald Trump in seven swing states that were actually won by Joseph R. Biden Jr. was arguably the longest-running and most expansive of the multiple efforts by Mr. Trump and his allies to overturn the results of the 2020 election,” the New York Times reports.

“It was also one of the most confusing, involving a sprawling cast of pro-Trump lawyers, state Republican officials and White House aides in an effort that began before some states had even finished counting their ballots. It culminated in the campaign to pressure Vice President Mike Pence to use the false slates to subvert congressional certification of the outcome on Jan. 6, 2021 — and in the violent attack on the Capitol that unfolded as he refused to do so.”

“The scheme had a vague historical precedent and was rooted, at least in theory, in a post-Reconstruction Era law designed to address how to handle disputed elections. But it was deemed illegal by Mr. Trump’s own White House Counsel’s Office. Even some of the lawyers who helped come up with the idea referred to it as fake and acknowledged that it was of dubious legality.”

Said Xi, according to Chinese state media: “Those who play with fire will only get burnt.”

Political scientists Eric Knowles and Sarah DiMuccio write in the Washington Post: “From boasting about the size of his penis on national television to releasing records of his high testosterone levels, President Trump’s rhetoric and behavior exude machismo. His behavior also seems to have struck a chord with some male voters.“

“But our research suggests that Trump is not necessarily attracting male supporters who are as confidently masculine as the president presents himself to be. Instead, Trump appears to appeal more to men who are secretly insecure about their manhood. We call this the ‘fragile masculinity hypothesis.”

Donald Moynihan: “There’s a reason authoritarians target the bureaucracy. Once they have it under their control, they are better able to stifle dissent and criticism, reward friends and punish enemies, using the levers of government to maintain power. In his first term, Donald Trump largely failed to take control of the administrative state, that sprawling web of agencies that keeps the federal government running. To be sure, he ignored scientists and punished bureaucrats. But Trump’s officials largely lacked the capacity to manage the institutions they were charged with leading.”

“Trump will not make the same mistake twice.”

“The shadow campaign to lead House Democrats next year has been underway for months — and in many ways years — as a new generation of leaders quietly makes a play for the top positions,” the Washington Post reports.

“But an eleventh-hour push by Rep. Adam Schiff (D-CA) in recent weeks has taken Democrats by surprise and raised questions about how the caucus wants to mirror the diversity that makes up its party’s base.”

New York Times: “States that have banned abortion, or are expected to, have among the nation’s weakest social services for women and children, and have higher rates of death for infants and mothers.”

“They tend to have the weakest social services and the worst results in several categories of health and well-being.”

The Economist: “This border crisis has come to dominate media coverage and political debate about immigration in America. All the while, another crisis of the opposite sort is brewing: a broader decline in immigration.”

“The resulting shortfall in the population is already making it harder for companies to find workers and threatens to do more damage to the economy. But whereas unauthorized border crossings are a perennial controversy, the drop in overall immigration has barely registered in Congress.”

Said Lamon: “You know, those islands that we spent blood and treasure securing back in World War II, a few of those out there. I think they need to go out and do about five years of hard time busting rocks out there, making them into gravel for their food. You know, just get them out of this country if they’re so bad they’ve illegally crossed and committed crimes.”

He said it would stop undocumented immigrants from “coming right back again.”

Peter Wehner: “Ms. Stefanik’s fealty to Mr. Trump is so great that some of his advisers are mentioning her as a potential vice-presidential candidate if he runs in 2024, which he and his advisers are strongly hinting he will do.”

“The transformation of Ms. Stefanik, who is 38, is among the most dramatic and significant in American politics. Her political conversion is a source of sadness and anger for several people I spoke to who were colleagues of hers — as I was in the White House of George W. Bush although I did not work with her directly — and who were, unlike me, once close to her. To them, Ms. Stefanik’s story is of a person who betrayed her principles and her country in a manic quest for power.”

Norman Lear, on his 100th birthday, writes in the New York Times about his most famous television character, Archie Bunker:

“For all his faults, Archie loved his country and he loved his family, even when they called him out on his ignorance and bigotries. If Archie had been around 50 years later, he probably would have watched Fox News. He probably would have been a Trump voter. But I think that the sight of the American flag being used to attack Capitol Police would have sickened him. I hope that the resolve shown by Representatives Liz Cheney and Adam Kinzinger, and their commitment to exposing the truth, would have won his respect.”

“The future of One America News, which established itself as a powerful voice in conservative media by promoting some of the most outlandish falsehoods about the 2020 election, is in serious doubt as major carriers drop it from their lineups and defamation lawsuits threaten to drain its finances,” the New York Times reports.

“OAN’s remaining audience will be small. The network will soon be available only to a few hundred thousand people who subscribe to smaller cable providers.”