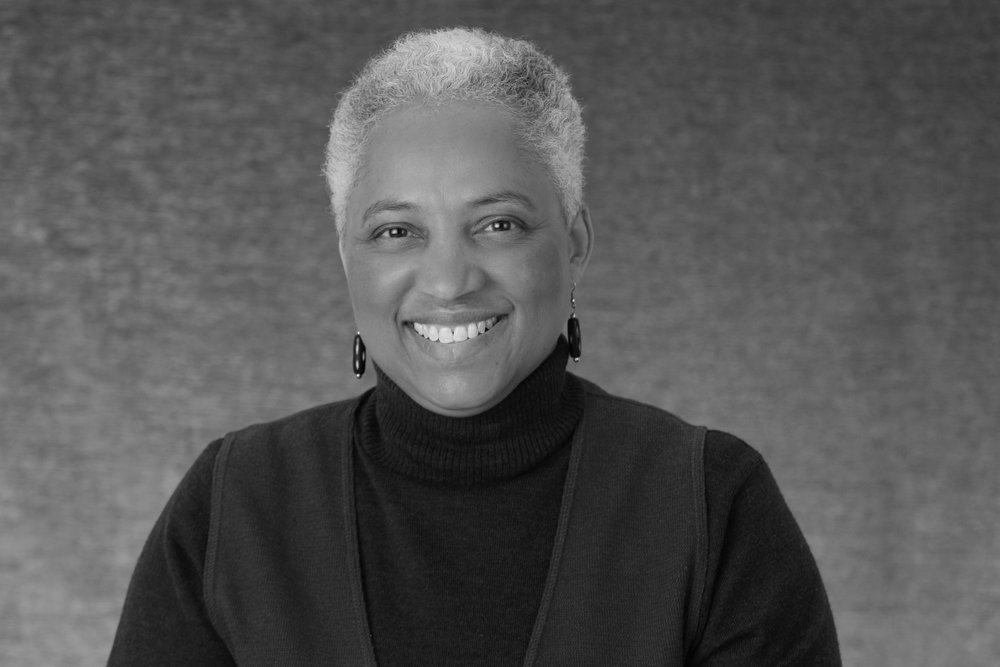 I am told that the State Executive Committee, the only organization with the power to endorse on behalf of the Delaware Democratic Party, has backed Lydia York for the Officer of Auditor in the state primary election in September.

I am told that there were zero “no”votes, although 2 people abstained from the vote. Those two people would have abstained no matter the candidate.

So now Lydia York is the Democratic candidate for the office and the convicted criminal Kathy McGuiness is the Criminal Party’s candidate. Speaker Schwartzkopf and all silent House Democrats can join her in that party.