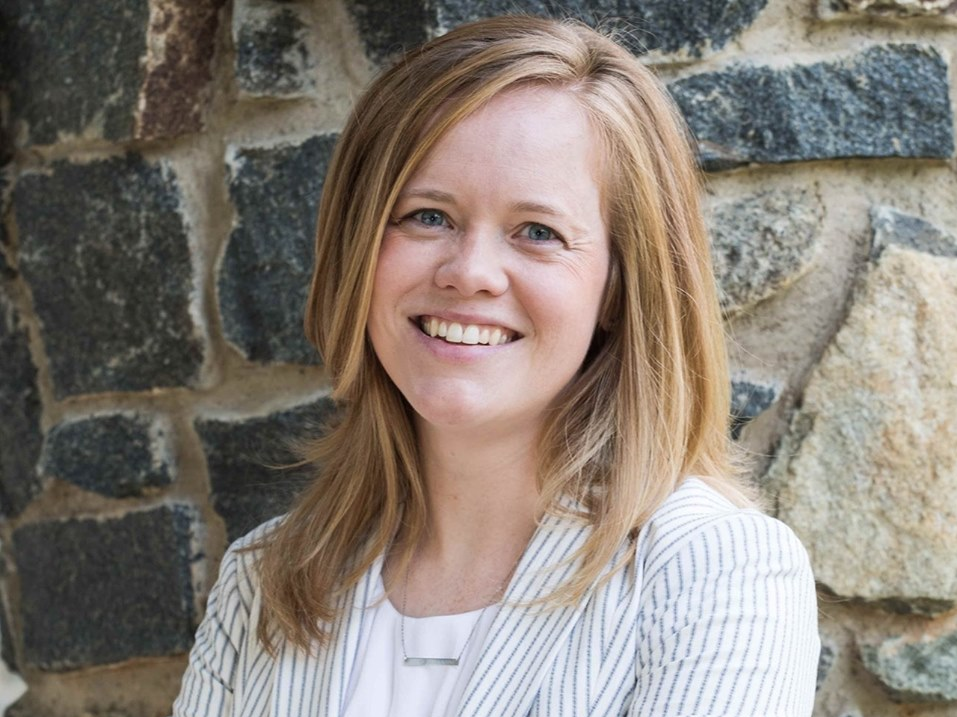 “As our state’s founding legal document, the Delaware Constitution states the overarching values of our society. Already, the core values that all people should be afforded all the benefits and protections bestowed by the government, and that the government should not confer special advantages upon the privileged are currently reflected in the Preamble and Article 21.

The right to reproductive liberty is central to the exercise of personal autonomy and involves decisions people should be able to make free from compulsion of the State. Enshrining this right in the Constitution is critical to ensuring equal protection and treatment under the law and upholding the right of all people to health, dignity, independence, and freedom.

Like all Constitutional amendments, this legislation requires a 2/3 majority vote in two consecutive legislative sessions.

Unfortunately, we do not yet have the votes to pass the first leg of this Constitutional amendment. Too many of my colleagues across the aisle have made it abundantly clear that they will not support legislation to protect abortion access.

When Delawareans go to the polls this year, my hope is that they remember that reproductive rights hang in the balance of this next election.

Today, I am filing this Constitutional amendment not with the hopes of getting it passed before the end of night, but to signal my intentions to my colleagues in the General Assembly, to reproductive justice advocates, and to the people of Delaware that this legislation should be a priority in 2023.”

0 comments on “Next Step: Enshrining Reproductive Freedom in Delaware’s Constitution”