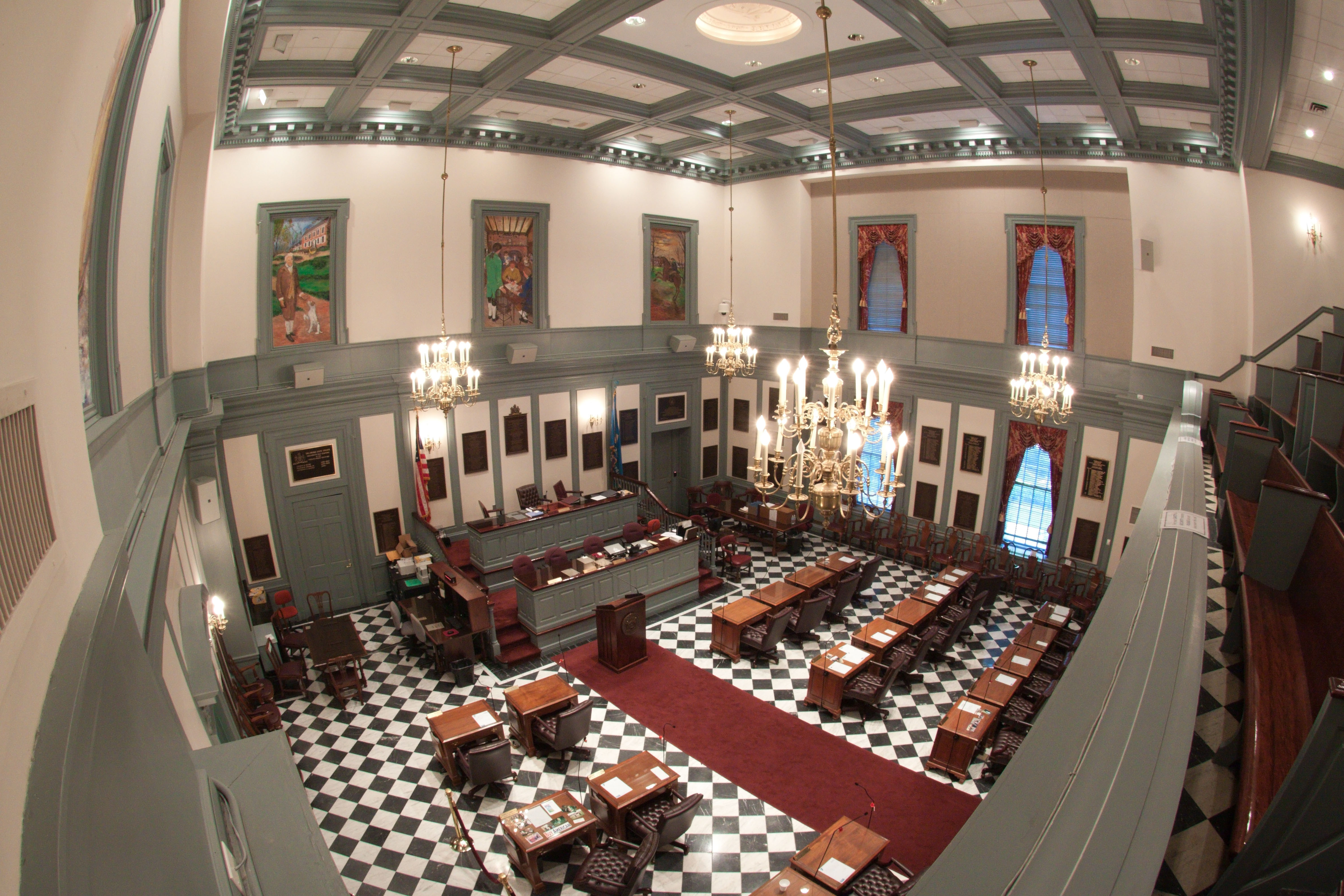 The House passed legislation Thursday that would combat wage theft by addressing the many methods employers use to withhold wages from their employees. The measure would protect Delaware workers and taxpayers from employers who try to pay their employees “under the table.” The bill passed 32-9 with bipartisan, if not unanimous, support.

Sponsored by Rep. Ed Osienski and Sen. Jack Walsh, Senate Bill 35(S) defines specific violations of wage payment and collection laws under Chapter 11 of Title 19 as wage theft and provides specific penalties for these violations, including a new criminal offense of wage theft, with a mechanism for the state Department of Labor to refer completed investigations to the Department of Justice for prosecution.

Wage theft can include, but is not limited to, an employer’s failure to pay the minimum wage or overtime, an employer’s refusal to pay a worker for all hours worked, asking workers to work off the clock, employee misclassification, failure to properly withhold state and federal taxes from an employee, or employing an individual without reporting the individual’s employment to all appropriate government agencies.

By clearly defining wage theft, Delaware employers will know what actions violate state law. Employees also will be protected against personal risk in the areas of unemployment compensation and workplace injuries.

SB 35(S) now heads to Governor Carney for his signature.

“Circumventing state laws to pay people less or ‘under the table’ or to avoid paying their fair share of taxes is unfair to workers and to the state. It can have damaging effects if a worker sustains a workplace injury or needs unemployment compensation,” said Rep. Osienski. “By clearly defining wage theft, we will correct this issue and ensure that employers are meeting their obligations and not shortchanging workers or the state.”

“This legislation is a big win for Delaware workers — and Delaware taxpayers,” said Sen. Walsh, prime sponsor of SB 35(S). “No employer should get away with short-changing their employees. This bill gives the Departments of Labor and Justice the appropriate mechanisms to combat against wage theft.”