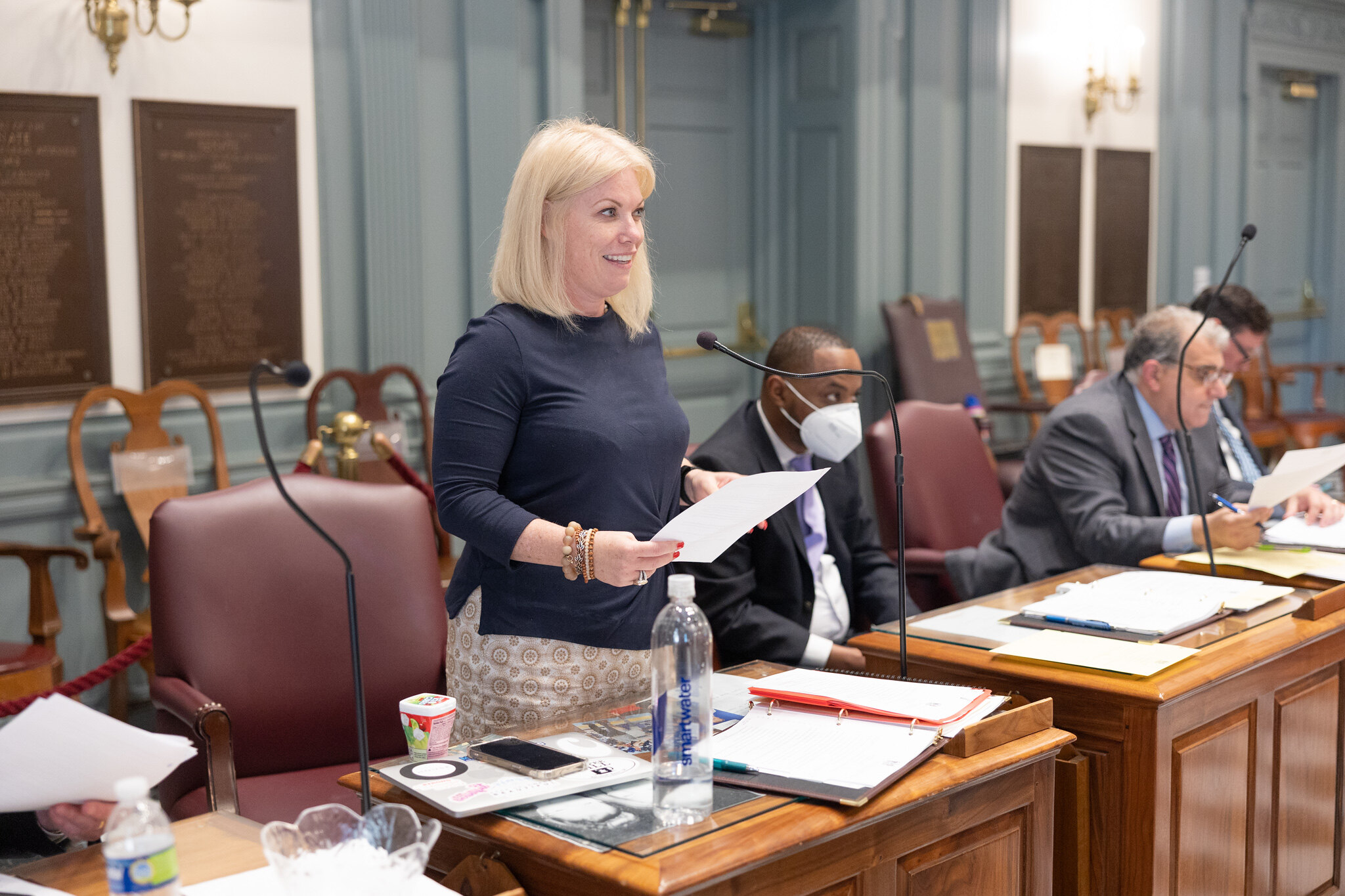 This bill seeks to remedy this problem by adding “partial nudity” to the definition of “prohibited sexual act.”

Sponsored by House Majority Leader Valerie Longhurst and Sen. Nicole Poore, HB 428 is a part of the SAFE legislation package instroduced in May to help better protect students from child predators and help better protect victims of sexual exploitation.

Under this bill, such crime would be a class D felony punishable by up to an 8-year jail sentence.

“Adults who traffic in these sexually exploitive images of children are very savvy and know how to skirt the letter of the law to avoid prosecution,” Sen. Nicole Poore said. “This bill will make that much harder and, in doing so, help make it easier to prosecute child sexual predators and protect innocent children from being the objects of their abuse.”