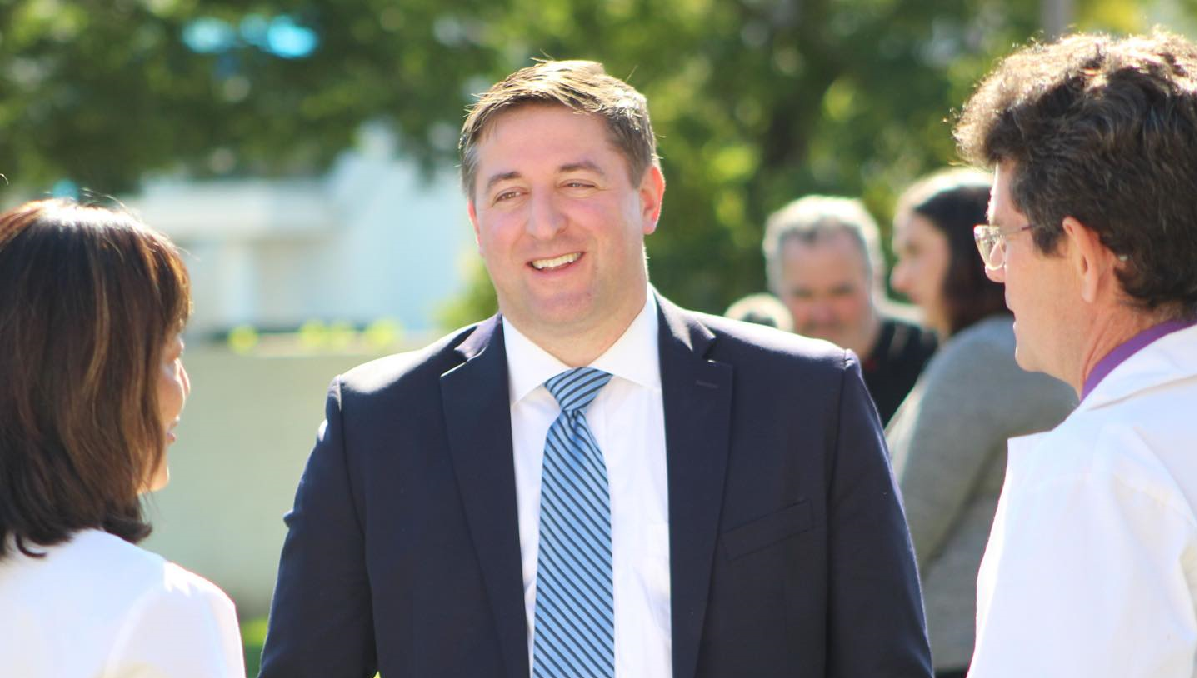 The House joined the Senate in passing Senate Bill 302 by a vote of 23-18, sending the bill to Governor Carney for his signature. Sponsored by Rep. Dave Bentz and Senate Majority Leader Bryan Townsend, Senate Bill 302 would amend the existing liability shield that protects gunmakers and gun dealers from civil action in Delaware, even when their conduct knowingly or recklessly endangers the safety and health of Delawareans.

Three Democrats (Andria Bennett, Bill Bush, and Lumpy Carson) joined all the Republicans in voting no. Remember that in November. They think gun manufacturers are more worthy of protection than school children.

Also known as the Keshall “Keke” Anderson Safe Firearm Sales Act, SB 302 would allow someone harmed by the gun industry’s recklessness or negligence to sue for damages and other relief, while permitting the Delaware Department of Justice to seek an injunction prohibiting that gun industry member from continuing to engage in those actions.

Delaware Code currently provides the firearm industry with one of the strongest state liability shields in the nation. A Delaware Superior Court judge recently cited state law as the sole reason for dismissing a lawsuit filed against a Christiana firearms dealer by the family of a 19-year-old innocent bystander who was gunned down in a 2016 drive-by shooting.

According to the lawsuit, an employee of Cabela’s sold the .40-caliber pistol used in the shooting to a woman who was making a straw purchase on behalf of her boyfriend, a convicted felon who orchestrated the sale over the phone from outside the store.

The gun was later sold on the criminal market to two underage teenagers who used the illegally purchased weapon to indiscriminately fire on by-standers in Wilmington, killing Keshall “KeKe” Anderson, the mother of a 6-month-old boy.

“This is not an attempt to put good, law-abiding gunmakers and dealers out of business. If your job is to make or sell deadly weapons and you act recklessly, there should be repercussions,” said Rep. Bentz. “Right now, these entities have an ironclad shield that protects them from any liability for reckless actions that lead to someone being hurt or killed, and that has to end. The vast majority of gunmakers and dealers are responsible businesses – this bill isn’t targeting them. It will put a stop to the companies that knowingly or recklessly endanger people’s lives – exactly who we should be holding accountable.”

“Losing a child to gun violence causes pain that lasts a lifetime,” said Senate Majority Leader Bryan Townsend, prime sponsor of Senate Bill 302. “For those families grieving the death of a loved one, it is important that we give them the legal recourse to seek justice. The Keshall ‘KeKe’ Anderson Safe Firearm Sales Act will not just allow for victims to seek relief from the courts, but it also will hold gun manufacturers and dealers accountable if they engage in reckless business practices.”