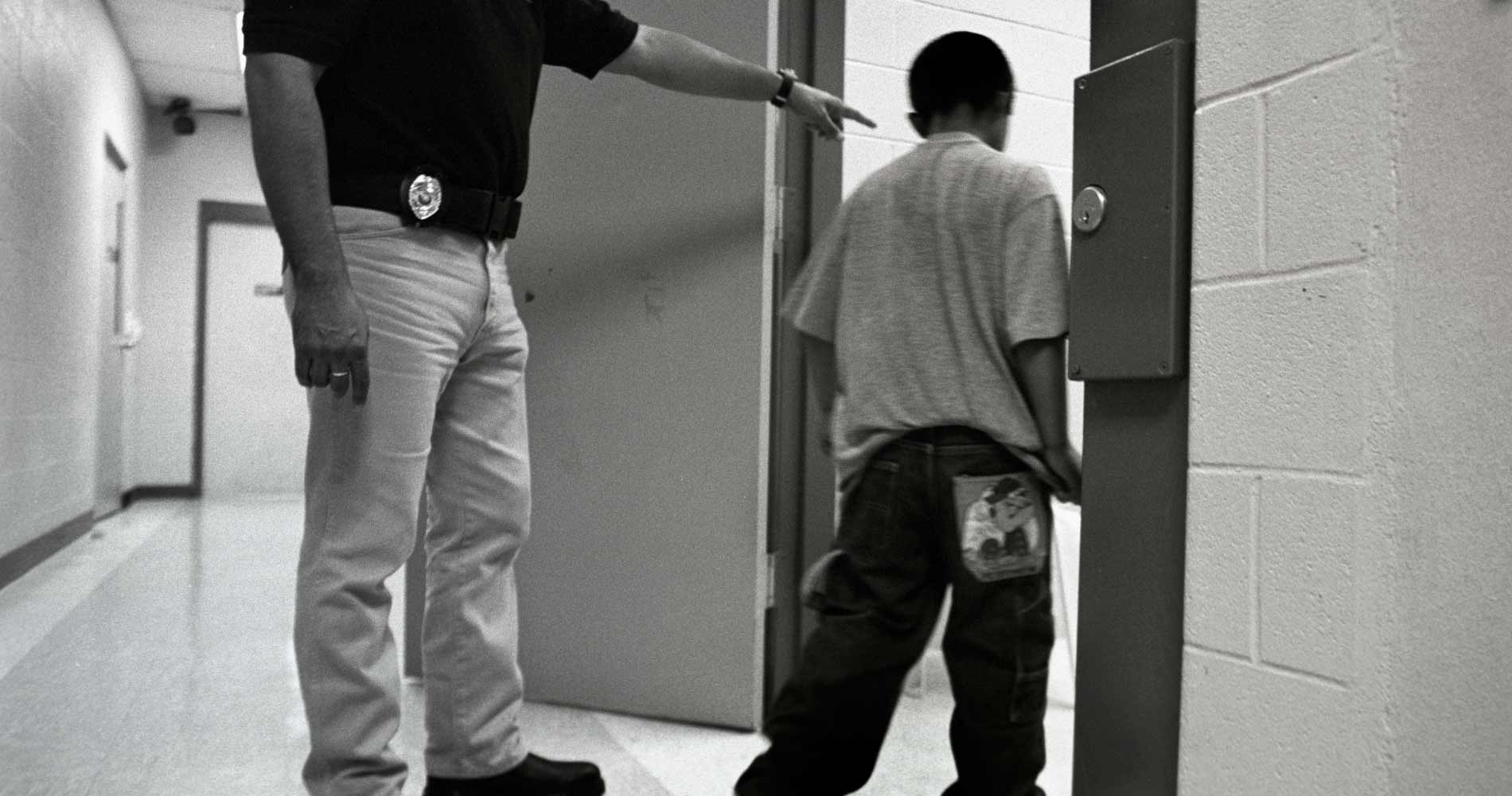 The Senate and House have passed a bill sponsored by Rep. Melissa Minor-Brown and Sen. Marie Pinkney that would bar all Delaware law enforcement officers from using deceptive tactics while interrogating minors in their custody. Those tactics prohibited by the bill would include knowingly communicating false statements about evidence or making false or misleading promises of leniency.

Under the bill, any statement elicited from a minor in violation of the law would be deemed inadmissible in juvenile delinquency or criminal court proceedings.

As you would know from watching any episode of ‘Law and Order,’ the police can deceive any adult suspect during a custodial interrogation, and the Courts have generally upheld this tactic. However, given the increasing number of false confessions recorded by the National Registry of Exonerations and recent science around adolescent brain development, several states across the nation have passed legislation to ban the use of deceptive interrogation techniques on juveniles.

“It can be really difficult to understand why a person would wrongly confess to a crime they did not commit but the reality is-those confessions exist especially with children. An interrogation room can feel scary and intimidating,” said Rep. Minor-Brown. “This bill builds confidence and trust in a system that has done harm to many people for far too long. We must continue to revisit past practices, improve transparency by recording interrogations so evidence cannot be disputed, and move ahead to advance justice in Delaware.”

Leave a Reply to Another Mike Cancel reply