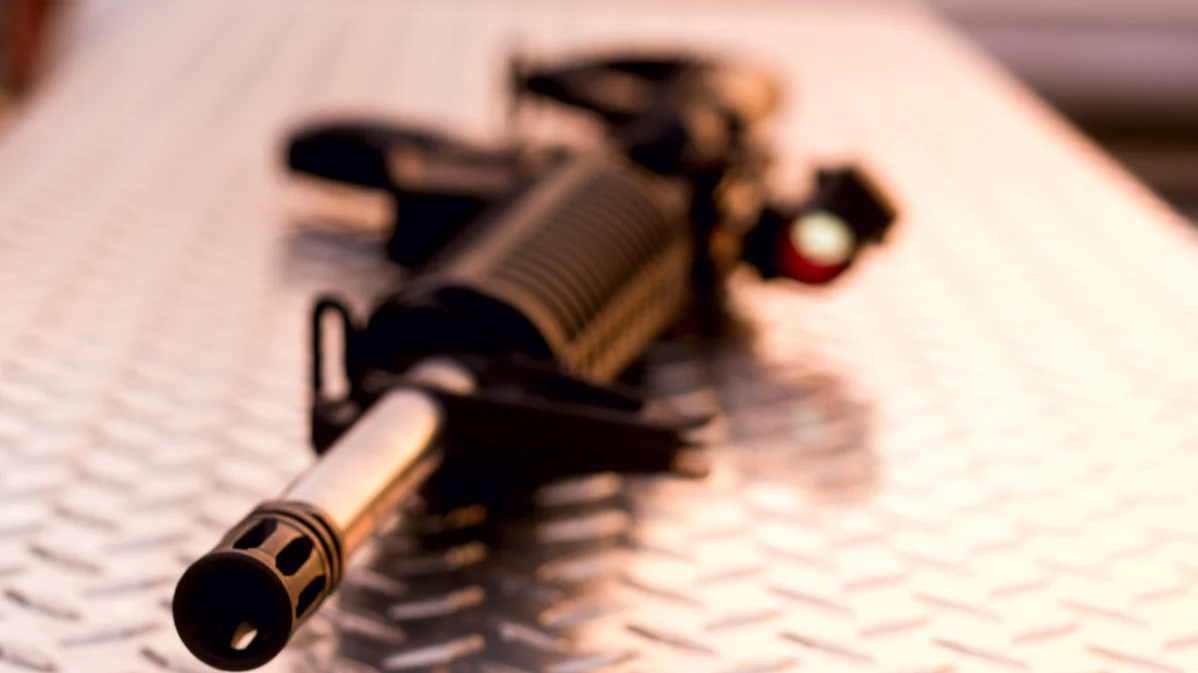 The House and Senate passed House Bill 451 yesterday, by a vote of …

House Bill 451, sponsored by House Speaker Pete Schwartzkopf and Sen. Dave Sokola, would increase to 21 the age of a person to whom another person can sell or transfer a long gun or ammunition for a firearm. Federal law requires a buyer to be at least 21 years old for all handgun purchases, but only 18 years old for long guns (including rifles and shotguns). State law mirrors those federal requirements.

The bill is part of a six-bill package the governor and House and Senate leaders announced earlier this month in response to recent mass shootings. Both chambers already have passed legislation that would ban assault-style weapons, prohibit the sale of large-capacity gun magazines, and strengthen background checks.

According to the Giffords Law Center, six other states require a person to be 21 to purchase a long gun. The others, including Delaware, follow the federal requirement of 18 years of age.

HB 451 would allow limited exceptions for shotguns and muzzle-loading rifles and related ammunition. Active military members, National Guard members, law enforcement officers, and those who have a concealed-carry license who are 18 years or older also would be exempted. The bill also would allow a person under 21 to possess or control a firearm for hunting as long as they comply with existing Delaware law for hunting.

An amendment added by the Senate would prevent people currently between the ages of 18 and 21 who already own legally purchased firearm from being subject to criminal charges for possessing those weapons, and makes clear that Delawareans under the age of 21 are permitted to safely transport those weapons for the purpose of participating in hunting, target shooting and other exempted activities.

HB 451 now heads to Governor Carney for his signature.

“We already prohibit people under 21 from buying a handgun, and there’s no reason we should treat long guns any differently. In Delaware, the most common age for shooters has been 18-21 the past few years,” said Rep. Schwartzkopf. “Unfortunately, what we saw in Uvalde and Buffalo happened in Parkland four years ago – someone under 21 bought a gun that was designed for the military and used it to murder students. It’s long past time that Delaware lead on this issue and raise the age for buying a rifle to 21.”

“Six of the nine deadliest mass shootings in the United States since 2018 have been perpetrated by people 21 or younger, including the recent shootings in Buffalo and Uvalde,” said Sen. Sokola. “While we have recognized that young people should not be allowed to purchase handguns since the 1960s, you somehow can still walk into a sporting goods store on your 18th birthday and purchase a far more powerful weapon that’s capable of far greater bloodshed? Even Donald Trump recognizes that makes zero sense. I want to thank my colleagues in the Delaware General Assembly for recognizing that it is time we raise the legal age for all firearm purchases to 21.”