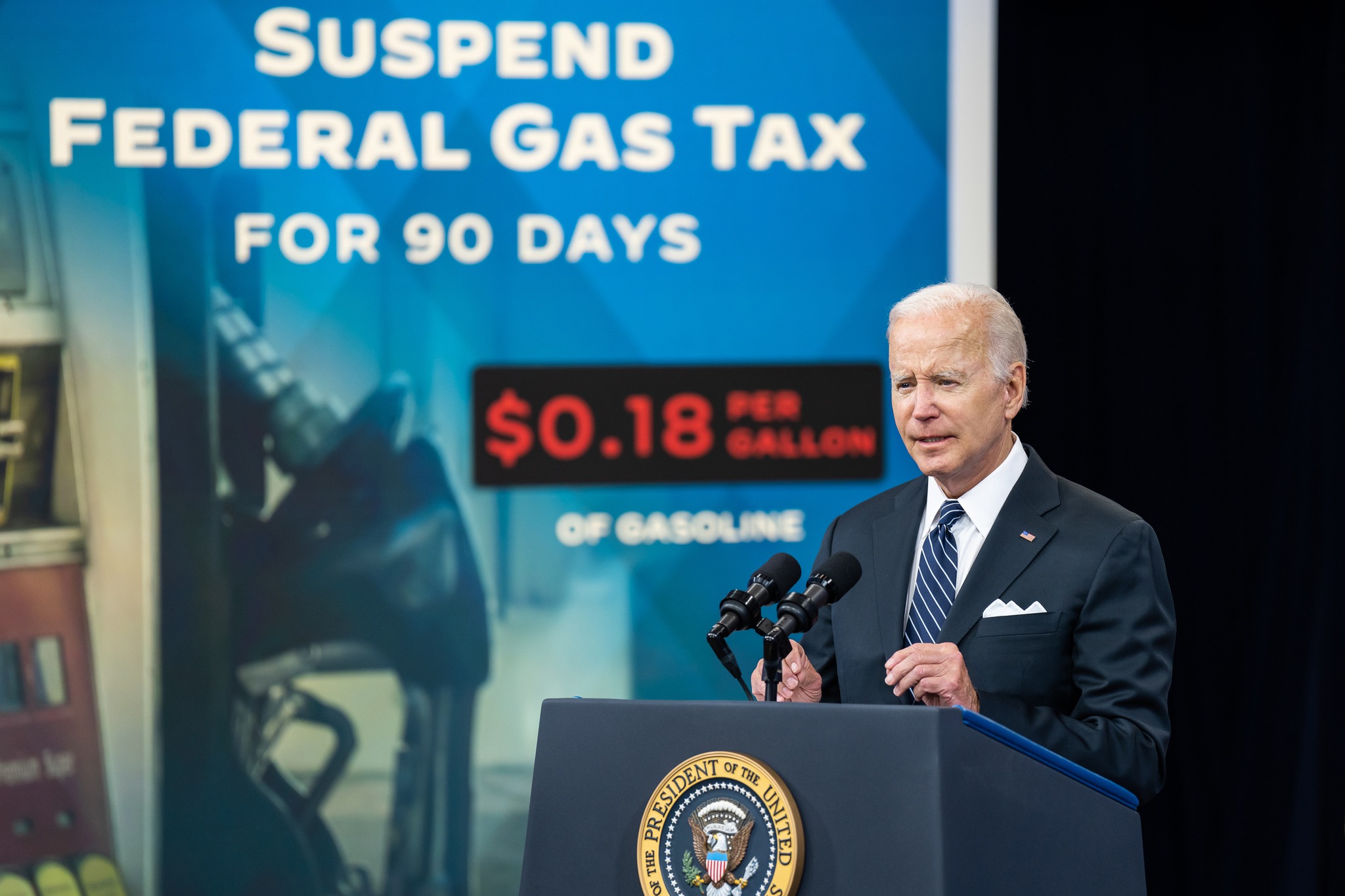 “I’m not saying it’s changing the political landscape wholesale but we’re going to see a lot of close races in November, and this is going to keep and put Democrats in office in some of those close races. Republicans are going to be on their heels defending this, because they’ve outlawed abortion even in the most extreme cases of rape and incest.” — John Anzalone, a pollster for President Biden, quoted by the Washington Post.

“If you are in a close race this will be a game changer.” — Democratic pollster John Anzalone, quoted by the Washington Post, on the Supreme Court overturning Roe v. Wade.

Mr. Hawley doesn’t seem to understand that his stance is not popular. Yes, red states will become red, because people will leave them. And they will go to Purple and Blue states, making both bluer.

NY-10: New York City Councilwoman Carlina Rivera picked up a notable endorsement on Friday from Democratic Rep. Nydia Velazquez, who currently represents just under half of the open 10th District, as well as the backing of Brooklyn Borough President Antonio Reynoso.

Velazquez also took a shot at Rep. Mondaire Jones, a House colleague who is seeking this seat as well. “I’m sorry, why didn’t he run in the district that is a 9-plus Biden district,” referring to the new 17th District, which contains most of Jones’ old district, including his home base of Rockland County, well to the north of the city. A spokesperson for Jones said the congressman “wanted to avoid a member-on-member primary with Rep. Sean Patrick Maloney” and now lives in the Brooklyn neighborhood of Carroll Gardens.

OH-13: We have two competing polls from late May of this open seat in the southern suburbs of Akron and Cleveland, which would have supported Biden by a close 51-48, but they very much disagree who is ahead. The GOP firm Remington Research Group was in the field May 19-20 for US Term Limits (you can guess what tops their agenda), and it found Republican Madison Gesiotto Gilbert beating Democrat Emilia Sykes 46-37. Sykes, though, has publicized an internal from GQR conducted days later that showed her up 47-45.

TN-05: Music video producer Robby Starbuck has filed paperwork with local election officials to run as a write-in candidate in the August Republican primary. Starbuck (whose legal last name is Newsom), recently lost a court battle to appear on the ballot after state Republican leaders booted him for failing to meet its opaque “bona fide” standard for primary candidates.

A Republican lawmaker in Alaska who was outed as a “lifetime member” of the Oath Keepers will be allowed to run for re-election despite challenges to his candidacy over his ties to the far-right group, the AP reports.

Jonathan Bernstein: “Trump is taking credit for endorsing the winner in the Alabama Senate primary run-off. This is actually more about reporters than it is about the Republican Party. Trump had originally endorsed one candidate, then pulled his support and switched to the polling leader. He did a similar thing in the Pennsylvania governor’s primary, with a very late endorsement to a big polling leader. Hey, there’s nothing wrong with endorsing sure winners. It’s part of politics.”

“But any pundit or journalist who buys the idea that the subsequent results say anything at all about Trump’s strength within the party or among Republican voters is failing a very easy test. The truth is that Trump’s endorsements haven’t been very effective in moving voters during this election cycle (or, for that matter, previous ones). That doesn’t mean Republican voters don’t like him. They do. But voters usually like all of their party’s politicians.”

The Economist: “If Mr Trump runs again, it seems Mr Biden wants to. He rightly fears a second Trump term would be calamitous; yet the fact that he thinks he is the likeliest impediment to that points to another Democratic problem.”

“If Mr Biden steps aside, the vice-president, Kamala Harris, is expected to be the Democratic nominee. And many fear she would lose to Mr Trump or one of his imitators, because of another combination of dire fundamentals and poor political skills. If America was not ready for a woman president in 2016, it is probably no readier for a black woman now. And Ms Harris, a Californian progressive unused to competitive elections, was exposed during her brief primary tilt in 2019 as an awkward campaigner with few fixed views. Mr Biden shone by comparison.”

“The question, then, is can Democrats bypass them both?”

“With Virginia’s biennial budget signed, and the state’s congressional primaries in the rearview mirror, Gov. Glenn Youngkin (R) is ready to head out on the campaign trail to help out fellow Republicans,” Fox News reports.

“Mitt Romney isn’t up for reelection this year. But Trump-aligned Republicans hostile toward the Utah senator have made his name a recurring theme in this year’s primaries, using him as a foil and derisively branding their rivals ‘Mitt Romney Republicans,’” the AP reports.

“Republicans have used the concept to frame their primary opponents as enemies of the Trump-era GOP in southeast Michigan, Ohio and Pennsylvania.”

John Ellis: “The Supreme Court’s decision to overturn Roe vs. Wade creates the opening for Hillary Clinton to get out of stealth mode and start down the path toward declaring her candidacy for the 2024 Democratic presidential nomination.”

“Say what you will about Hilary Clinton, she is formidable and ‘up to it.’ And whatever else she might be, whatever baggage she carries, she is an enduring champion of women’s rights.”

“What the reversal of Roe v. Wade has put front and center, smack dab in the middle of the town square of American politics, is women’s rights. Justice Alito’s opinion has unleashed the fury of millions of American women, vast numbers of whom see it as judicial activism run amok and a brazen, unilateral attempt to reverse decades of hard-earned progress. That fury has yet to find its focus. Because it needs to, it will. I guarantee you that rallying behind Joe Biden will not be where it makes landfall.”

Also: “There’s a template for Clinton’s return from the wilderness of bitter defeat: the resurrection of Richard Nixon.”