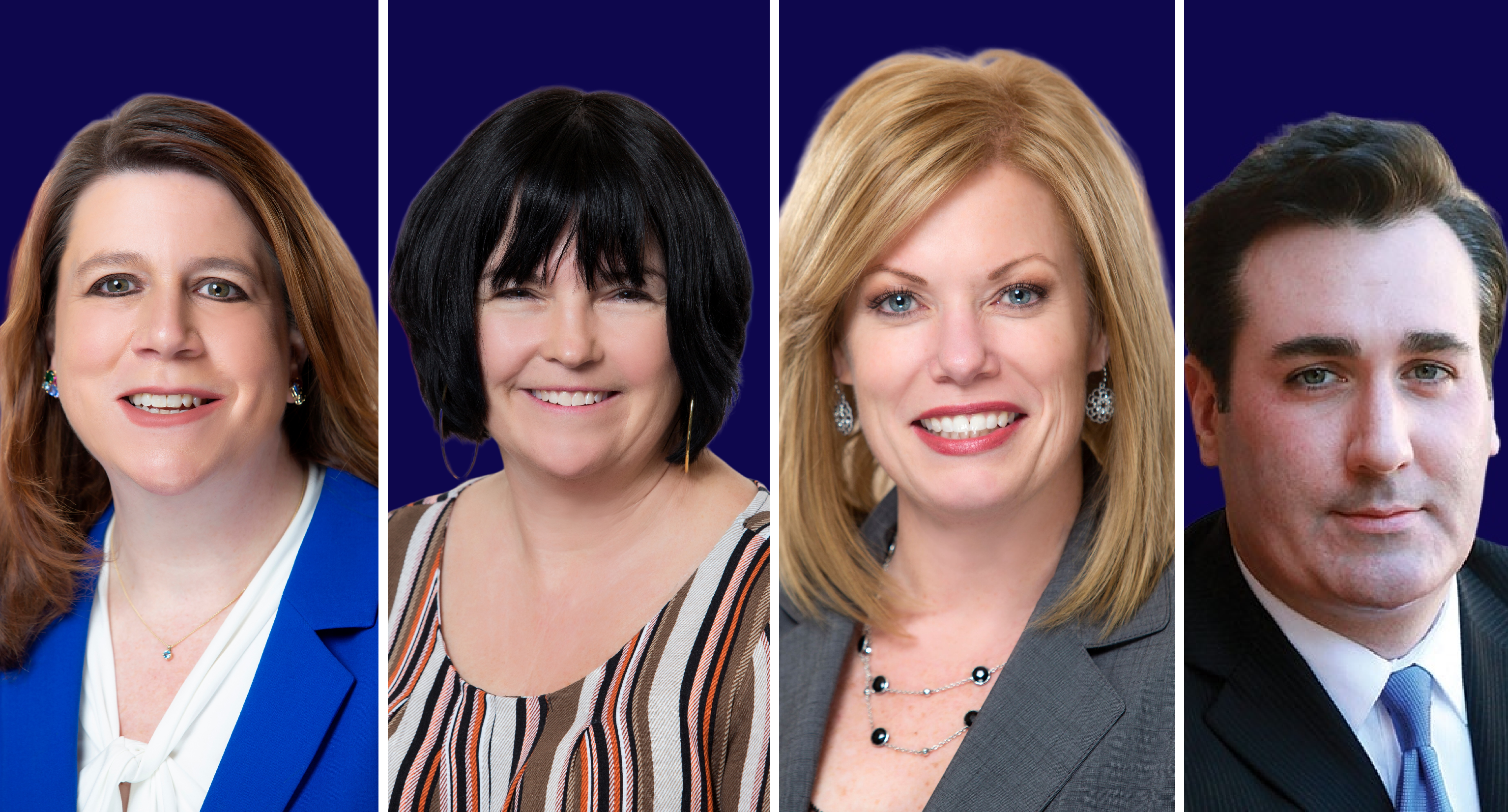 Before we start this post, I need to appeal to Representative Sean Lynn to get a new profile portrait taken. He looks much distinguished with the gray hair and beard.

Senate Nicole Poore: “We have seen a disturbing level of sexual abuse committed by people in positions of authority and trust in recent years. I am grateful to my colleagues in the House for joining me in taking legislative action that will help to prevent these incidents from occurring and provide victims with both greater protections and enhanced avenues for seeking justice. I also want to thank my colleagues in the General Assembly for doing what’s right for our children and the survivors of sexual assault.”

The first bill, sponsored by Rep. Kim Williams, is House Bill 206S. It would require any employee, contractor and volunteer with the Delaware Department of Health and Social Services to undergo a criminal background check before being given permission to visit a child in their home or community or given regular, direct access to children or adolescents under the age of 18.

DHSS representatives who have been convicted of a felony against a child, any felony sex offense, Class A or Class B felonies or felony homicide would be disqualified from interacting with children in their official capacity for life. DHSS representatives convicted of any other felony or a misdemeanor against a child or would be barred from interacting with a child in their official capacity for at least 7 years.

Current employees, contractors or volunteers who have not previously completed a criminal background check also would be subject to the requirements of HB 206S.

“We have a responsibility to ensure that Delaware children are never left in the care of dangerous predators,” said Rep. Kim Williams, chair of the House Education Committee. “Requiring background checks for DHSS employees and volunteers who regularly come into contact with kids is a common-sense measure that will help protect our children and provide parents and caretakers with peace of mind.”

The second bill, sponsored by Rep. Krista Griffith, is House Bill 264S. It would allow a victim of rape or other non-consensual sexual conduct to seek a sexual violence protective order, regardless of whether any criminal charges have been filed.  Currently, protection of abuse orders are only available when there is a family or dating relationship between the victim and the perpetrator.

Under the bill, sexual violence protection orders could be issued by the courts to bar someone from going to or remaining in places the petitioner might frequent, including their home, school, or workplace. However, petitions would not be required to disclose the addresses of those locations if the courts determine that doing so would place someone at greater risk of harm.

“We know that it is already incredibly difficult for victims of sexual violence to come forward, so we need to do everything in our power to keep survivors safe and free from continuing trauma as they begin to move forward,” said Rep. Griffith, vice-chair of the House Judiciary Committee. “Ensuring that survivors have the ability to apply for a protective order, no matter what their relationship to their abuser, is an incredibly important measure that will protect victims from further violence as they begin to rebuild their lives.”

The third and final bill, sponsored by Rep. Sean Lynn, is House Bill 277. It would clearly state in Delaware law that schools, organizations, and businesses that serve or care for children are legally liable for childhood sexual abuse committed by their employees during the course of their official job duties, removing certain civil liability shields in Delaware code.

The bill also would change the standard of culpability from “gross negligence” to “negligence” for public schools facing civil lawsuits based on childhood sexual abuse.

The legislation stems from a 2021 Delaware Superior Court ruling that found the Caesar Rodney School District was not civilly liable for the conduct of a teacher and wrestling coach convicted of sexually abusing a 17-year-old student on school grounds.

HB 277 unanimously passed the House in May.

“The suffering inflicted when a student is a victim of abuse lasts for a lifetime, well beyond the term of an abuser’s sentence or the memory of an institution,” said Rep. Lynn, chair of the House Judiciary Committee. “This legislation will help those young people secure the justice they deserve while holding abusers and their enablers accountable.”