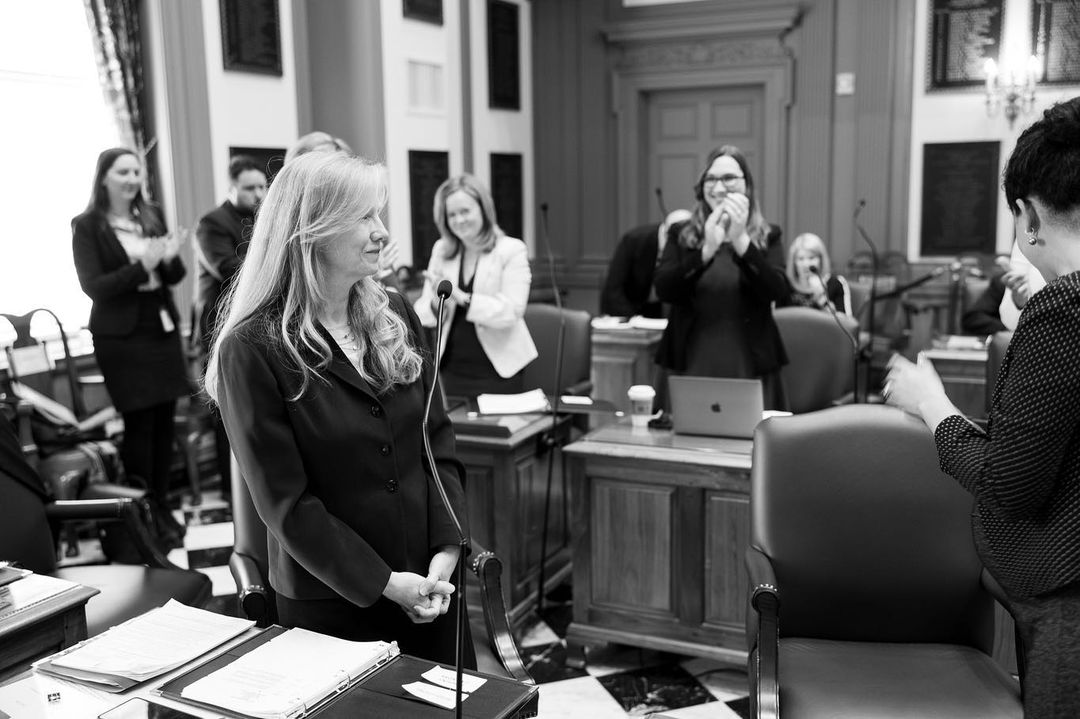 The House has passed Senate Bill 286 by a vote of 37-2-2. The emerging House “Always No” Caucus of Rich Collins and Chuck Postles was responsible for the no votes. It now goes to the Governor.

The bill would allow the New Castle County Government to create Neighborhood Improvement Districts (NIDs), which would be nonprofit corporations capable of collecting fees from homeowners to pay for a variety of services that benefit local residents.

These districts could be used in communities in New Castle County where the homeowners associations or maintenance corporations have fallen into disuse will have a new tool for providing trash collection, snow removal, street cleaning, graffiti removal, open space management or other common-interest services.

Under SB 286, the residents and property owners in a given subdivision or a member of County Council would be empowered to petition New Castle County Council to establish a NID. If accepted, the county would be required to provide all property owners and renters in the proposed district with a preliminary NID plan that spells out the specific fees and services being recommended, as well as 30-days advance notice of a hearing where public comment will be considered.

Bill Sponsor Senator Hansen: “Throughout New Castle County, we have seen time and time again how HOAs that were thriving when a development was first built have withered with time and become defunct or completely unresponsive.

No neighborhood should be held hostage by a legal entity that has effectively ceased to exist but still holds the rights and responsibilities necessary to maintain a functioning community.”