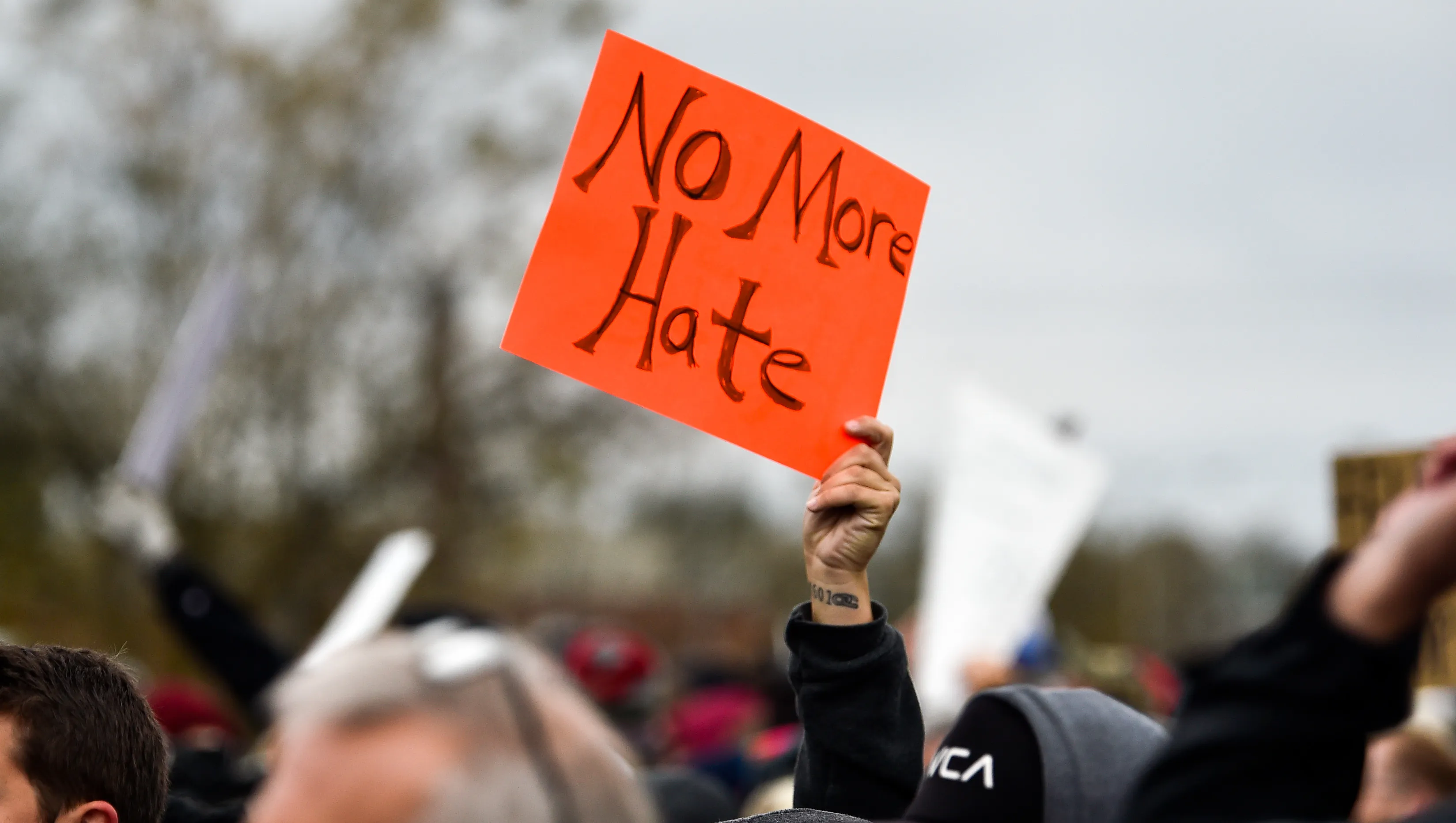 The House and Senate have passed Senate Bill 144, which modernizes the hate crime statute and consolidates related offenses together with the hate crime statute in the Criminal Code. The vote was 15-6 in the Senate and 37-2-2 in the House. A total of eight Republicans in the General Assembly voted against this bill because they enjoy Hate Crimes, apparently: Rich Collins, Chuck Postles, Colin Bonini, Gerald Hocker, Dave Lawson, Brian Pettyjohn, Bryant Richardson and David Wilson.

Some of the proposed changes included in the bill are that the hate crime be motivated, in whole or in part, on a bias. This reflects instances where a hate crime is committed but is only motivated in part by hate in addition to another component.

The bill also adds a provision that would prohibit any crime committed in whole or in part on a belief or perception of the defendant concerning an immutable characteristic of a group. This is to make clear that a hate crime can be committed because of the hate towards a group at large.

In addition, Senate Bill 144 combines and updates the existing desecration of a burial place sections maintaining the existing penalties. It also establishes a right of civil remedies to allow individuals to seek relief from hate crime, desecration, and religious symbol burning related injury. Finally, the bill requires law enforcement to report violations and investigations of violations of hate crimes to the Division of Civil Rights and Public Trust.