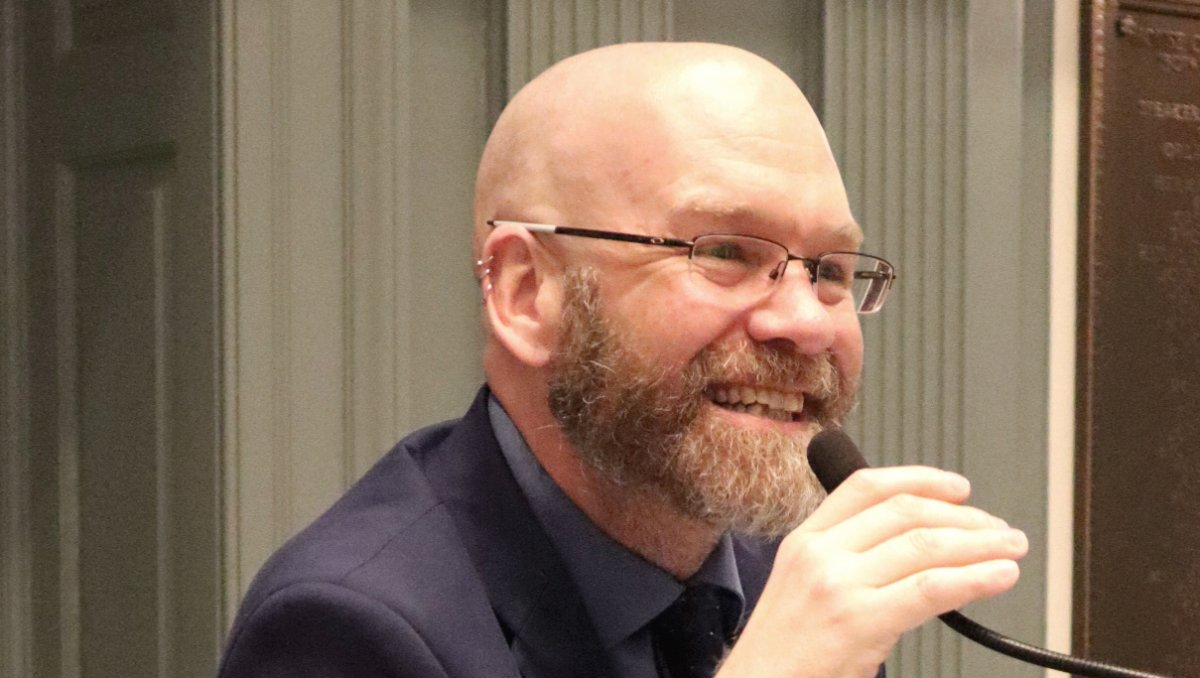 The House passed legislation Thursday that would strengthen and expand Delaware’s Whistleblower Protection Act to prevent a person’s citizenship or immigration status from being used against them when filing a workplace complaint. The vote was unanimous, 39-0-2.

HB 354 now heads to the Senate for consideration.

“Across the country, labor union representatives, labor law enforcement agencies, and community-based worker centers have reported that there are workers who are victims of or witnesses to employer misconduct who are unwilling to cooperate or talk about their mistreatment because they fear that their employer will report them to an immigration enforcement agency, even if they are a legal immigrant resident,” said Rep. Morrison.

“All workers should feel protected in terms of reporting employers’ misconduct – including violations such as wage theft, safety hazards, and fraud. Delaware should recognize these threats concerning citizenship and immigration status the same way we recognize other threats and abuses that are used to keep workers from reporting workplace violations. This legislation protects all working Delawareans by making it more likely that employer violations will be reported.”

“People willing to step forward and call out wrongdoing have held some of the largest corporations and most powerful politicians accountable, saved countless lives and prevented unimaginable injustices from occurring,” said Sen. Laura Sturgeon, the Senate prime sponsor of HB 354. “That’s why guarding those brave human beings from retribution and persecution is central to both the state and federal Whistleblowers’ Protection Act. I want to thank my colleagues in the House for affirming today that those protections should include barring threats of deportation. I look forward to passing this bill in the Senate in the coming days.”