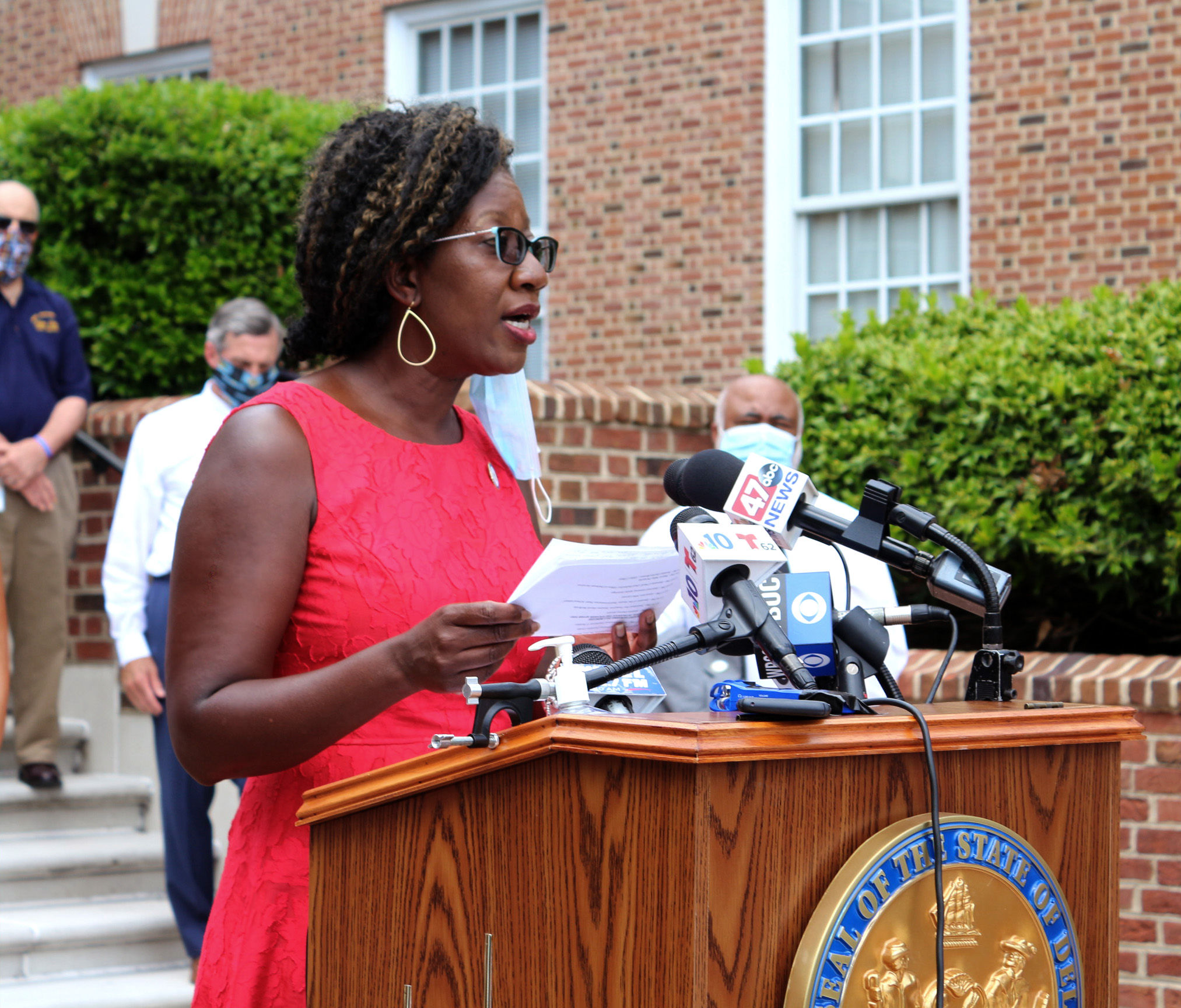 Federal civil rights violations under 18 U.S.C. § 242 makes a crime whenever someone, under the color or authority of state law, willfully subjects any person in any State to the deprivation of any rights protected by the Constitution or laws of the United States on account of such person being an immigrant, or by reason of his race. The mere act can result in a fine and/or one year of imprisonment. If death or violence results, a much more severe punishment, like life in prison or the death penalty can result.

Think of Minneapolis Police Officer Derek Chauvin. He not only killed someone, but he also was acting under the color of law as a police officer, depriving George Floyd of his rights.

The House and Senate have passed a bill, House Bill 255, that would establish such a state crime here in Delaware. It passed both chambers unanimously.

The new crime of deprivation of civil rights would be a Class A misdemeanor, which could elevate to a Class D or Class B felony depending on the nature of the injury or harm. This new crime of deprivation of civil rights serves as a predicate offense for hate crimes, or for racketeering if committed by an enterprise. This bill includes conduct committed under color of any ordinance, regulation, or custom, so it would apply to conduct by actors in areas such as banking, lending, leasing, government contracts or political operatives.