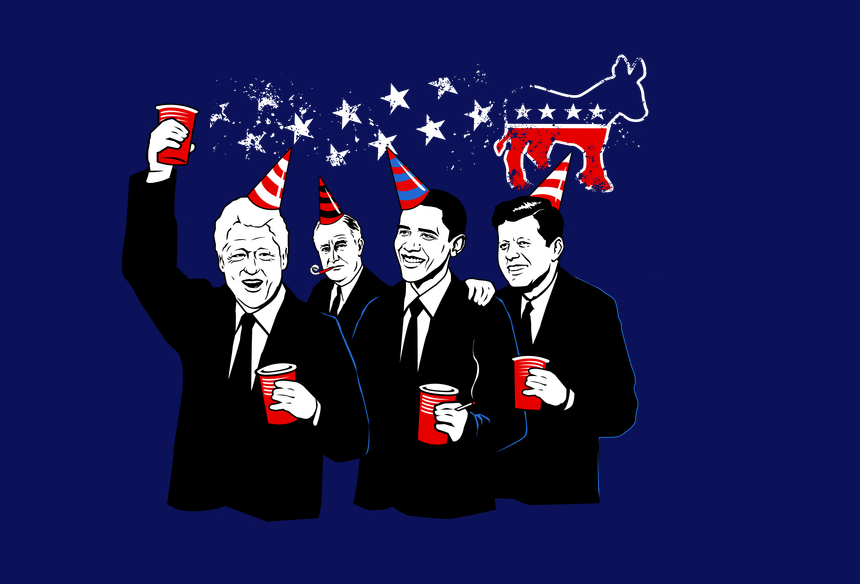 Delaware Democratic Party Chair Betsy Maron, Governor John Carney, U.S. Senator Chris Coons, and other party leaders presented their proposal to the DNC’s Rules and Bylaws Committee for Delaware to host a Pre-Window Presidential Primary. And, with the charisma in that room, it cannot be seen how Delaware could possibly fail.

The Delaware Democratic Party’s presentation featured video of prominent state and party leaders expressing their support for the state’s proposal and argued that Delaware is more diverse than many of the states in the region, boasting a vibrant electorate that is increasingly making its voice heard in local elections.

Since 2016 Delaware’s General Assembly has become more representative of this electorate. So much so that in 2020 Delaware welcomed its most diverse class of freshman legislators ever. As it currently stands nearly 1/3rd of Democrats in Delaware’s General Assembly belong to a historically underrepresented group. Similarly, women make up 45% of the Democrats in our legislature.

The Coons-Maron-Carney group also agrued that Delaware is a showcase for Democratic leadership, with it being a well-run state – attracting new businesses to the state, making record-breaking investments in our infrastructure, making focused new investments in schools, keeping taxes low, and making progress in protecting personal rights to health care decisions and the right to vote.

Further, it was argued that Delaware’s geography also gives campaigns a unique opportunity to hone their campaign messaging and strategy. In Delaware, candidates can easily travel the entire state in just a few hours and encounter a variety of types of voters along the way. From urban voters in the City of Wilmington which is within the Philadelphia/Southern NJ media market, suburban voters through New Castle County, to rural voters in Kent and Sussex Counties which include parts of the Salisbury and Baltimore, MD media markets, Delaware is the perfect state for presidential candidates to get facetime with an electorate that mirrors America.

Further, logistics to hold the primary are not an issue. If chosen by the RBC, Delaware can easily reschedule and conduct its Presidential Primary. Leaders in both chambers of Delaware’s General Assembly have expressed support for moving Delaware’s Presidential Primary and intend to make it a legislative priority if the state is selected, Carney said he would sign the new date into law. The Delaware Department of Elections has also indicated it has the capacity to conduct a Presidential Primary earlier in the calendar year with minimal budgetary or administrative impact.

Following their presentation Delaware Democratic Party Chair, Betsy Maron stated, “I truly believe Delaware has made an incredibly convincing case for hosting an early Presidential Primary. No other state offers quite the same medley of diverse voters, vibrant political landscape, and legislative expediency that Delaware does, which makes us a perfect proving ground for presidential nominees. I look forward to the Rules and Bylaws Committee’s decision and the possibility of welcoming presidential hopefuls to Delaware.”