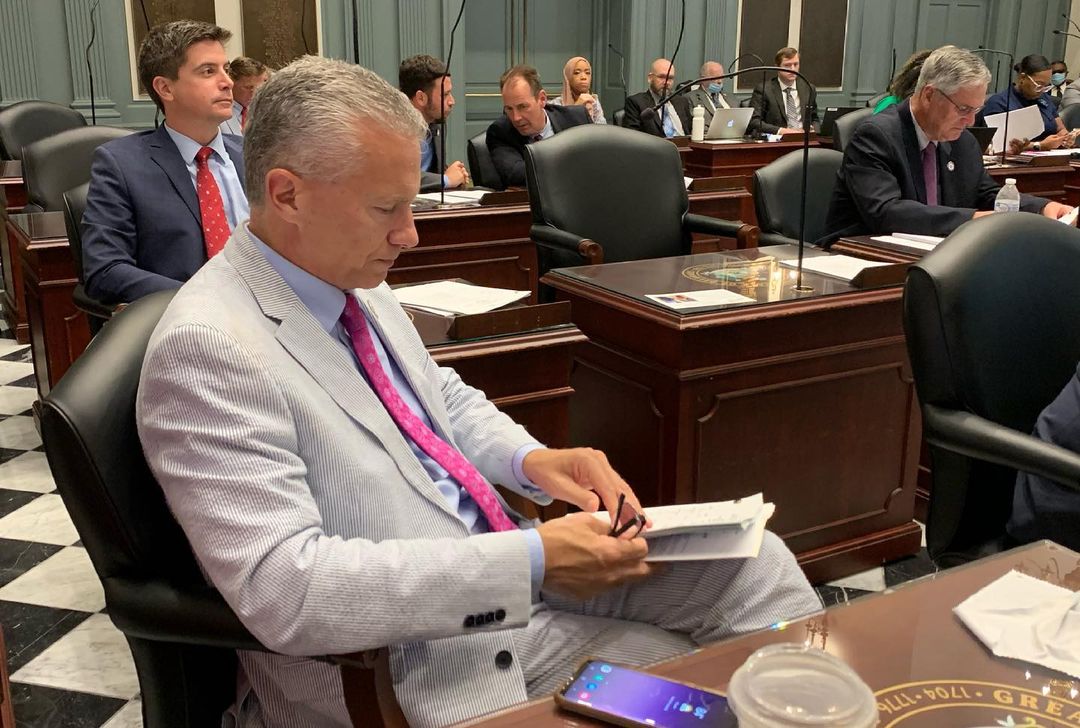 The Senate passed a Republican Constitutional Amendment intended to make them look not completely anti-voting or pro-evil. Senate Bill 294 would lower the age in the Delaware Constitution for voting from 21 to 18, even though the 26th Amendment to the U.S. Constitution already superseded that Delaware provision. It passed unanimously. The bill now goes to the House for a vote, and if it passes there with a 2/3rds majority, which it should, an identical bill has to be passed again next session of the General Assembly. That is our Delawarean process of amending the Constitution.

I am taking bets on whether or not a Republican House member votes against this. I say at least one. Yearick.