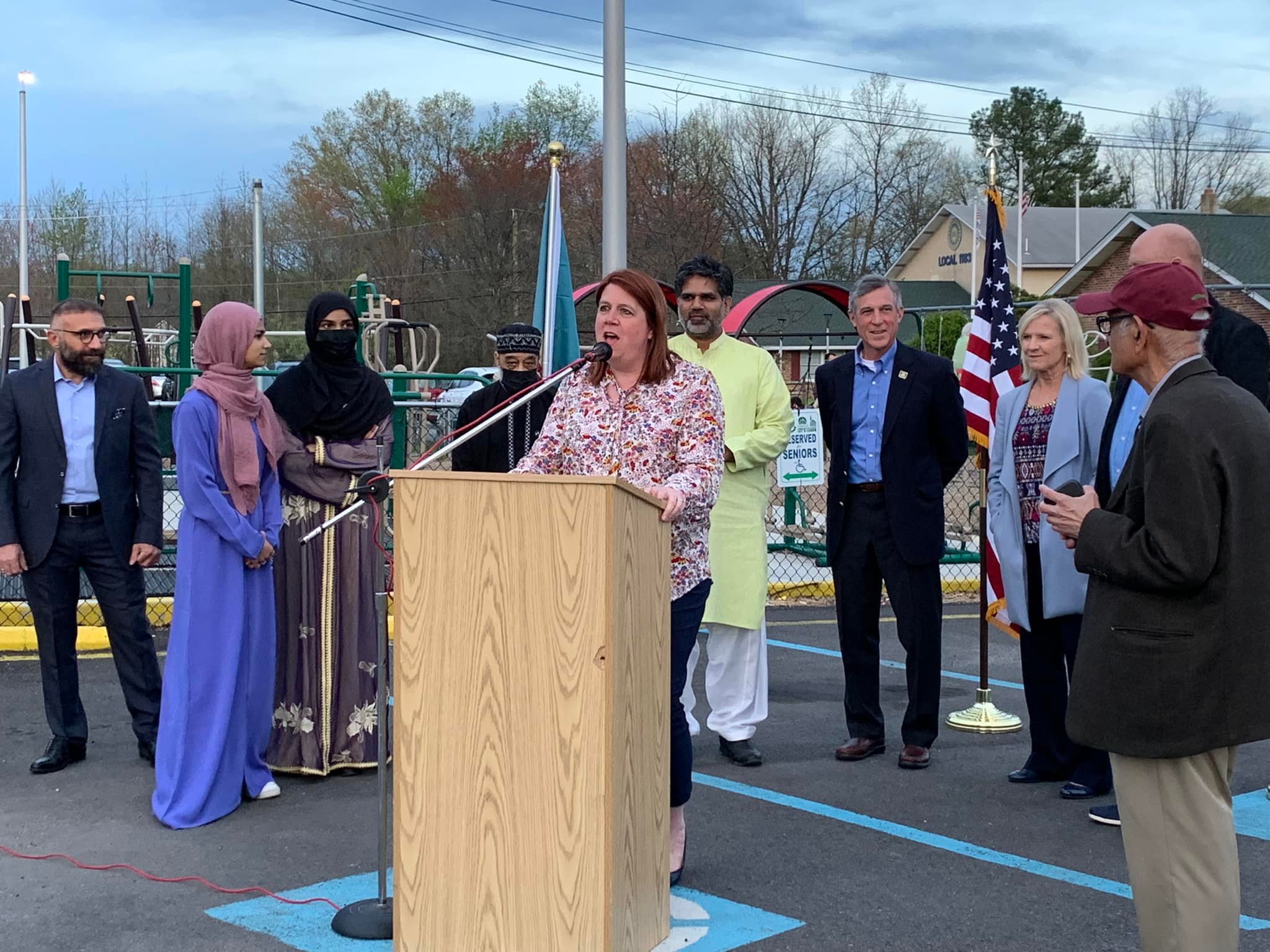 The House and Senate have unanimously passed Representative Krista Griffith’s House Bill 311, a bill that will seek to clarify the Delaware Equal Accommodations Law to make sure individuals with disabilities are not turned away from having discrimination cases heard.

“It is very painful for an individual with a disability when an entity refuses to make a reasonable change to allow him or her to fully participate in a policy, practice or procedure,” said Rep. Griffith. “It is often even more painful when he or she is not allowed to have their discrimination complaint heard because the Human Relations Commission believes it does not have jurisdiction to consider the matter. This legislation makes clear that the Commission may not turn away people with disabilities who are alleging they were denied a reasonable accommodation. They have the right to be heard. People with disabilities, regardless of the type of disability, should never feel as if they’re being silenced, humiliated or uncomfortable in the workplace, in school, healthcare centers or the state. We have a moral, legal and ethical obligation to ensure that all people are served equitably.”

“While everyone agrees people with disabilities should be protected from discrimination, businesses, landlords and even local governments still are not always providing true and equal access,” said Sen. Sarah McBride, the Senate prime sponsor of HB 311. “This bill will make clear that the kind of passive discrimination that people with disabilities actually face in their daily lives is unacceptable and in violation of both federal and state law. I want to thank Rep. Griffith for introducing this legislation and I look forward to working with her to get it passed this year.”

“The State Council for Persons with Disabilities is aware that individuals with disabilities who have encountered discrimination have also encountered challenges getting their cases heard in the same manner as other protected classes under DEAL,” said John McNeal, the council’s director and a person with a disability. “SCPD sees those occurrences as re-victimization or added discrimination. We are grateful to the sponsors for the proposed legislation for clarifying the already broad scope of DEAL, confirming that people with disabilities have a fair and expeditious way of filing complaints under DEAL, and protecting individuals from discrimination including in cases that may also violate the Americans with Disabilities Act.”