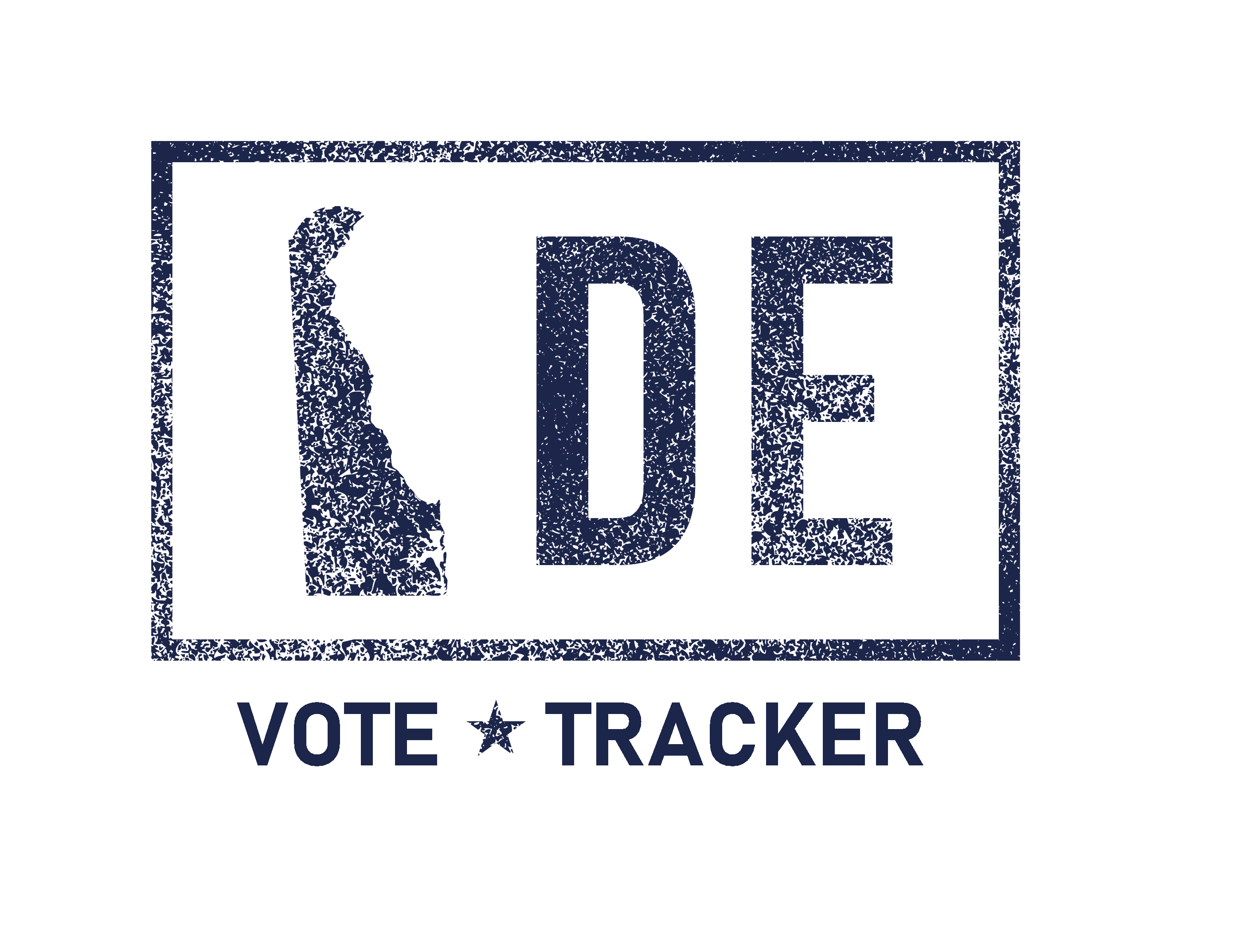 It is our last two weeks of the General Assembly. Actually, just five more legislative days by my count.

The Senate passed the Budget Bills yesterday, which are not on the chart below but I wrote about them here.


On this chart above, we do not list all legislation filed by our members of the General Assembly. We do not care about license plates. Resolutions honoring or approving of something generally do not make this chart. What we do follow are bills of a progressive or liberal interest from a policy perspective, or conversely, bills that the fascist Republican Party wants to advance to take away your rights.